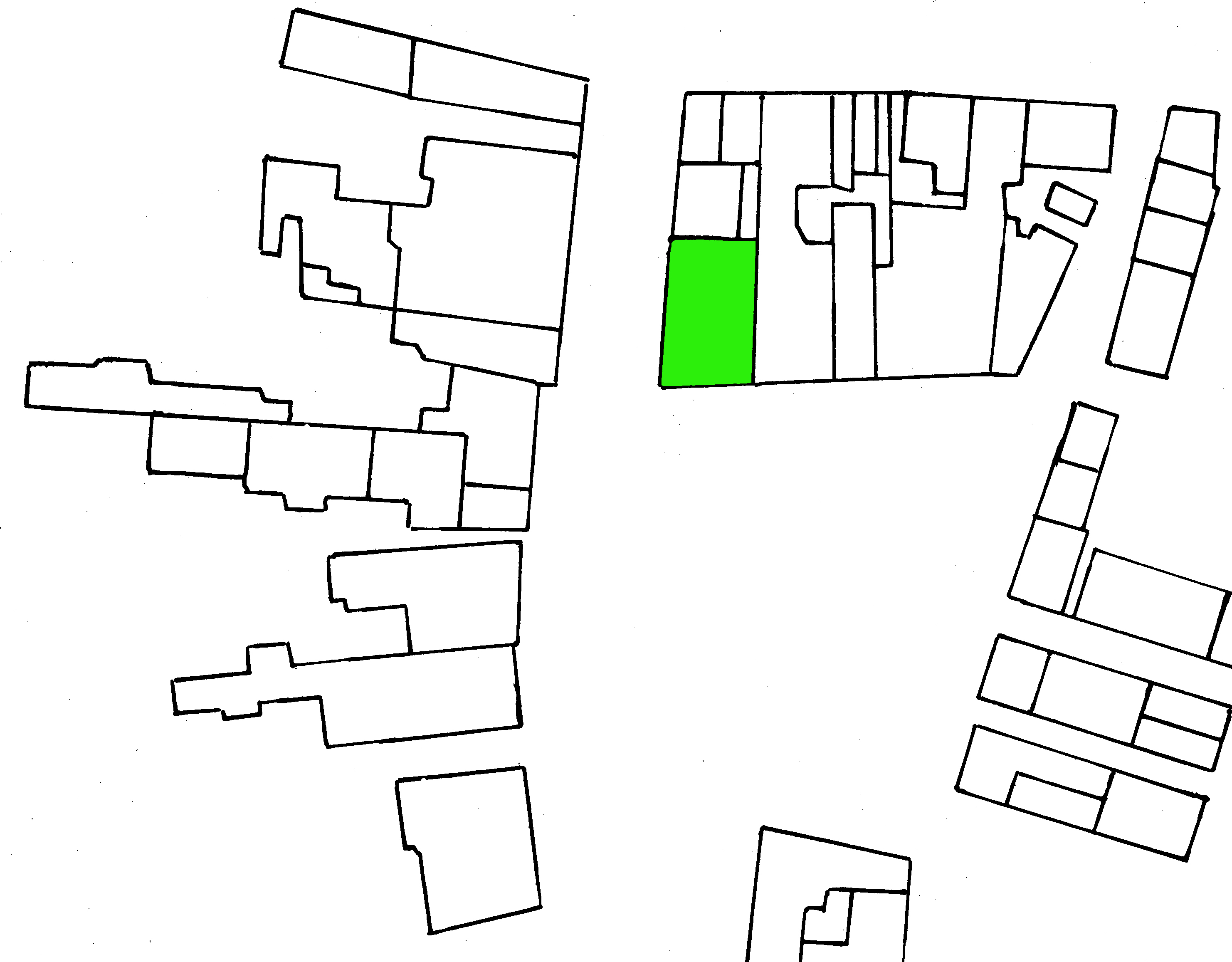 LINCOLNSHIRE CHRONICLE – October 13th 1859 CAISTOR – “William Moody was last week appointed carrier for this town in place of John Odling, whose unwarrantable use of secrets known only to himself and the Postmaster, had well nigh led to worse results than his dismissal.”

George Haddesley 1880’s “Mr. Cartledge the Chemist I remember very well. His shop was at the corner of the Market Place, the entrance being in the short street leading into the Market Place. Amongst other things he sold sweets, some got to know him very well. He was very good to us. (Maybe this is the shop but with a side entrance.

Nick Young – When Mr and Mrs Ward had the PO and chemists.

Susan Lane Geraghty – The post office was one side and the chemist the other side. There was another chemist in the Market Place. I think it might have been called Roots.

Alan Dennis – In the C19th it was also a printers, financed by Miss Marris from the Old Vicarage, set up in competition with Parkers.

Ann Danby – I remember the post office and chemist being in the same building. My late mum, Marjorie Beasley was also a post lady in the 70’s.

Linda Moffat – I remember Mr. and Mrs Phillipe at the Post Office, I used to live in Cromwell View, maiden name Garner, brother and sister are twins, Malcolm and Janet.

Anne Townsend – I remember when Phillippe’s ran it and lived in the flat at the back and above the PO, They had two daughters – Rosemary (Rosie) who eventually married Dennis Grundy, and also Alison (she married a naval officer and lived or still lives down near Portsmouth. Both girls were very musical.

Diane Good – My nanna Annie Dickenson was post lady for 25 years I remember helping her when I was young she was posting in the 50’s, 60’s and 70’s. Other posties I remember are Bruce Curtis, Ralph Rodwell, Sandy Storr and Fay Taylor.

Carol Barnes – There was a post office on the left side with Mrs. Cavalini behind the counter and Mr. Ward, the chemist on the other side of the shop. 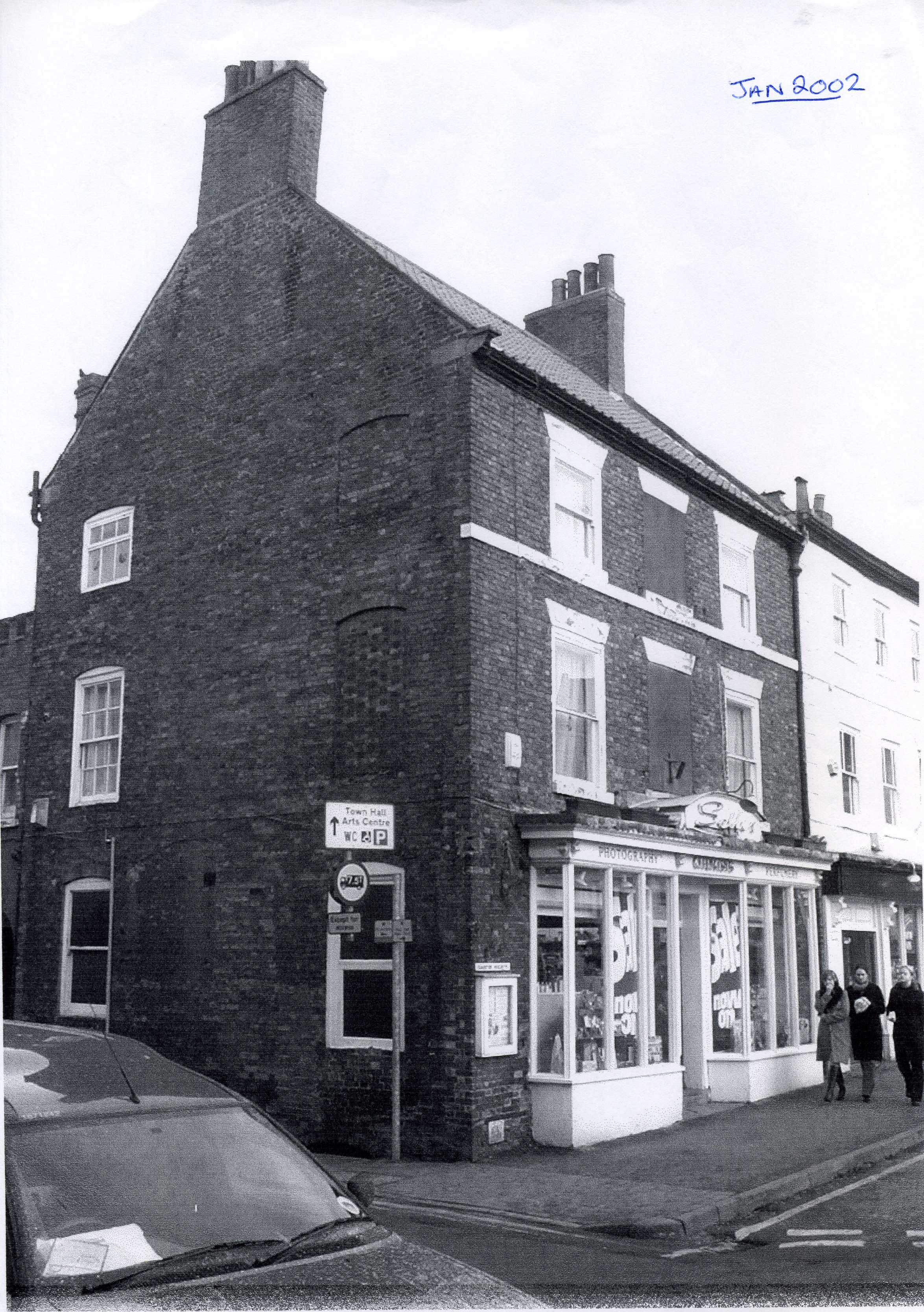 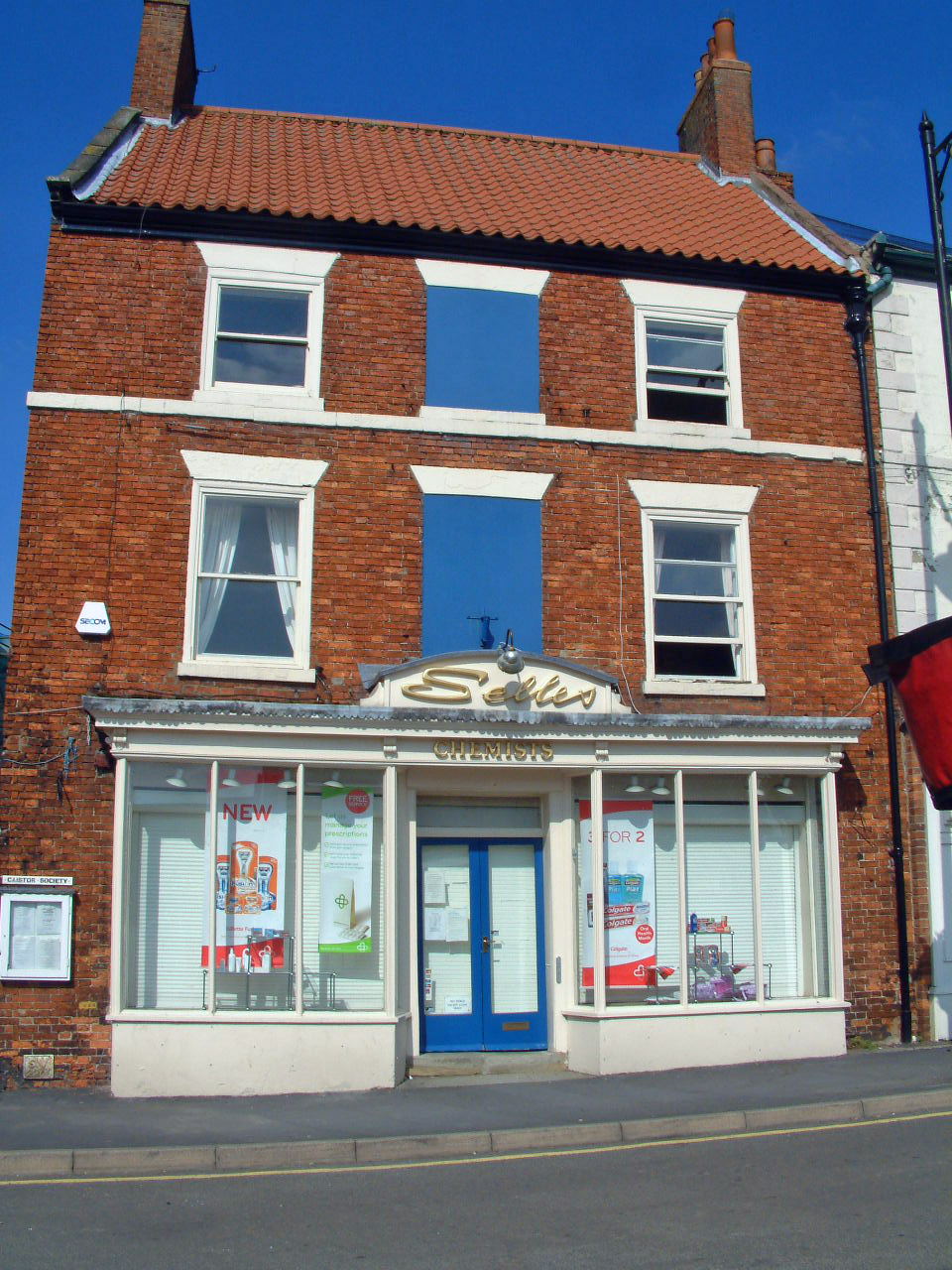