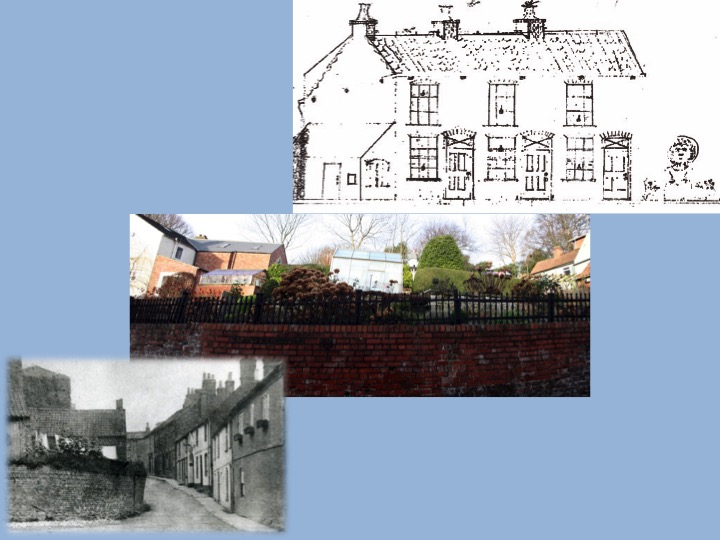 John William Shadford lived all his life in Caistor, being born there in 1828. He was probably Shirley’s first apprentice, aged 15 years when Shirley set up hi workshop in 1843. He lived with his mother and two sisters in Fountain Street close to his place of work. Little is known of the first part of his life, but the notebook shows that his career underwent great changes during 1857-58, when following the death of his mother in 1857, he inherited the family home.

In the following year a draft of a letter to prospective customers shows that he left the employment of William Shirley… And became self-employed as a chair maker and wood turner. In August 1858, he married Harriet who was seven years his senior, and she seemingly brought to the marriage one or more properties, since at about this time Shadford drafted an advertisement for the rental of the property in Fountain Street, ‘with two lower rooms and four bedrooms at 5 guinees a year’. Accounts show that in fact he let three properties and a shop, the latter to William Shirley between 1859 and 1861. 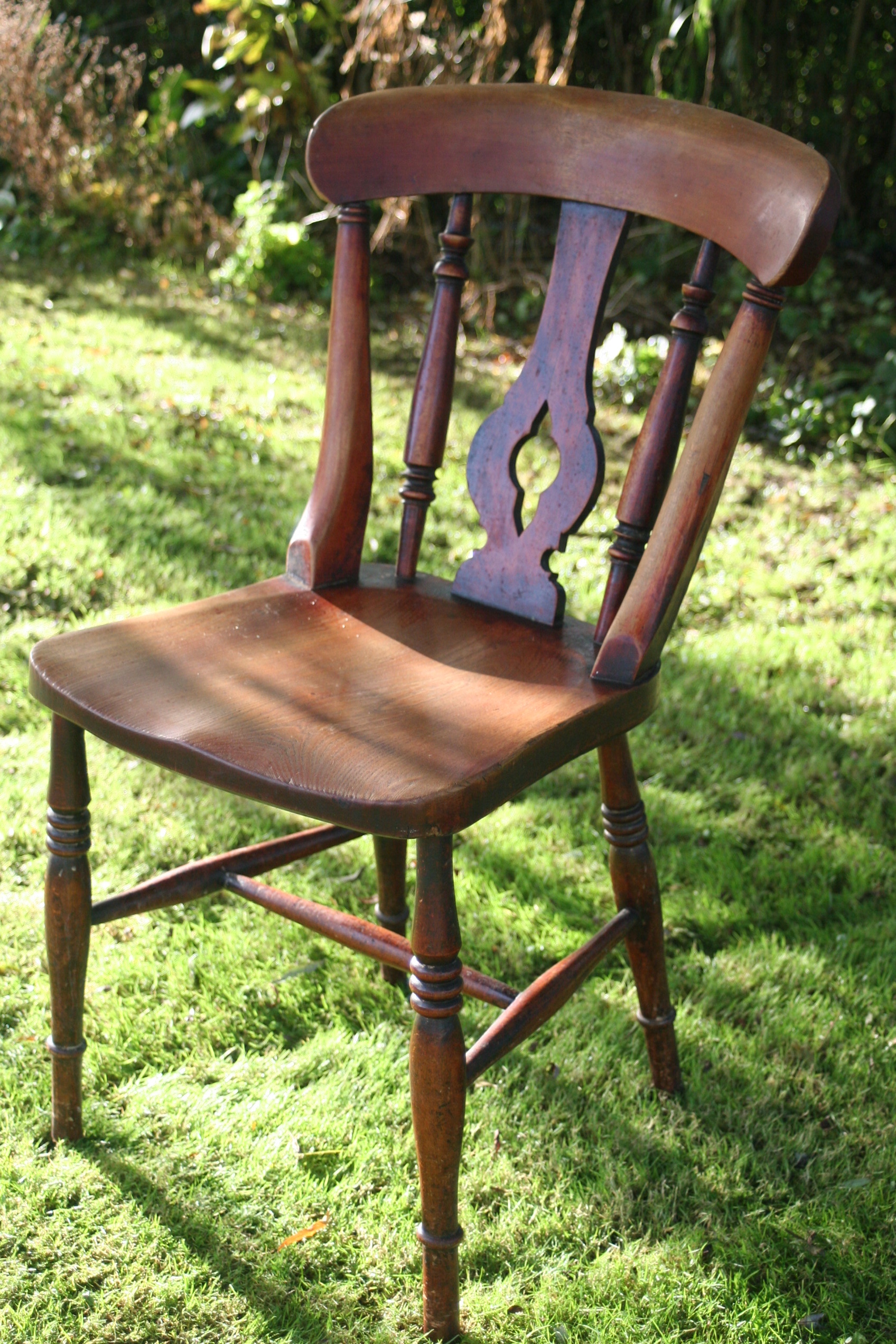 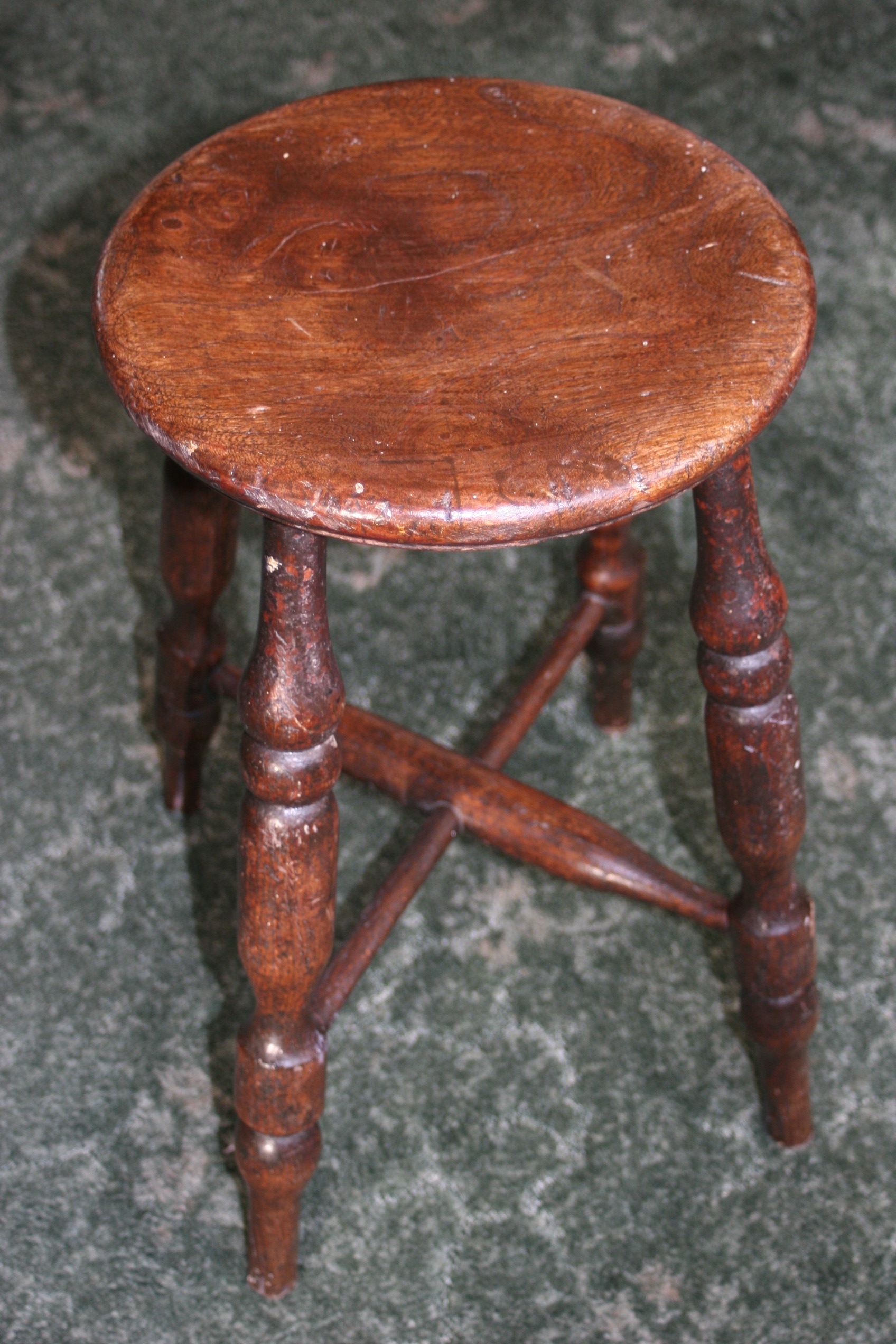 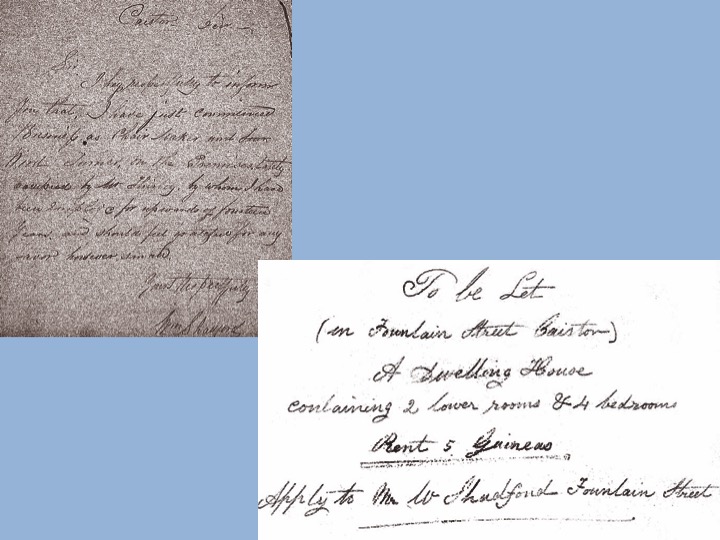