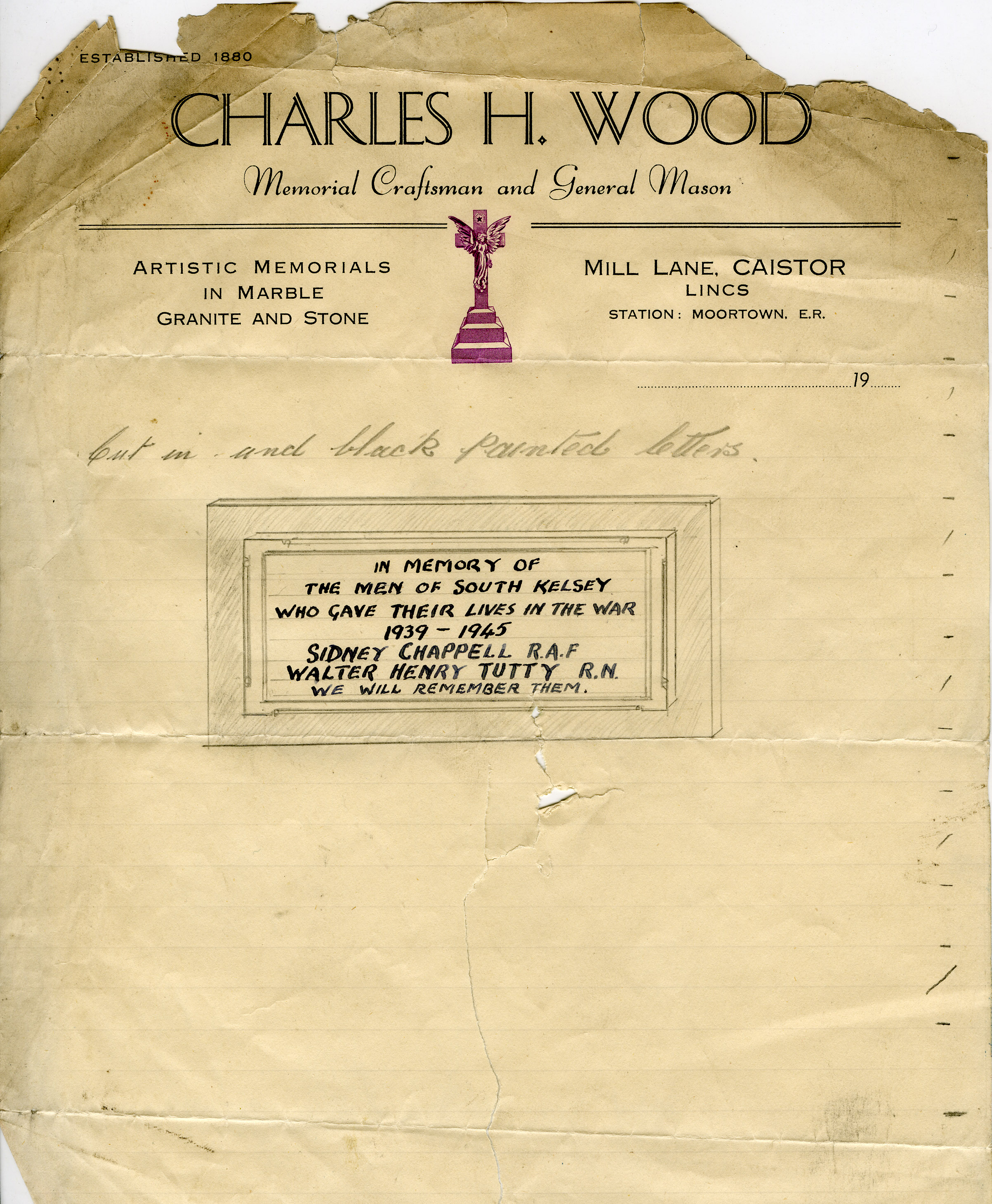 Open Field System From the work by Rex Russel 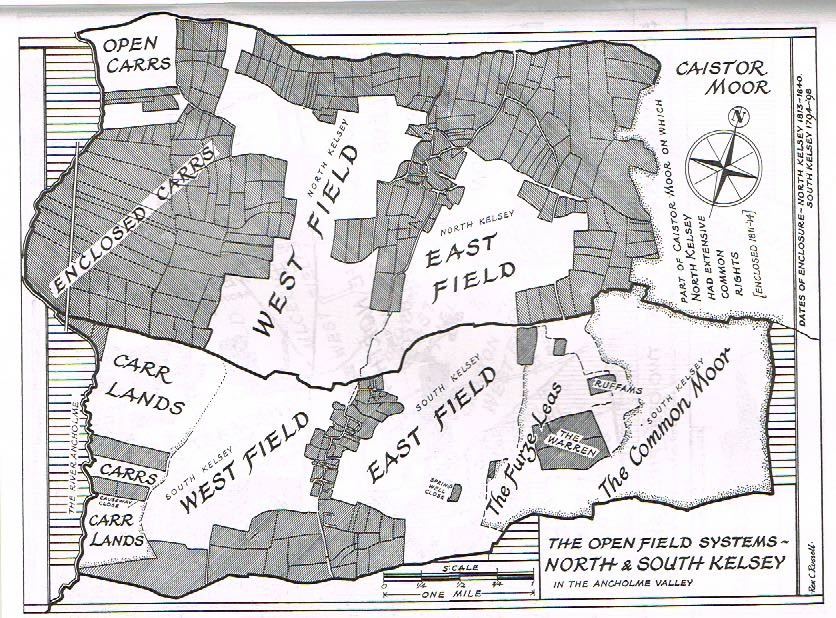 LINCOLNSHIRE CHRONICLE
September 23rd 1853
SOUTH KELSEY – On Saturday last, at the Skipworth Arms, in this parish, two publicans, one of whom is often designated as the “Roaring Lion” and, who lives not a hundred miles from Caistor, after having indulged very freely in such stimulants as the house afforded, and thereby rendering themselves very drunk, broke nearly all the glass and earthenware the host stood possessed of. Not content with this they afterwards proceeded to test their abilities in the pugilistic art, one being on the outside of the window, and the other on the inside of the room, wherein they had been carousing. After breaking nine or ten squares in their fistic encounters, one of the party was obliged to give up having nearly severed his thumb and badly lacerated his wrist with the broken glass. It is much to be regretted that the landlord of the Skipworth Arms did not send a telegraphic message to Rasen, for Superintendent Forck to come down and take the party into custody.