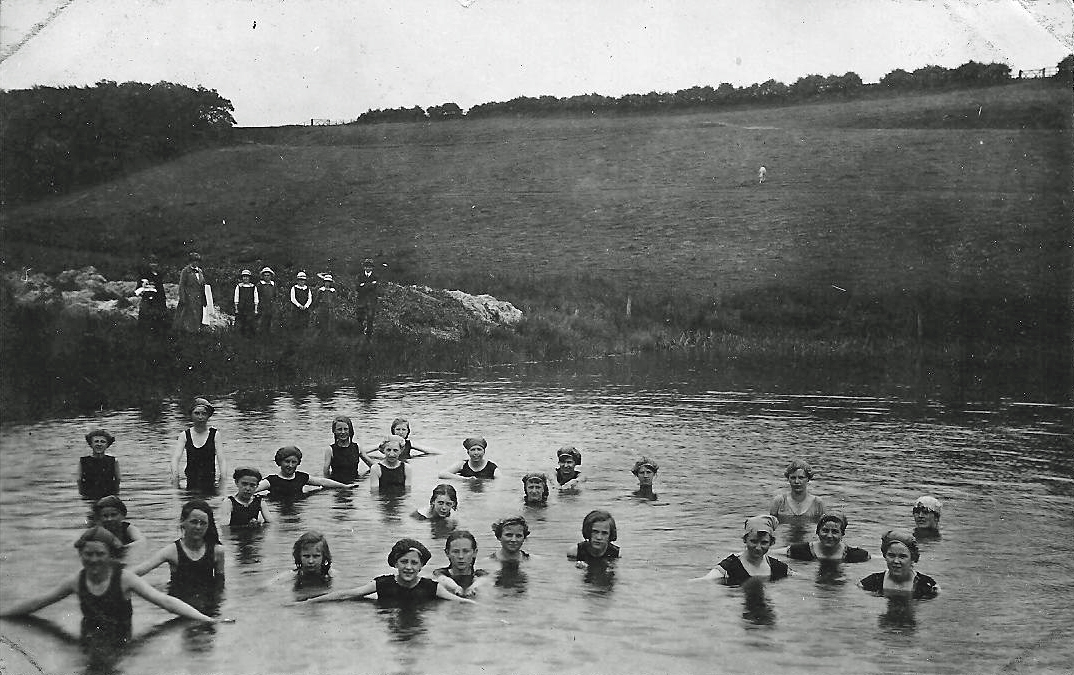 Emma Jayne Shepherd -I remember going to the Grammar school swimming pool when I attended the primary school. It was extremely cold and there were dead spiders in it!

Lynne Hardwick – And me, all leaves in it lol,and sooooo cold!

Paul Laverack – I remember it too and the changing rooms freezing

Mark Day – When I boarded there, we went after school and swam until teatime! Couldn’t get enough of it!

Pamela Harridine – Hated it – but it was a step up from the one we had to go to from Nettleton school…it was a little outdoor one in South Kelsey – and no changing rooms as I remember!! – I can see it now, about 3′ deep wooden box filled with freezing water…I think I may be able to sue for child abuse!!

Helen Flunder – My dad used to do a lot of the teaching of swimming as he was a great swimmer from his days as one of Lincoln swimming team. I think he was volunteered! I learnt to dive in that pool which still amazes me as it WAS very shallow. It wouldn’t be allowed now! As children of teaching staff, we were allowed to go swimming when the boarders were busy having tea. I loved that pool…but there were a lot of spiders! I can remember the frantic race to try to get to the only locking changing room so you didn’t have to go in the main one and lose half your clothes when the inevitable clothes throwing battle started! That water was COLD and the footbath thingy was revolting! We had to wear disgusting swimming hats as the hair clogged up the archaic filter in the pool. School swimming lessons as a teenager probably not the best plan! I hated communal changing rooms and the generally hairy floor.

Tracey Worboys – I really disliked that pool, the thought of it still makes me shudder lol

Mark Day – It’s now a hall for taking exams in

Chloë Martin – I can remember going to swim in there with the cubs and there was a dead rat in it.

Margaret Howden – i went in the evening when it was open to the public, and as you say it was very cold, but good to have a local pool we could use. 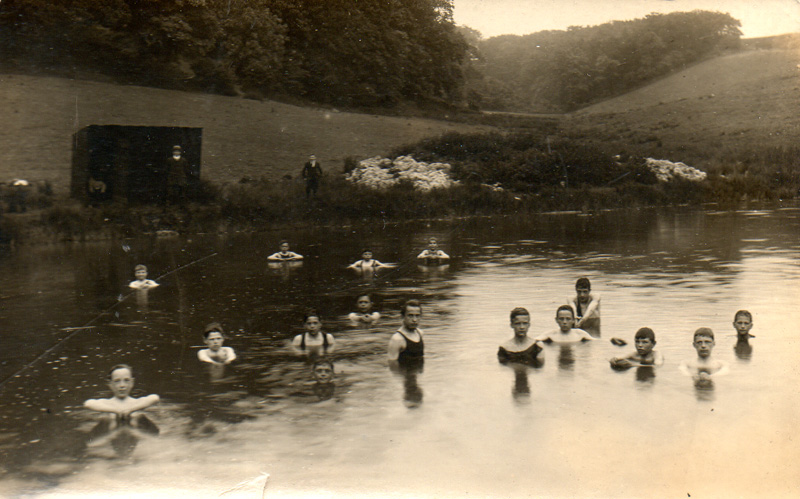 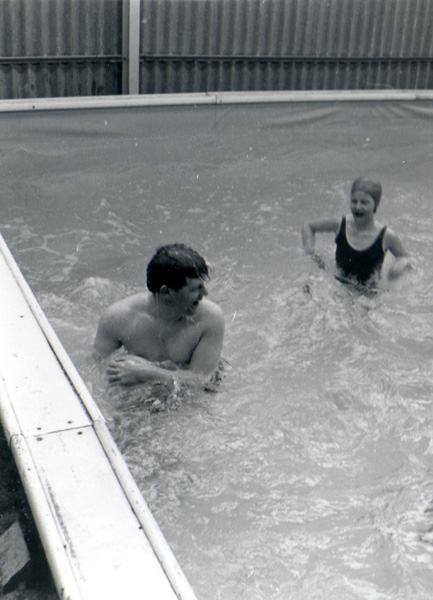