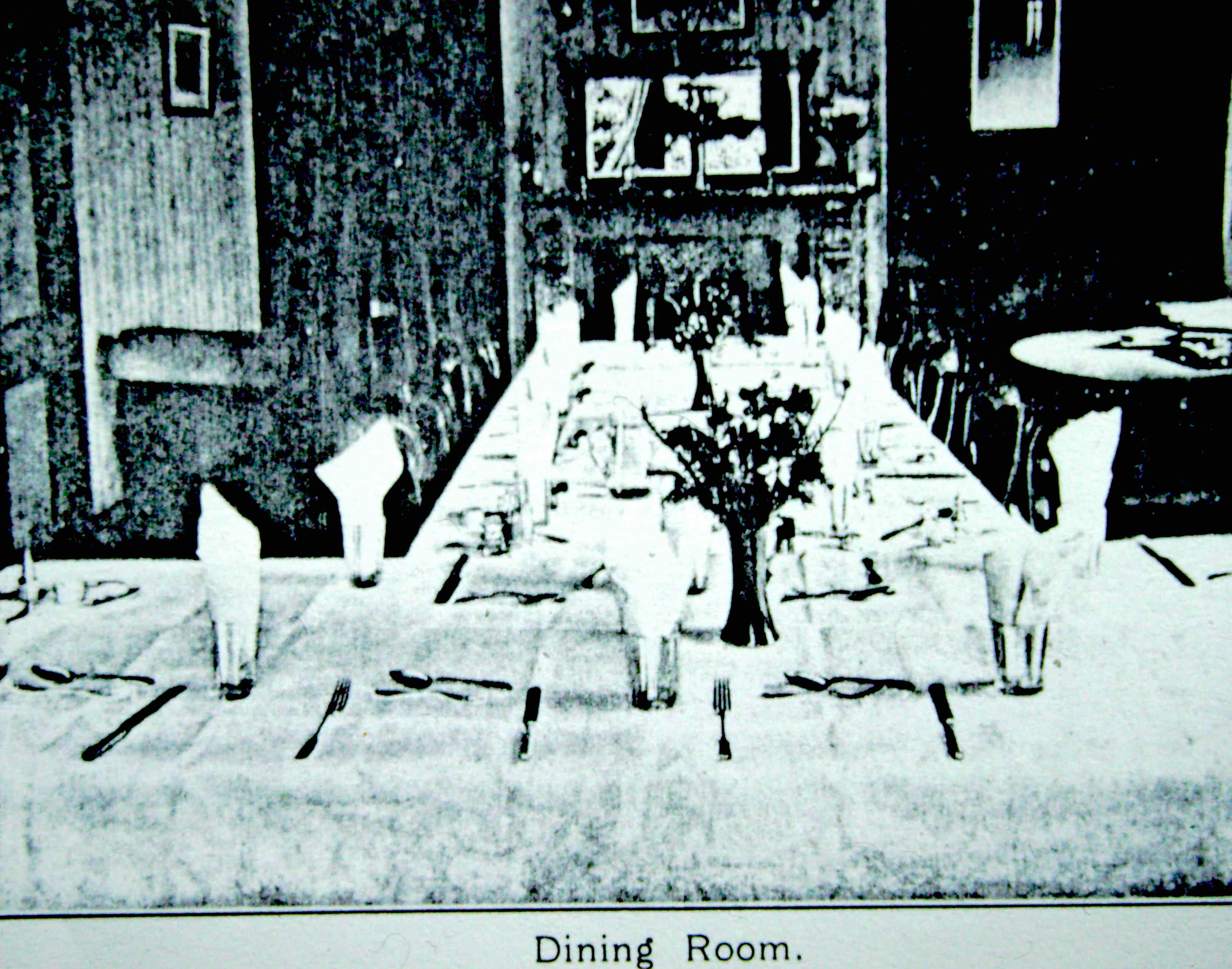 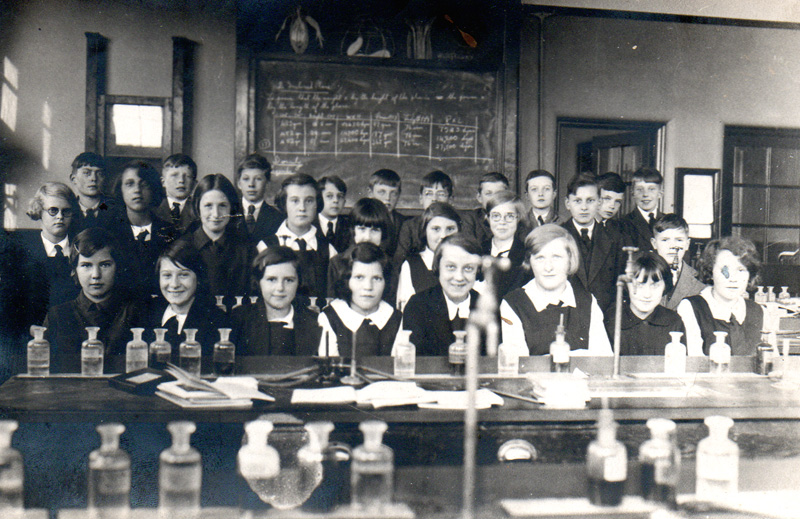 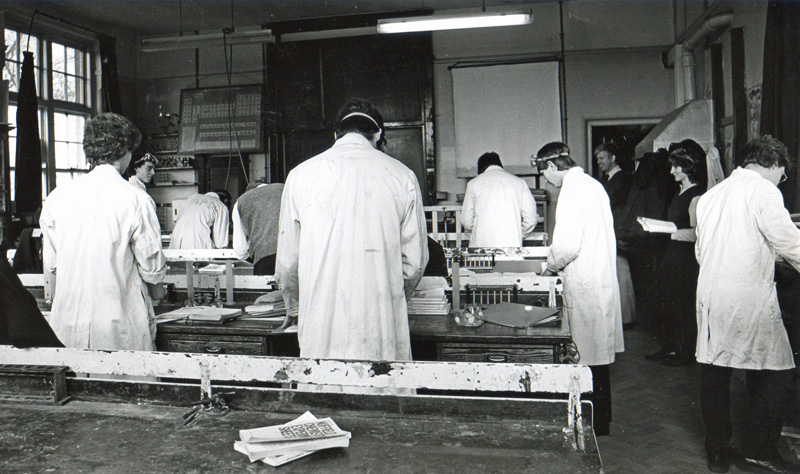 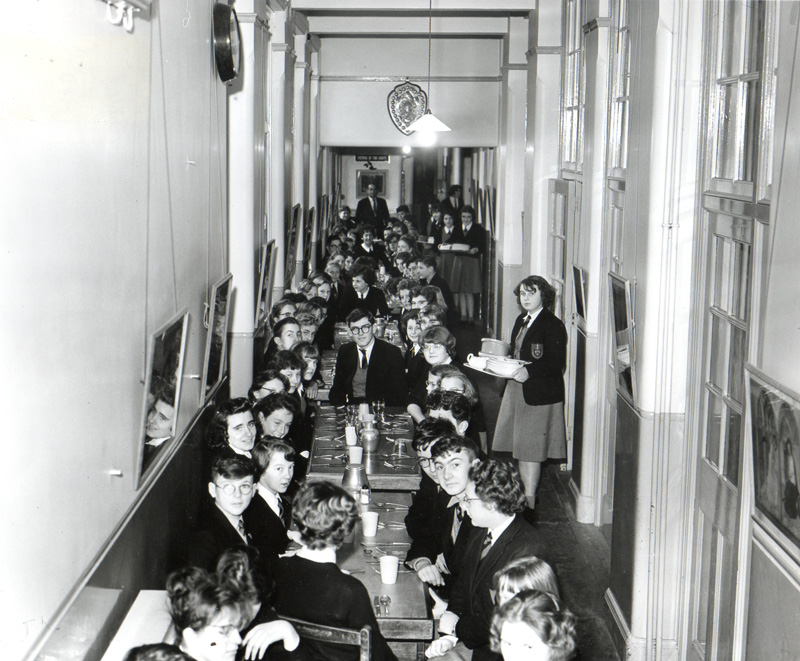 Dinner in the corridor 2; among those recognised are Mary Reed, Pauline Fox
Lincolnshire Times photo 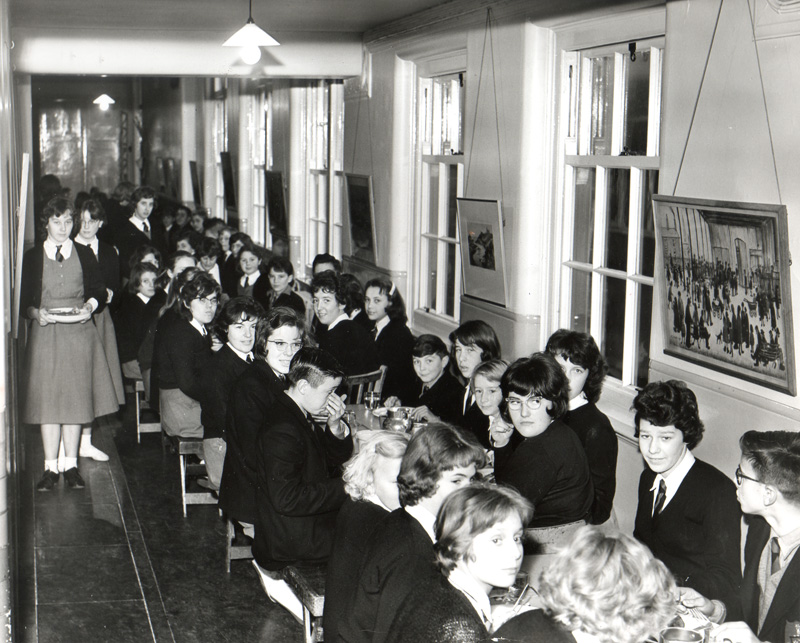 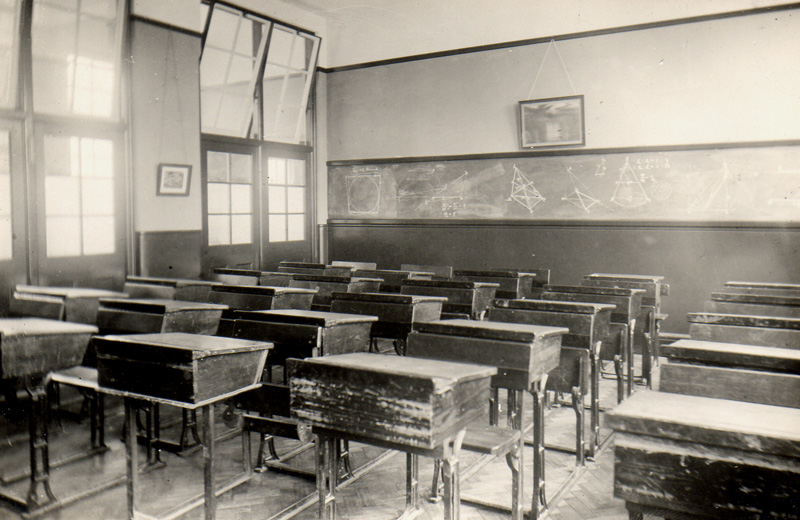 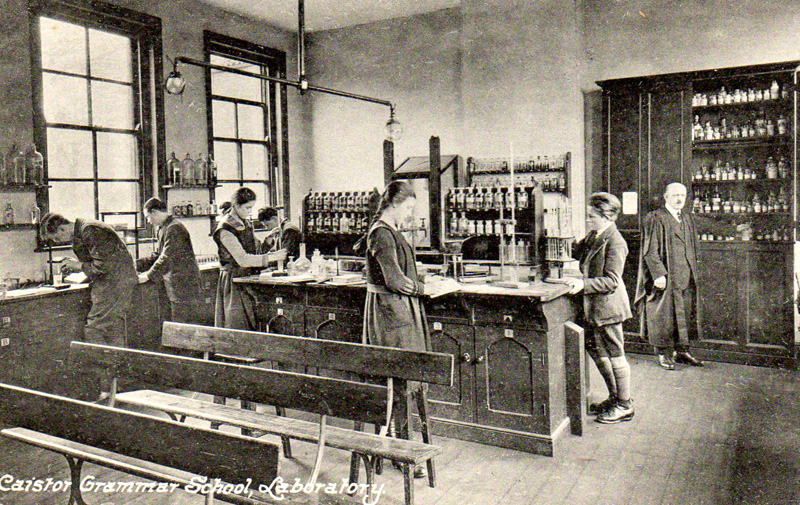 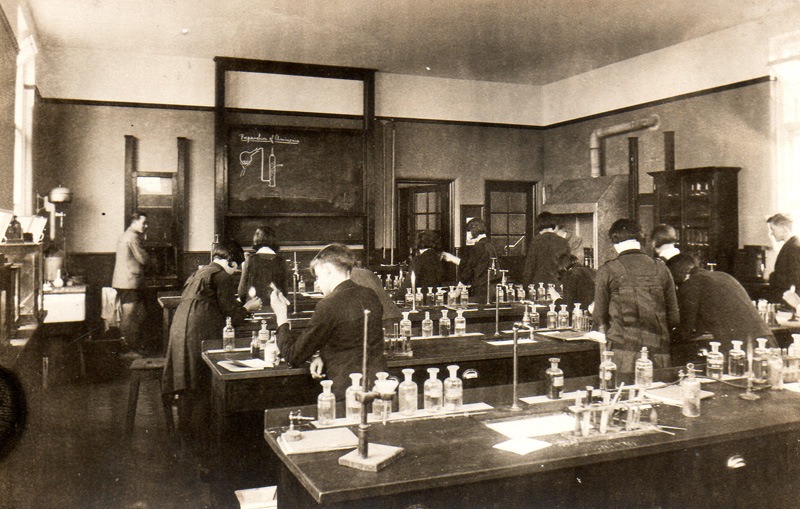 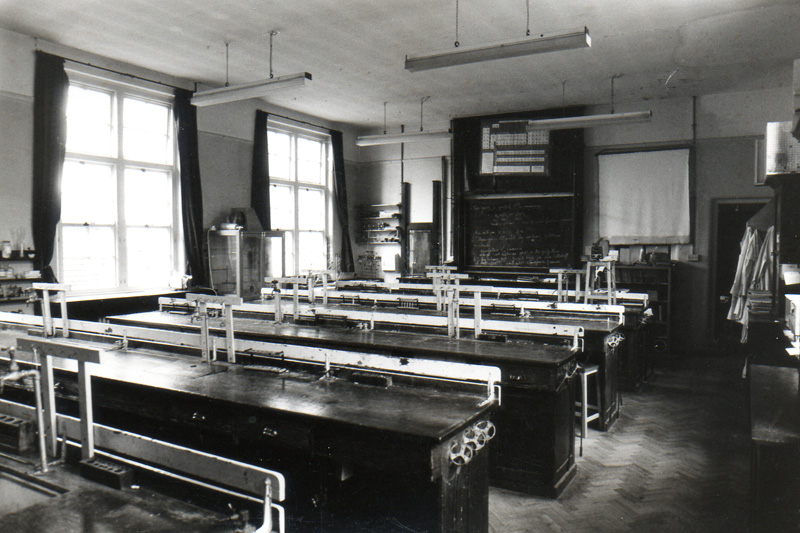 1934 Laboratory ‘Pop [Linsell] and Olive doing some sort of experiment in the Lab!) 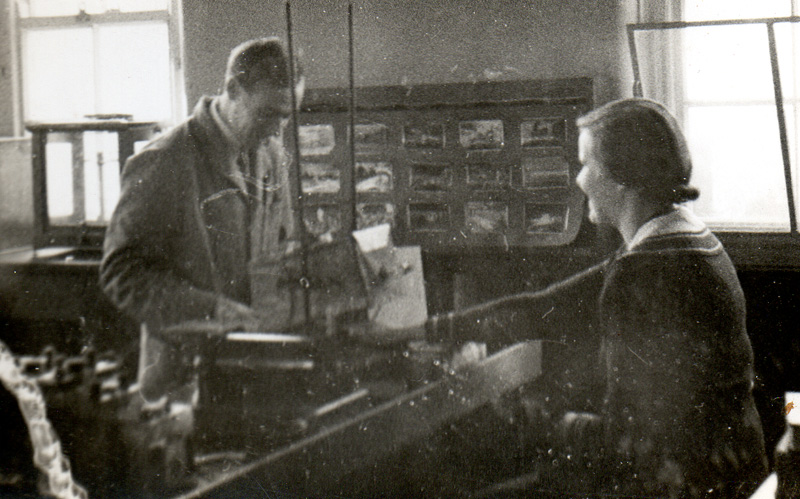 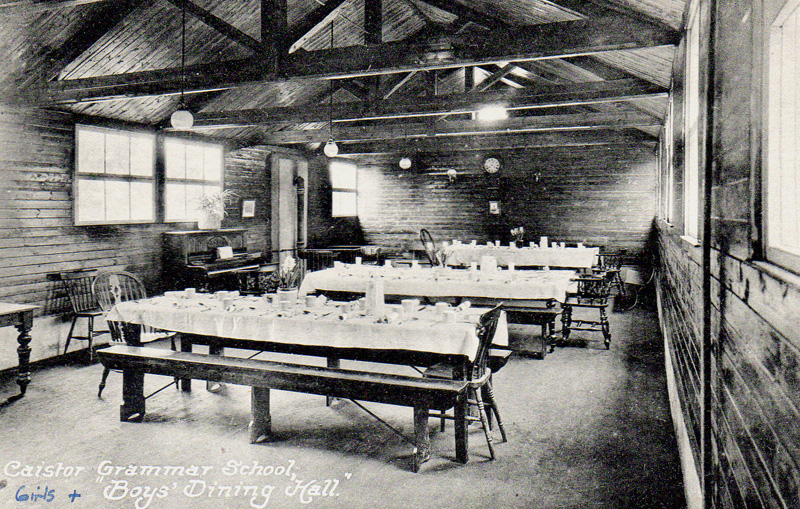 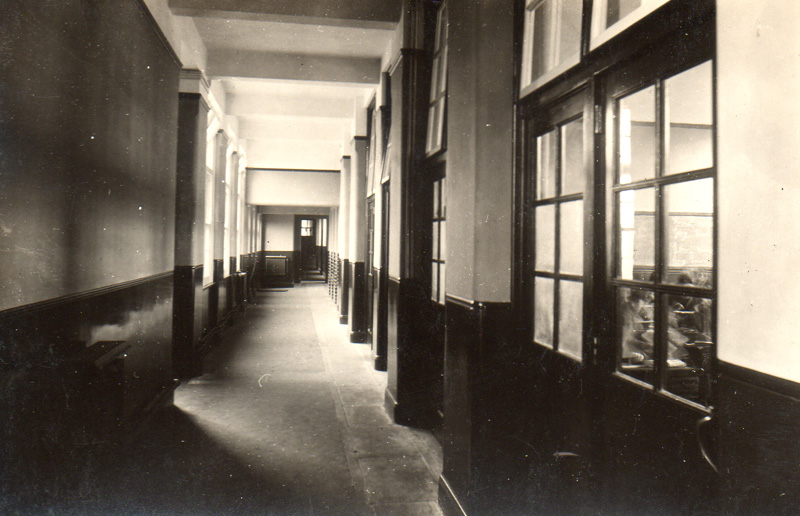 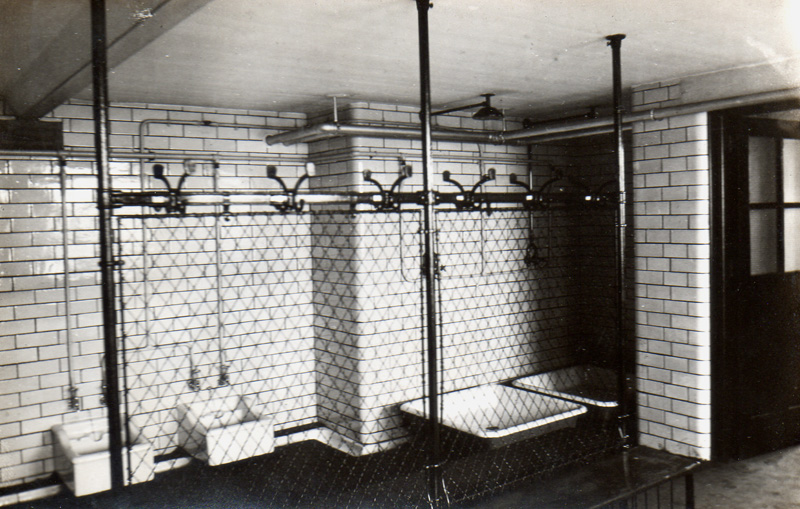 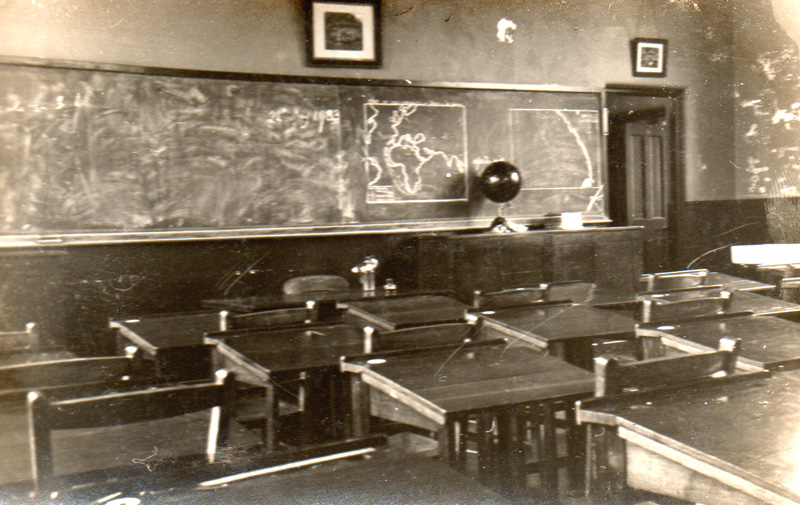 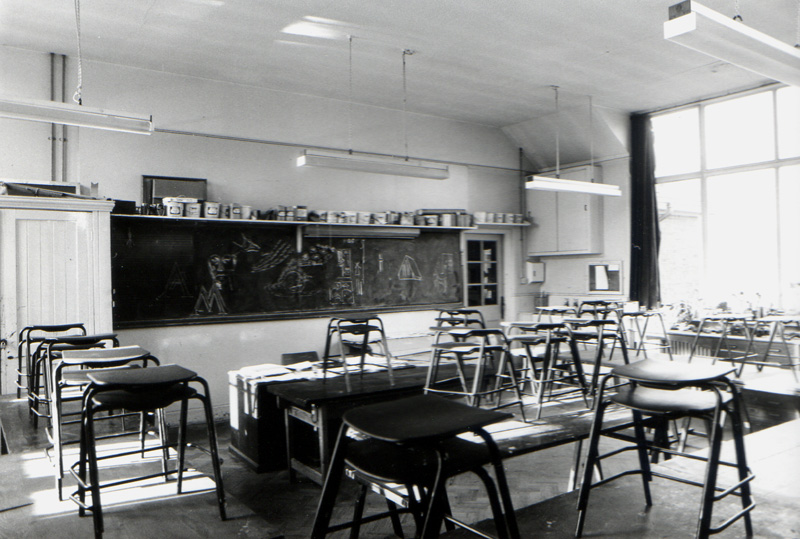 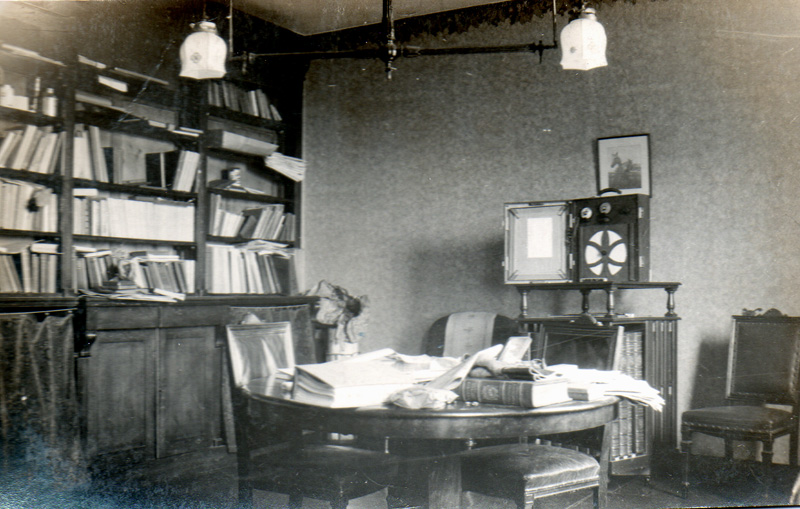 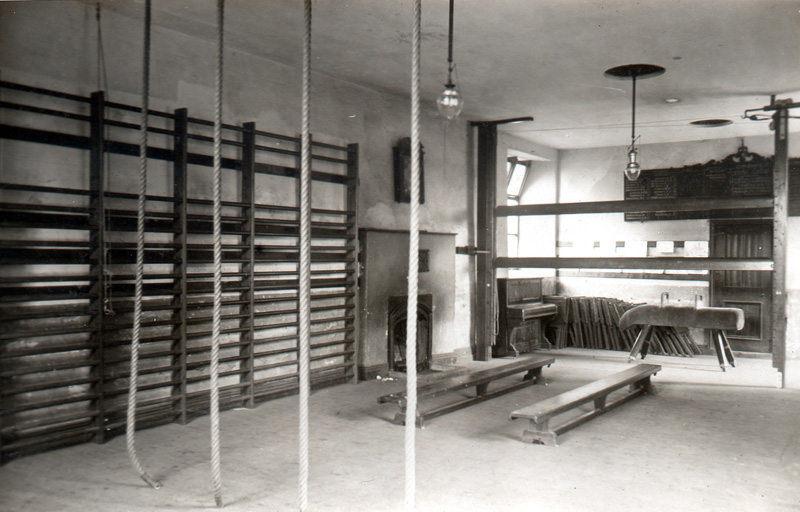 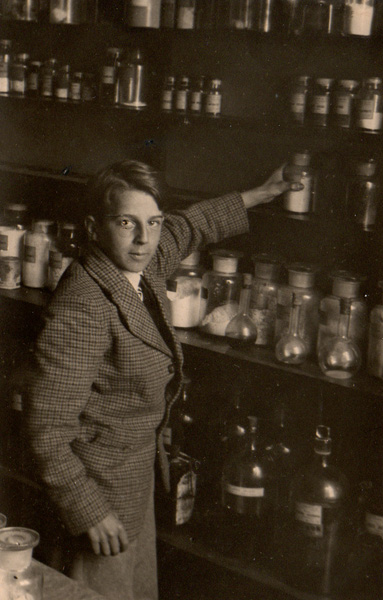 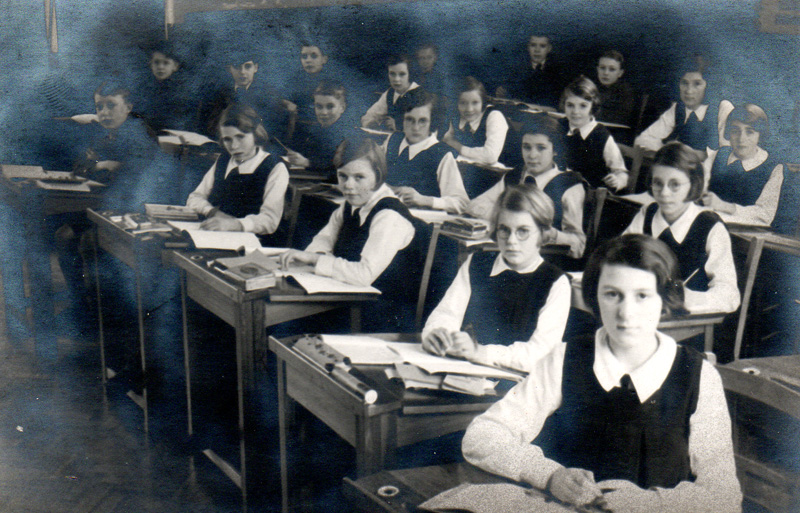