Irene Wilkinson – Grove House. I have a photo of our sixth form taken outside of the front door. Taken 1968 when it was used as a sixth form base. Right at the top of the terraces.It was beginning to lean a bit in those days and I think it was demolished on safety grounds.

Sue Ranby – Junior Girl’s common room was bottom left, many happy hours spent there. The wall on the right separated us from the Boys boarding house where Mr Michel and family also lived. We all joined up for meals there.

Betty Welton – I went to help at a garden party there, Mrs Michel organised, beautifully …

Sue Ranby – I returned to play hockey for the Old Girls 1969 and Mr Michel showed me round Grove House – they had the luxury of carpets, just bare floorboards in my day! Went on to play hockey for Caistor Ladies with the Phillipe(?) twins – only one season though as moved away from Market Rasen.

Sue Ranby – Yes, one was called Rose I think.

Tom Hunter – The Daughters were Rosemary and Alison. They were both in the same year as myself, started in September 1964 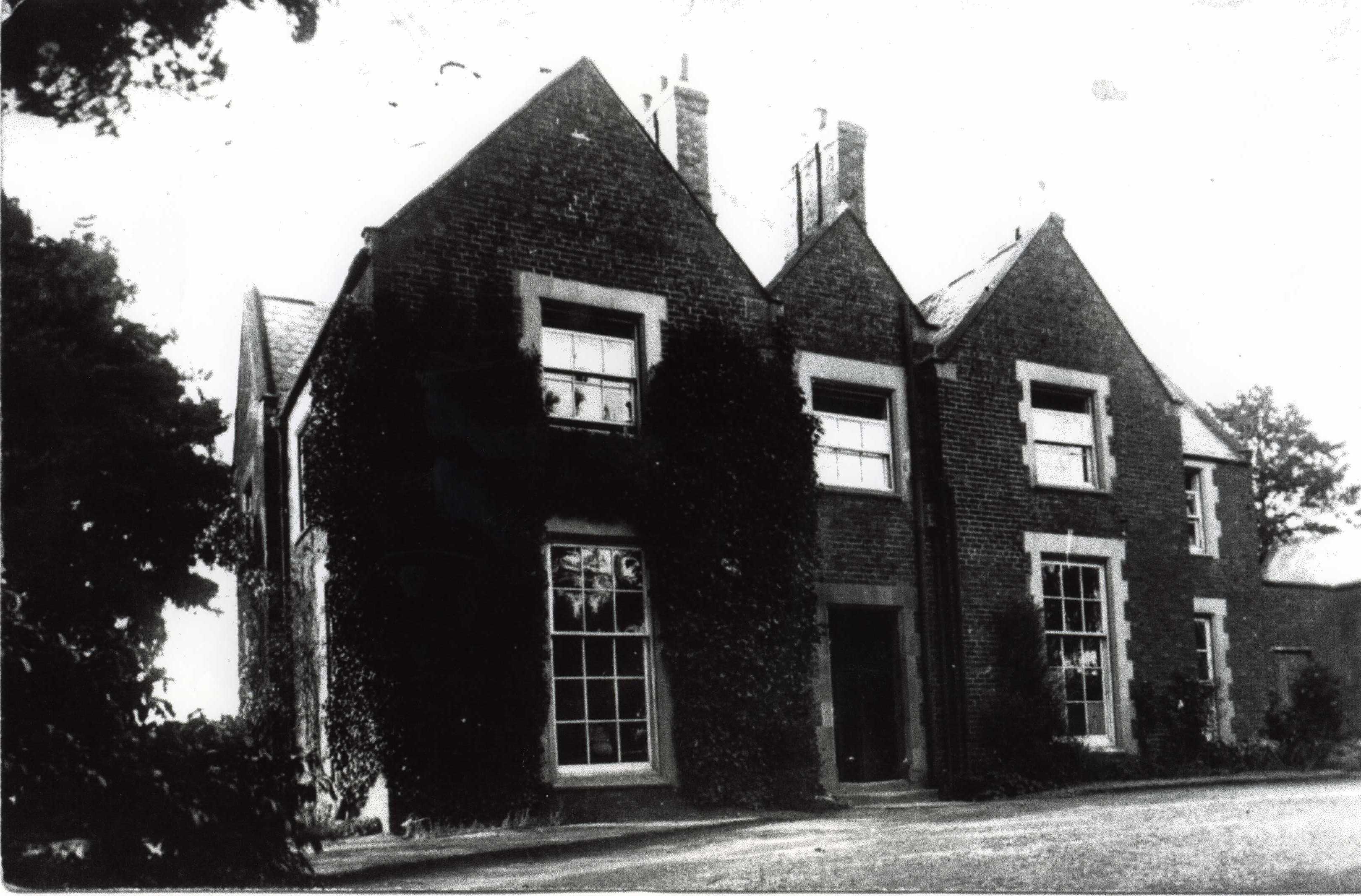