For The Love of The Children – Steven Webster – Geoff Livings (local artist) preparing the set for the film ‘ For the Love of Children’. A film for the National Children’s Home 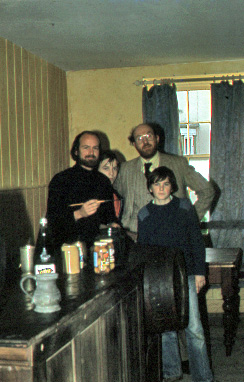 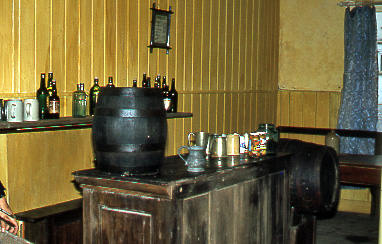 Adrian Degnan – Back in the late seventies I remember a film being made in Caistor, the main locations were Chapel Street, South Street, behind Varlows and in that (now derilict) old house at the top of plough hill. I think it was set in the 19th centuary and mainly involved kids. It was a very professional set up and was covered on Calender etc.