Fellmongers area down North Kelsey Road away from the main town.

Thomas Johnson a fellmonger is the first person to live in this house (Holly House). In 1712 there was a property called The Black Swan which is recorded as being sold. In 1768 the farmhouse known as The Black Swan was sold to Thomas Johnson. Then in 1784 there is a mention of a newly erected Black Swan. This could be the present Holly House. Ther same builder was involved with the construction of Tower House. It is possible that he is the T. Johnson who is recorded in 1794 morgaging a new messuage called The Black Swan.

He was probably married in 1767 to Ann or Mary Sewwell. There was atleast one child, Luke who died unmarried in 1893 aged 22. There was also Mary born 1768 but there is no more information about her. When the Enclosures took place between 1796 and 1798 he received 112 acres – the largest allotment in the whole operation. 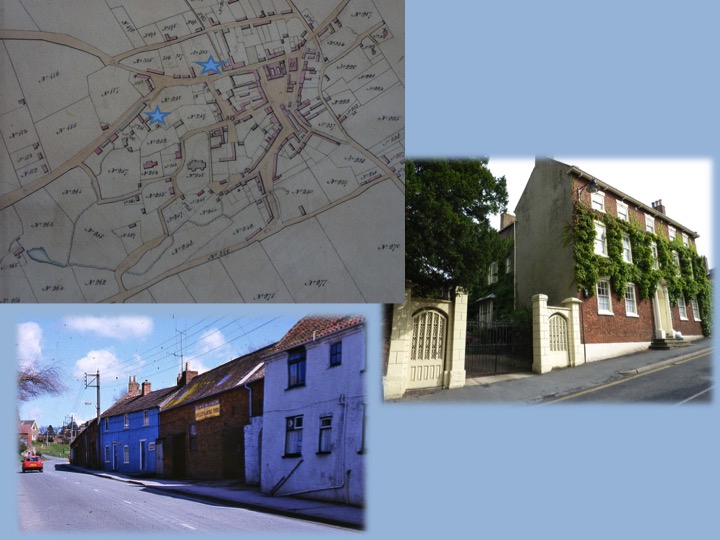