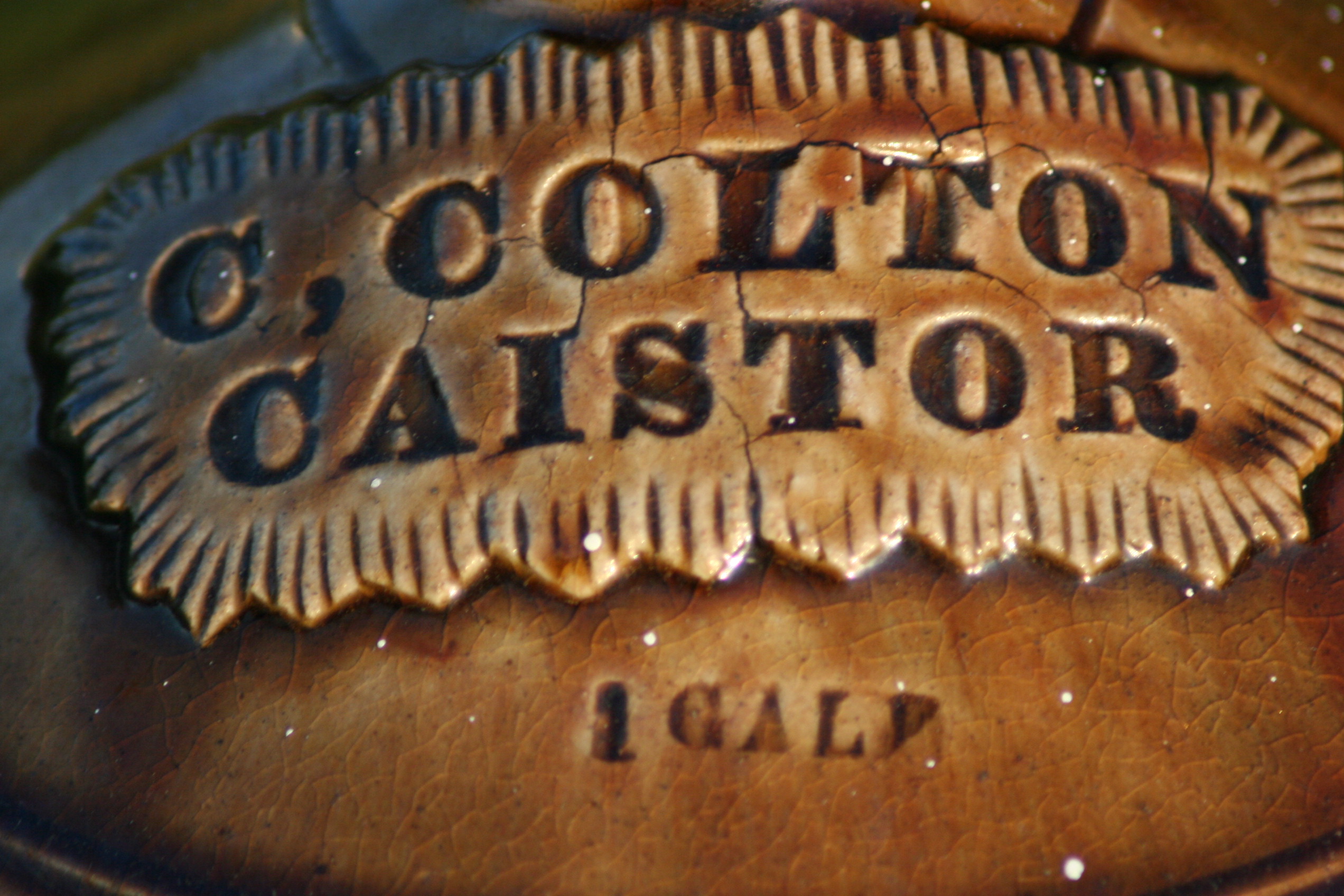 Rev David Saunders in Caistor Market Place published in 2012 “I have concluded that this house was once did owned and occupied by Charles Colton, spirit and wine merchant, and owner among other businesses, of the Red Lion. Understandably he was sometimes described as living on Cornhill, for the property had three levels. He was related by marriage to the Rev. A. Bowers, Master of the Grammar School, and Thomas Colton, a miller, who married a daughter of the John Robinson already mentioned in connection with the Central Stores. Despite a strong Methodist background, he was a Church Warden for 13 years. When he died comparatively young, after moving to Cleethorpes, his son Charles Henry followed him in that office.

In business Charles Colton was only an assistant in 1861, but was self-employed by 1871. In the latter year he was occupying property in the Market Place owned by Miss Marris. He died of Typhoid in 1890, much respected and apparently doing well, but from the accounts of his son’s subsequent career, there were great financial problems, with which Charles Henry could not cope.His first failure was in 1899, when James Green Dixon jnr reported he had made an assignment to his creditors. He had already moved to the Pelham Brewery in Nettleton. 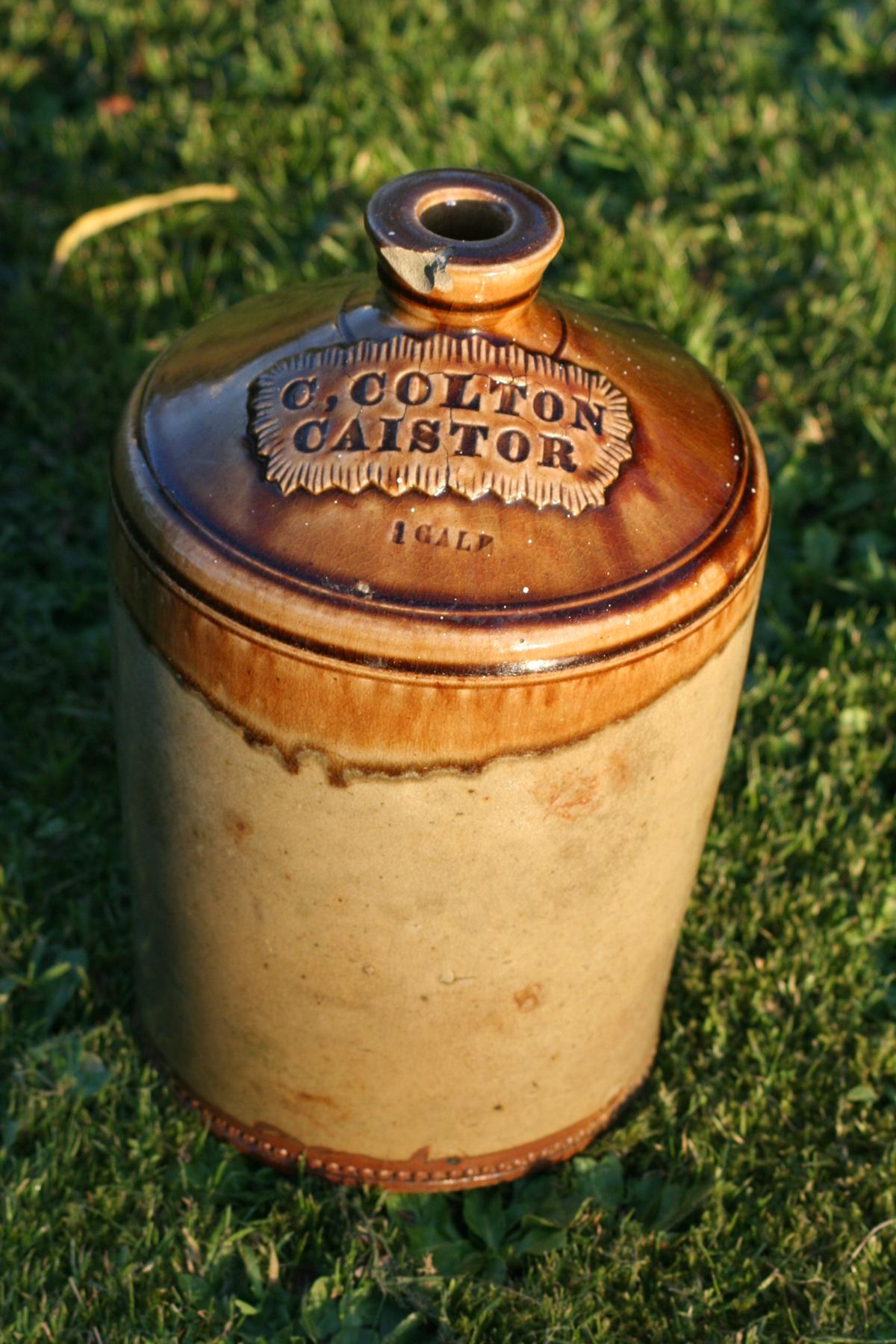 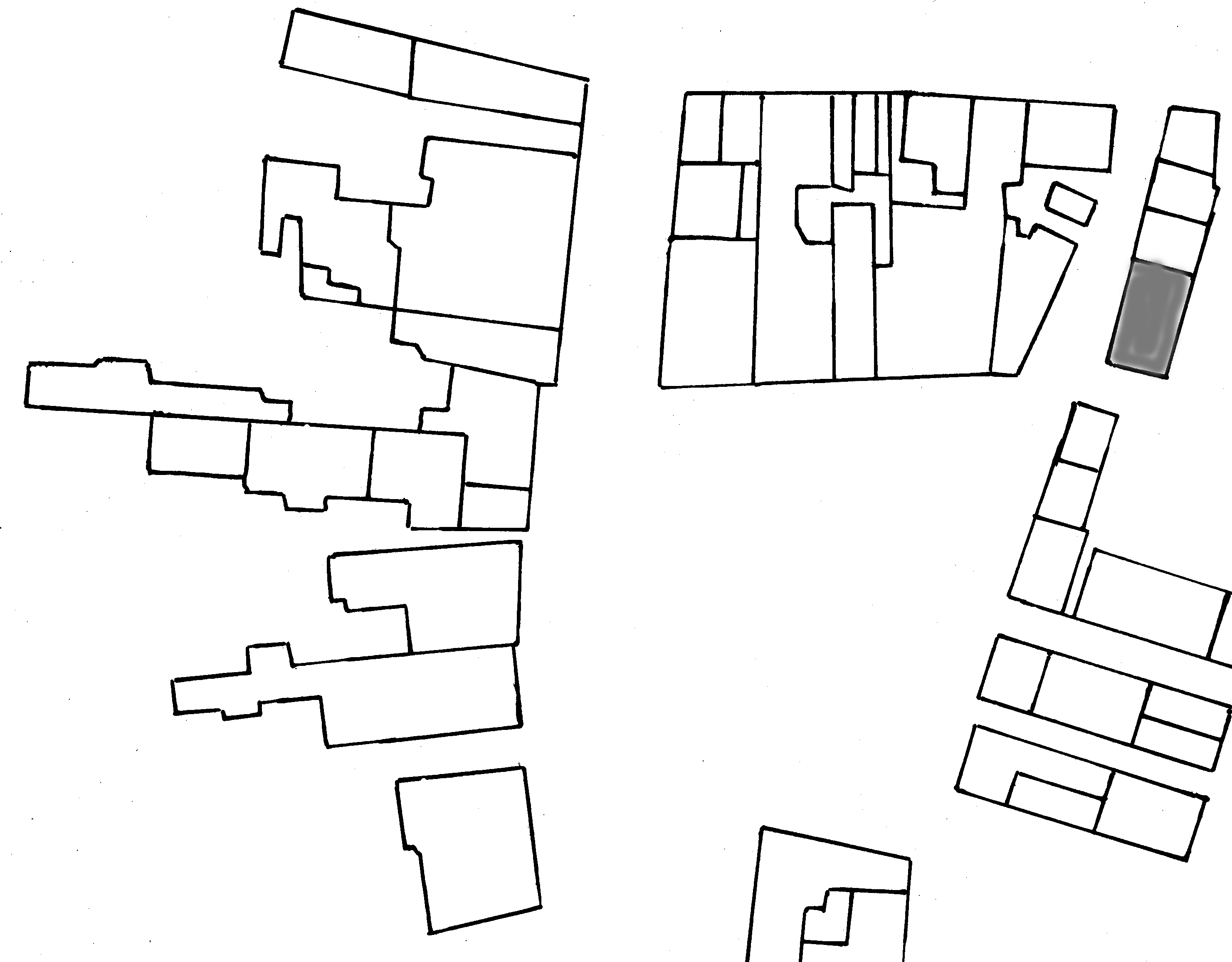 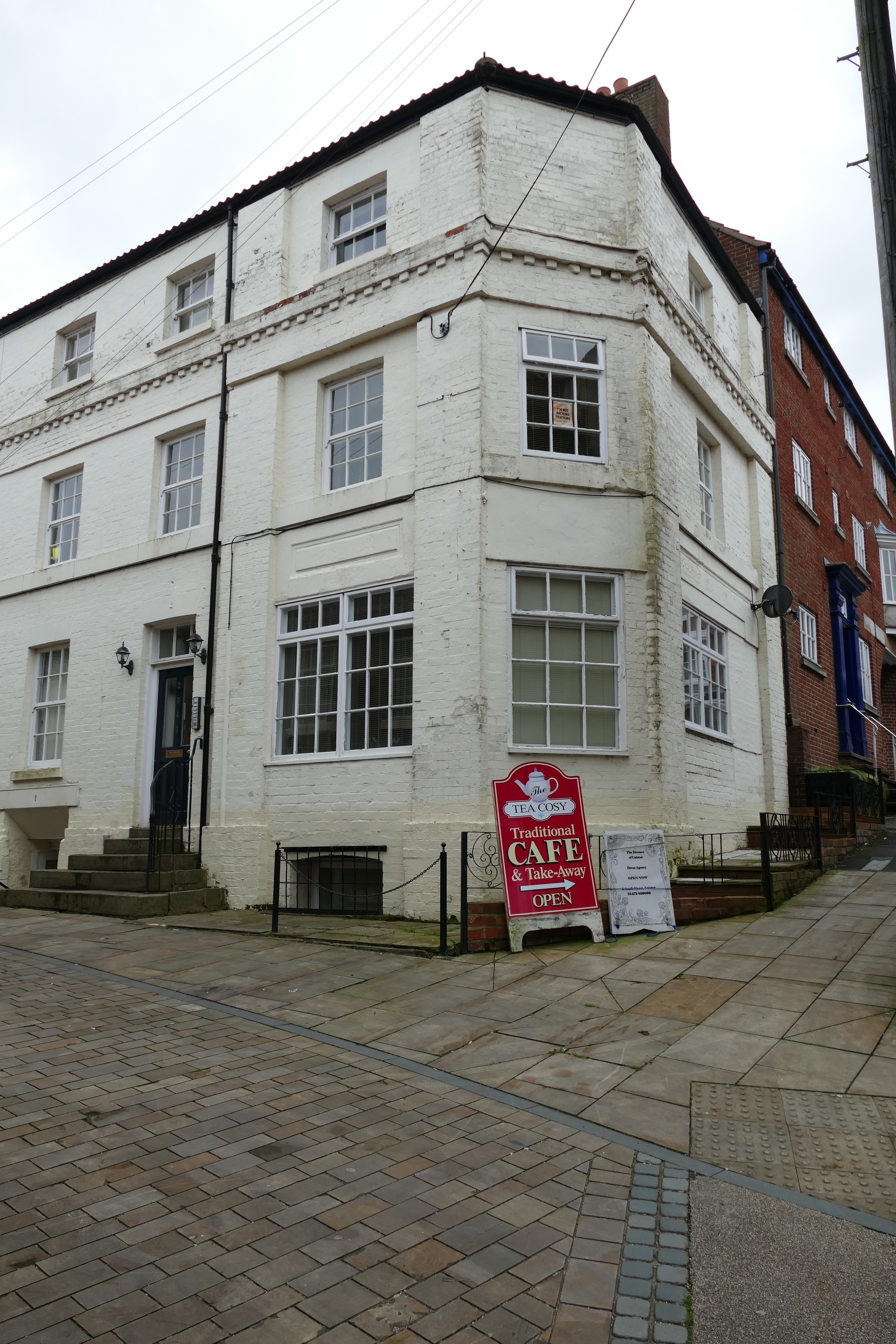