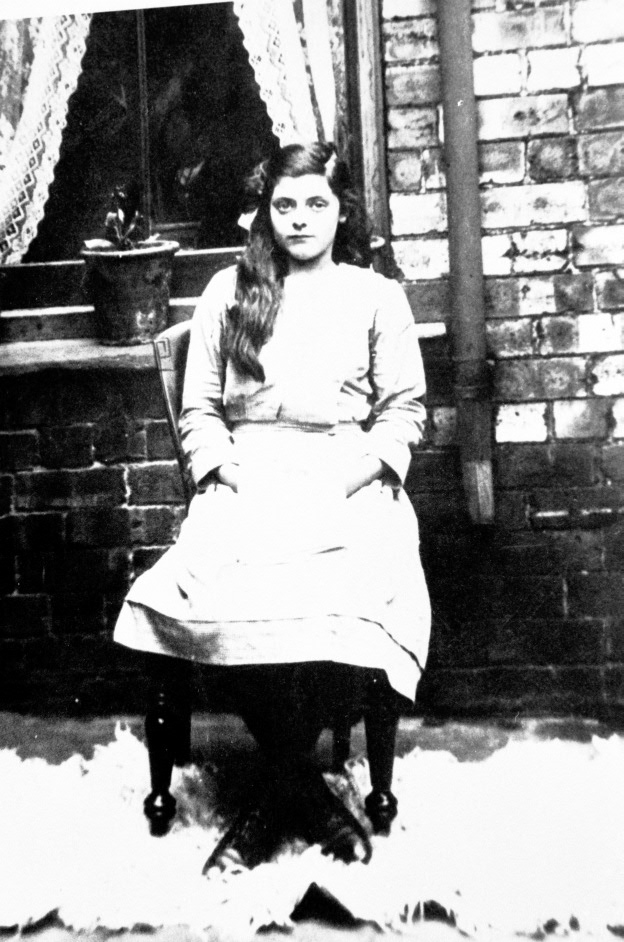 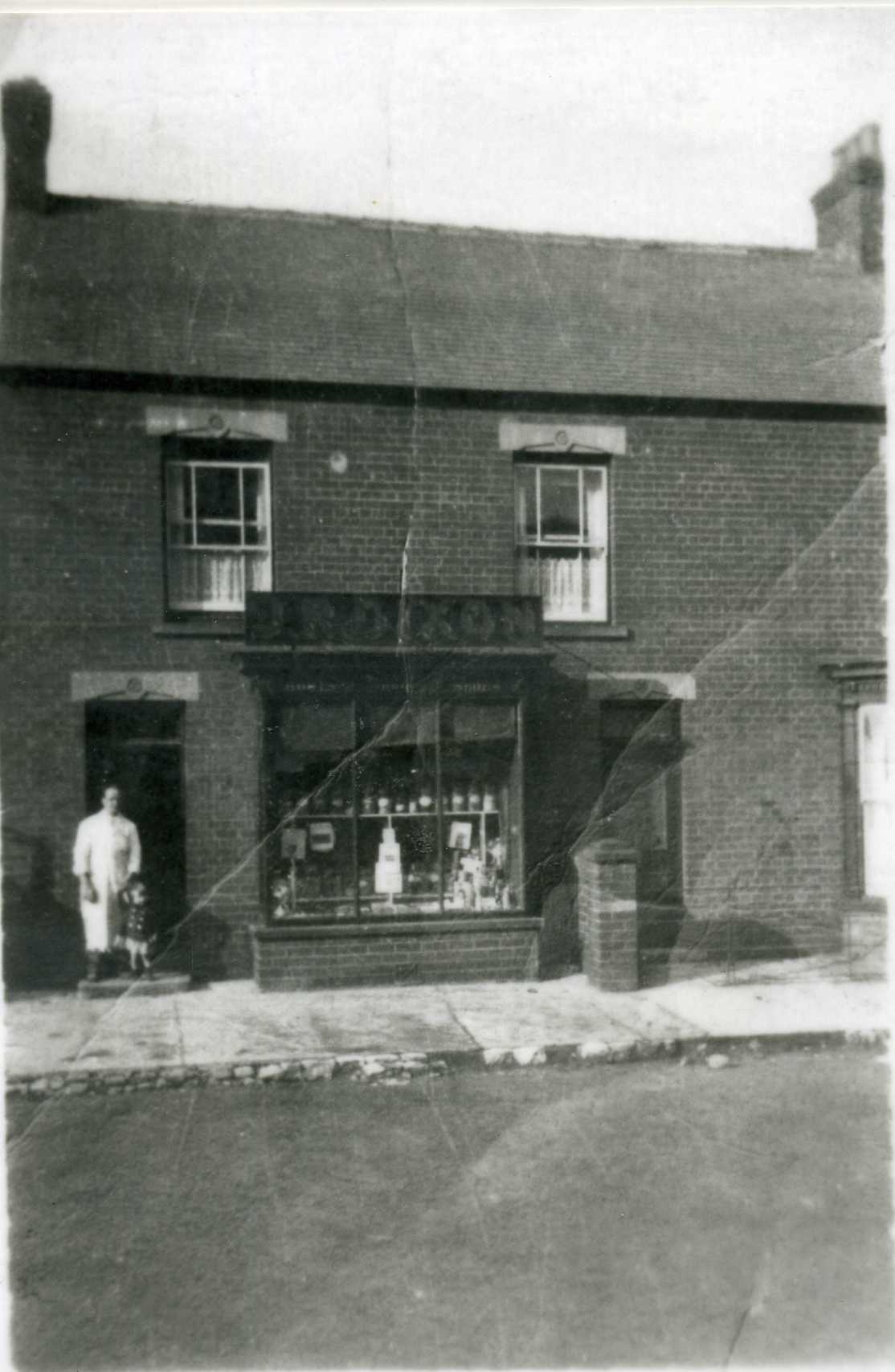 1900 June 18th …….. That the gas lamp near the Wesleyan Chapel become a public lamp of the Parish.

1900 October 22nd …. A letter from Mr. Hy. Taylor, as Steward to the Trustees of the Wesleyan Chapel, was read, giving graciously to the Parish Council the street gas lamp near the Chapel Yard that it might become a public lamp of the Parish.

I bought the house in Chapel St in 1991 and moved in with my two children, Luke 8 and Poppy 3.
The house belonged to an old gentleman who had finally gone into a nursing home after living by himself for many years.( Mr Eric Brittan)
I can’t remember if it was in the first or second year that we lived here that I woke up one night to find a small old man dressed in a dark suit standing at the end of the bed. The light from outside even though it was dark still, was enough for me to see him quite clearly and guessed he was probably about 5’5” tall with bald head and a little white hair around the side of his head.
We looked at each other I didn’t feel in anyway in danger or threatened but shot under the covers and obviously went back to sleep.
A couple of weeks later my daughter Poppy (3 or 4 ) came into my room in the middle of the night as something had awoken her to ask if she could get into bed with me. Once in the bed she pointed to the end of the bed and said “Who’s that old man?” I just told her to go to sleep.
The third and final time I saw him was a week or so later when I was wakened by a light by the side of my bed, at first I thought it was my bed side lamp but then saw a young boy dressed in white shirt and pale grey shorts aged around 8-10 yrs old, standing by my bed with the old gentleman behind him. The light seemed to be around the boy. The child then asked me quite clearly “Is it alright for us to go through this way?” Not having the faintest idea what he meant I said “No please go ahead”. I then shot under the covers.
A few months later I was in the local paper shop when Roz Thompson ran it and told her the story.
She went into a draw and found a photograph of a group of people and said can you see him on this picture. Straight away I saw my little old man and pointed him out.
“That’s Mr Brittan who used to live in your house he died a few months ago”, she announced.
I had never met or seen any pictures of Mr Brittan before this time.
I feel that when he died he got lost and came home and the young boy came to help him on his way.
This is a happy house with a warm atmosphere. At no time have I felt frightened while being alone and feel quite comforted by my experience.