Cornhill, Butcher. This is the corner of South Street and Cornhill

Bruce Curtis – Albert, was very “careful” with money. He used to go into Hannah’s shop and eat her chocolate, until one day she replaced the chocolate with laxative.

Carol Barnes – Gosh he was. Mum did all sorts of odd jobs for them but when she needed some change he would get his biscuit tin out and change it down to the last halfpenny. 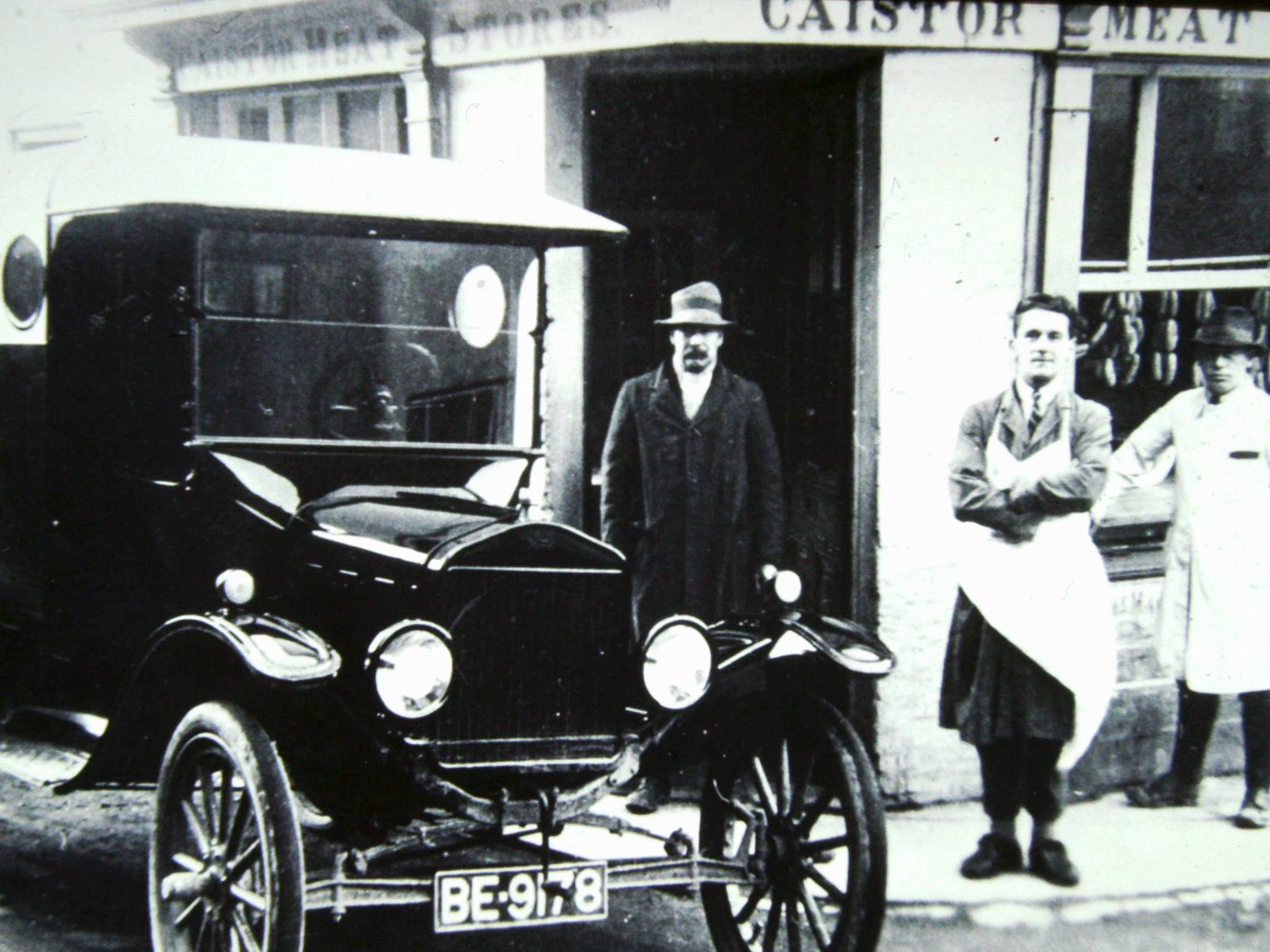 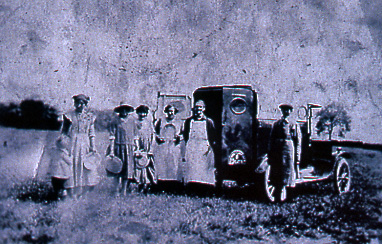 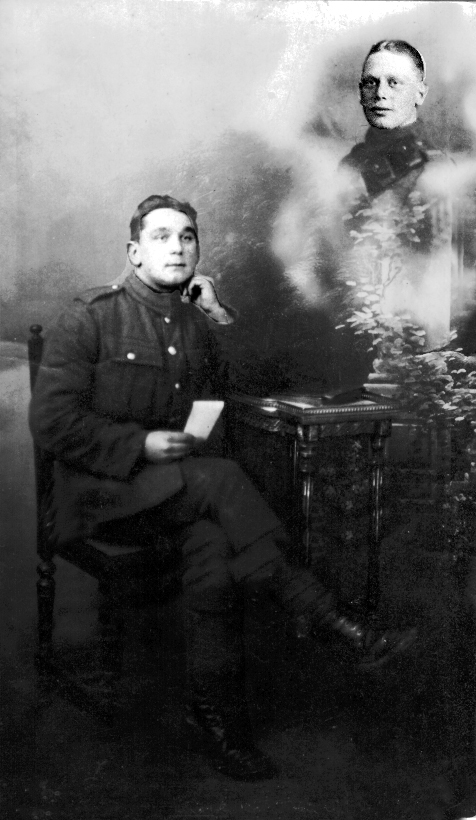 Gillian Anderson – My dad as a teenager working with Albert Callow, a butcher, they are delivering on Whitegate Hill, this was approximately early 1930’s before he joined the RAF when the war began.

Carol Barnes – Albert Callow lived at the bottom of North Street next to us and the bowling green he lived with his brother Walter and his Sister Aulsie. Mum went to see the films at the Town Hall with Albert because Dad wasn’t too keen on films. 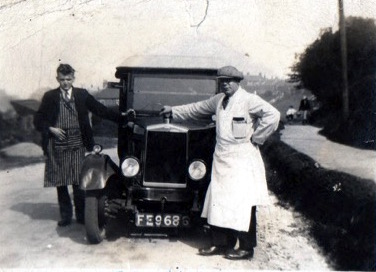 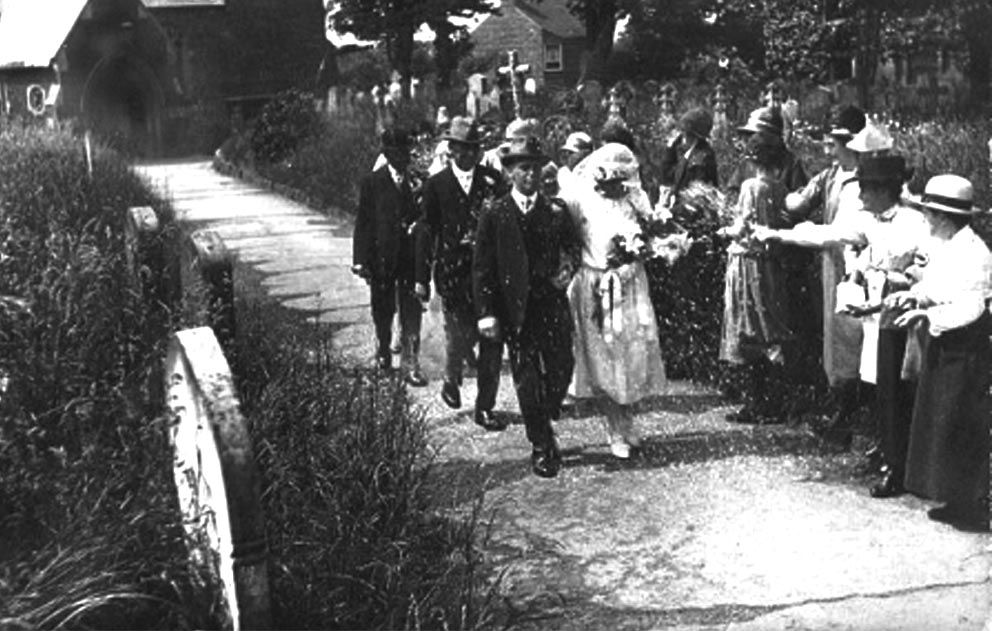 Cyril Callow on the left 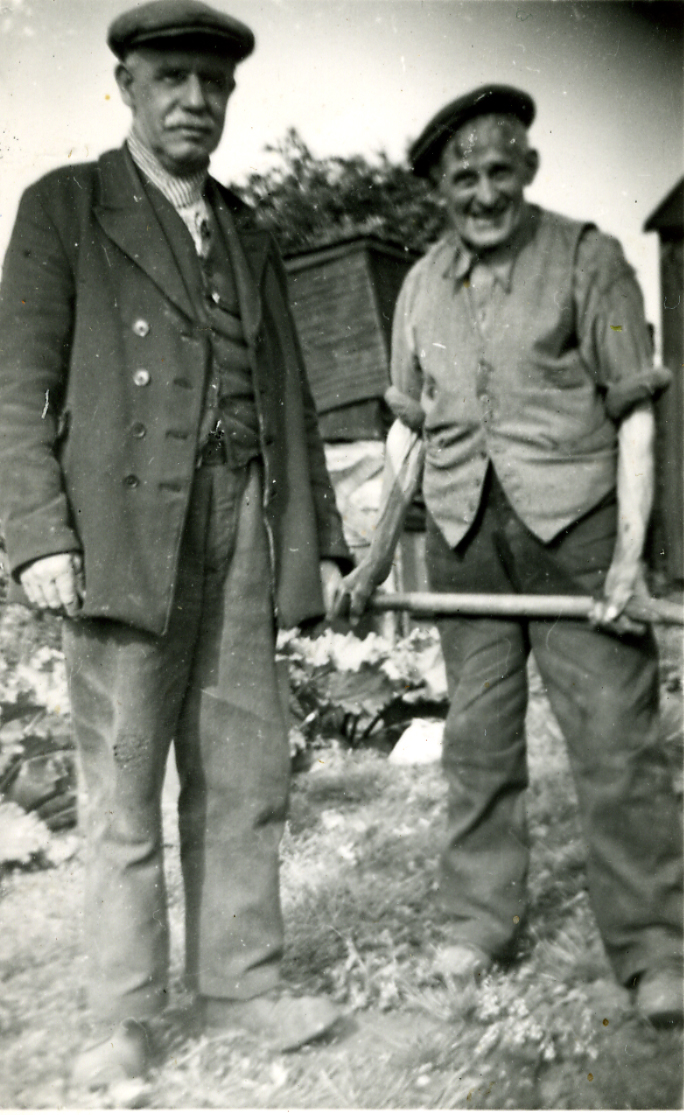 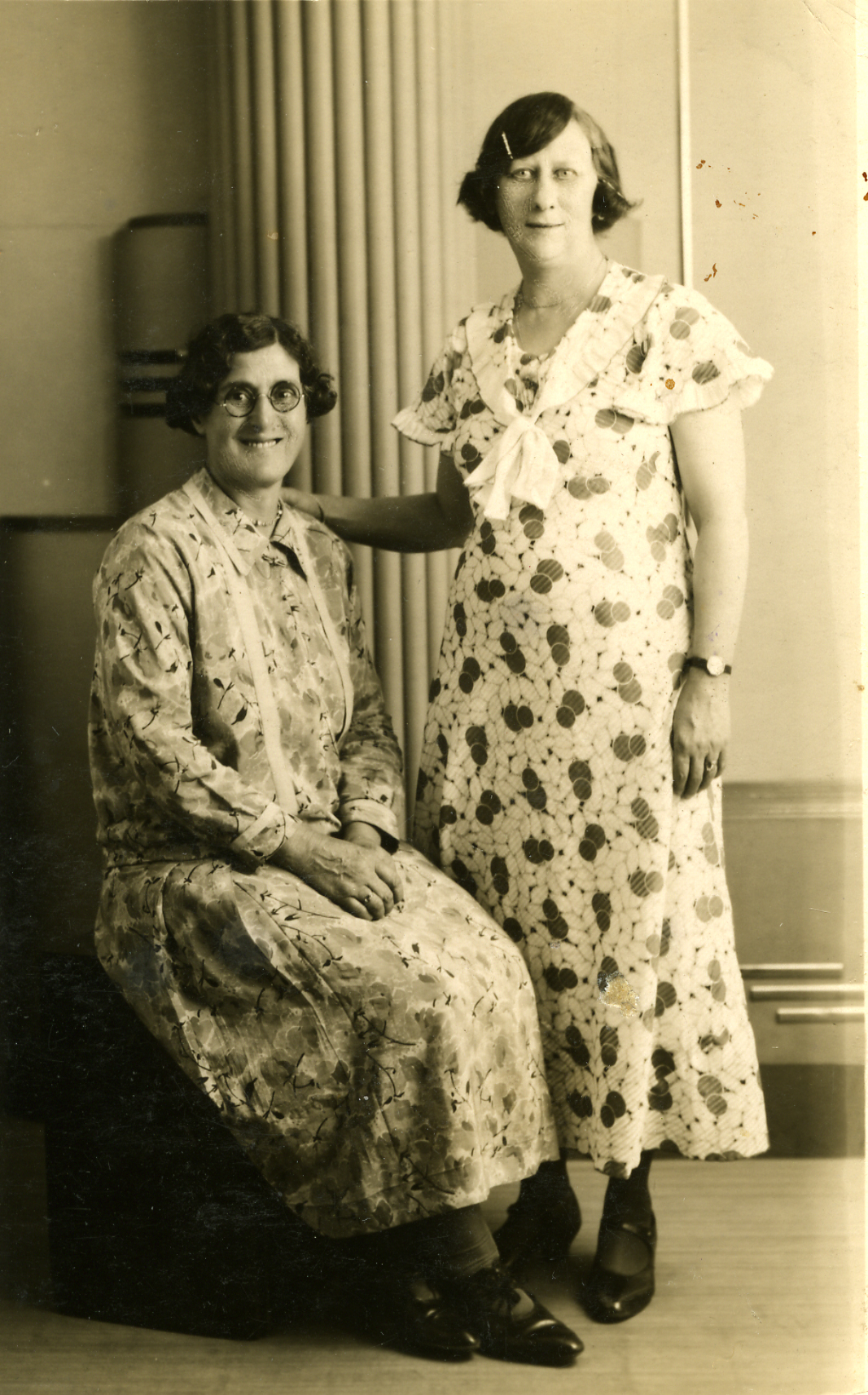 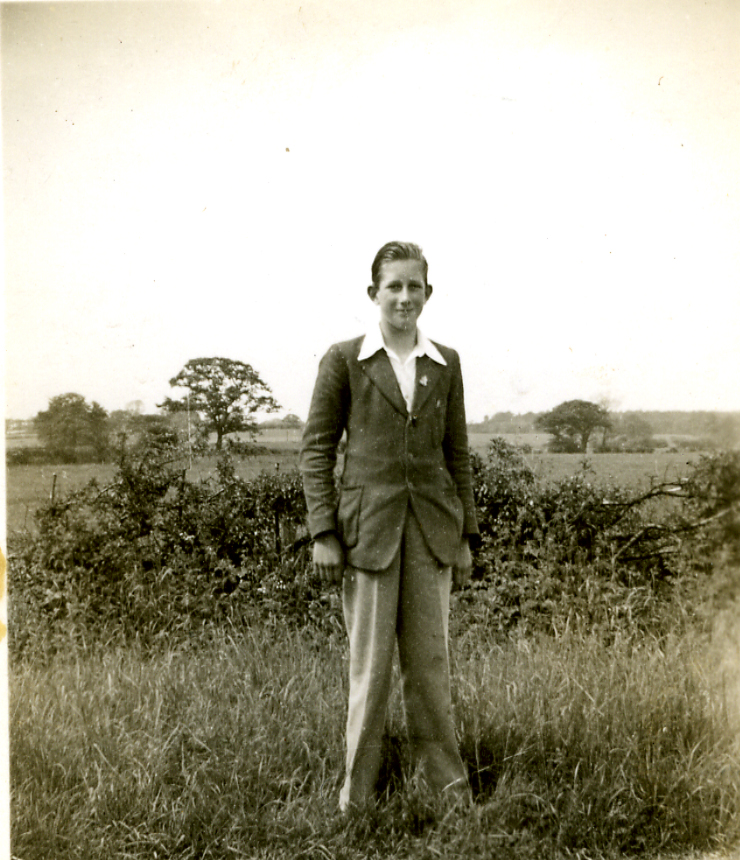