HOW MANY people today know a highly successful ‘pop’ factory used to be run from Caistor, using natural spring water from the Wolds?

In 1898, when they won a third prize medal at a national exhibition, Winter & Ainger of Caistor were the owners of the Caistor Table Waters, better known as the ‘Pop Works,’ which they ran from a shop in the Market Place, now a take-away.

The factory for producing the table waters was situated on Plough Hill, where the DIY shop is now, and around 1925, Mr George Borman took the job of driver/salesman.

The owner was by now a Mr Brocklesby, who was in partnership with Bloomers, the solicitors and garage owners in Grimsby, and the foreman was Mr Bill Wright.

The basic ingredient for the ‘pop’ was pure spring water which came from a very deep well right at the top of the yard and which ran underground directly into the factory to a large water wheel, which was set in motion to pump the fresh spring water into the bottling machine, where it was mixed with pure fruit syrups to create the individual flavours.

Each bottle was then given its ‘fizz’, supplied from a large gasometer.

When Bill Wright found things were getting to be a bit too much for him, George Borman would often have to go back in the evenings to get machines going and to fill and label the bottles ready for his round the next day.

His daughter, now Mrs Joyce Marriott of Nettleton, remembers how she used often to go back with him and was absolutely fascinated with all the workings of the factory, especially watching her dad filling the bottles while keeping a close eye to see each bottle got the right amount of syrup, which was syphoned down from the syrup room above the machine, and of course making sure the gas didn’t run out or there would have been flat ‘pop!’

The crushes were the fruit juice and segments of citrus fruits – orange, lemon, grapefruit and lime – which came in one gallon glass carboys, packed in padded wicker hampers.

Well-known Caistor resident Harry Minns remembers being sent by the Grammar School matron to buy bottles of pop to make into jelly for the boarders’ tea!

Washing, labelling and bottle sorting were jobs carried out by boys and girls, who then put them into crates.

On Saturday mornings all the copper and brass pipes were cleaned and flushed out, floors were scrubbed and everything got ready for the start of the new week, and Joyce remembers the sight of the sun shining through the windows onto the gleaming pipes.

Her father took over the management and sales when Bill Wright died and his family moved into the factory house and although Joyce was working in Caistor at the time, she and her mother still managed to help her father out at the factory.

When her father died unexpectedly in 1951, Joyce left her job and went to work in the factory, as she and her mother were particularly concerned they might have to leave their ‘tied’ house.

She had help in showing how to work the machinery but she had to teach herself how to mix the syrups and carbonated water from her father’s recipes.

Around 1953, the factory was sold to a Mr Jones from Cleethorpes and before long everything was dismantled and taken away and the building sold. It was the end of an era.

Our thanks to Joyce Marriott of Nettleton for the information in this slice of Caistor’s history. 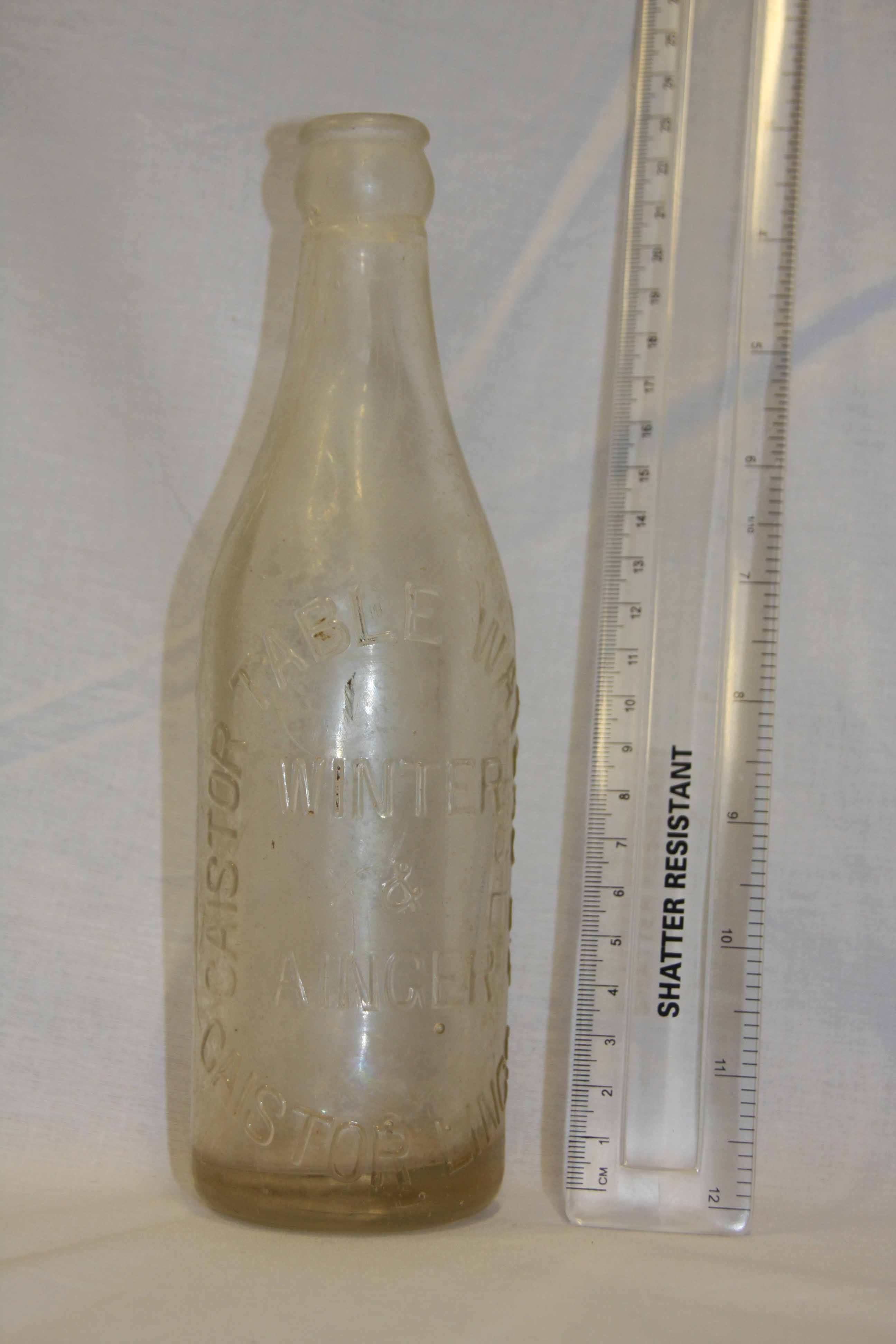 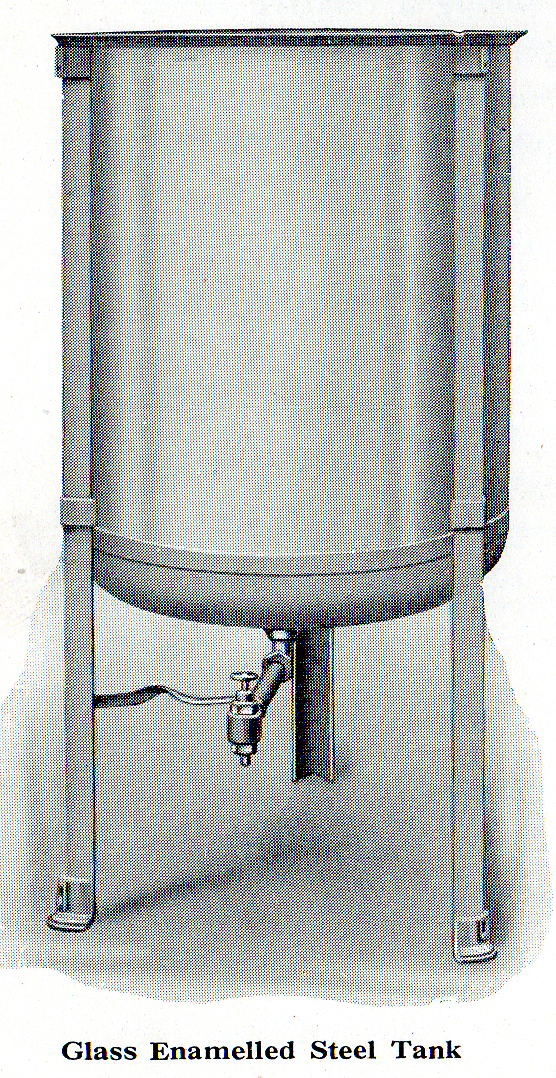 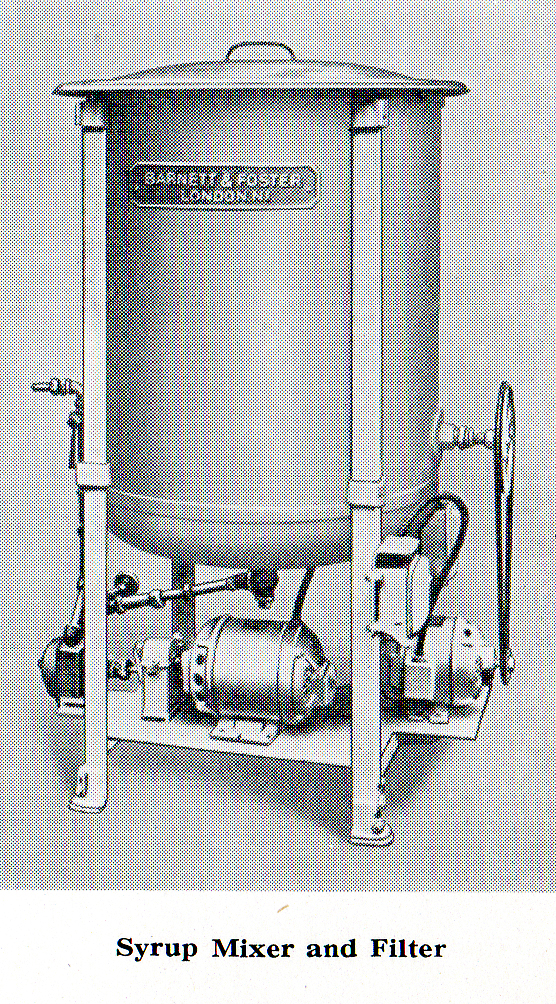