Originally the site of the Joiner’s Arms

August 1837 The site was purchased by the Hon. Alexander H. Leslie-Melville of Branston Hall, Lincoln for £600 from W. Popple and Robert Haddelsey the executors of Jackson Odling.

The Joiners Arms transferred to Bank Lane. John Starkey was then the landlord. He was in charge until about 1862. By 1879 the Joiners Arms no longer existed.

There is known to have been two other drinking houses in the Market Place but their exact location is not known:

The King’s Head 1733 on the West Side of the Market Place. In 1744 until sometime towards the end of the C18th in the High Street on the site of the present Town Hall and from the beginning of the C19th until 1880 in South Street.

The Spread Eagle between 1843 and 1865. John Atkinson, Dixon Bell and James and Thomas Kennington were landlords.
Lincolnshire Chronicle October 19th 1837 – “It is expected that a new street is about to be opened in Caistor, where now is a narrow foot lane runs from the Market Place to the church between the house of the Rev Mr Turner and an ancient public house called the Joiners Arms, which has been purchased by Hon. A. L. Melville, and on the site of which is intended to erect a banking house, for a resident agent of the firm Smith, Ellison & Co. Mr Melville has generously offered to leave a convenient thoroughfare if the inhabitants will subscribe £100. A subscription is opened, and several handsome proportions of the required sum have been most cheerfully promised. In short time, no doubt, the whole will be raised, that this desirable opening may be made. The street is a good width beyond Mr Melville’s purchase, the narrow lane extending only the length of it. The road leads to the church, the Weslyan chapel, the National school, and the free grammar school and is in other respects an important thoroughfare. It is to be called Victoria Street or by some such popular name.”

IN 1818 a meeting was held at the George Inn with the aim of opening a Savings Bank.

1825 there was a Caistor Branch of the Boston Bank

There had been a Smith Ellison agent in Caistor from the early 1830’s. The Smith Ellison & Co. was established in Lincoln since 1775.

John Thompson was appointed agent from 12th April 1834 at a salary of £75 a year. John was also an agent for the Norwich Union Insurance Co. and the Hailstorme and Cattle Insurance Co.

Between 1846 and 1892 Smith Ellison and Co had a Caistor sub-branch in Grimsby and John Thompson used to travel there on horseback every Friday. The bag to carry the cash and a percussion cap revolver to scare off highway men are still in Caistor. 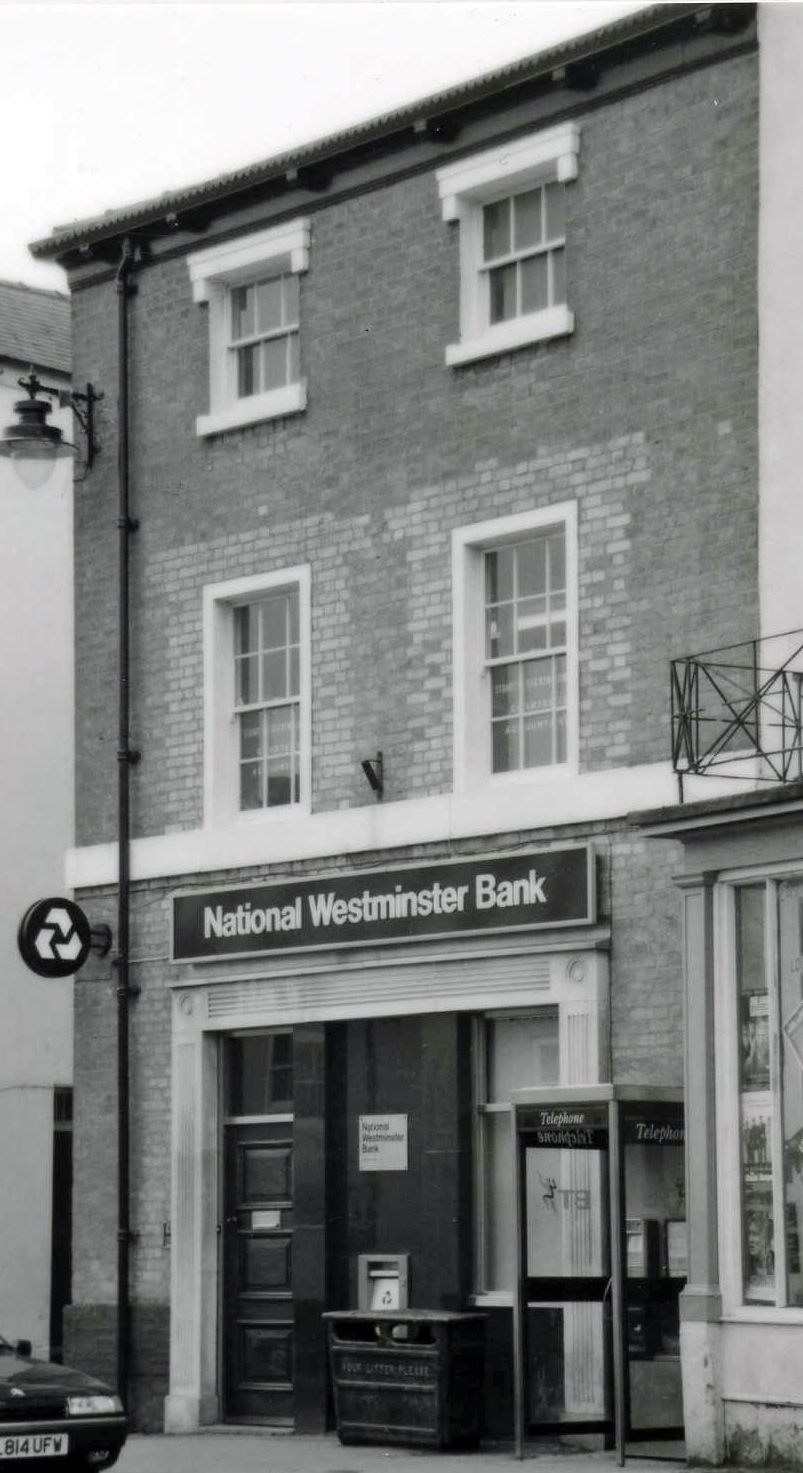 1850 Thomas Kirkby, a member of a well established Caistor family, had taken over as agent.
From 1856 it was under independent management.

In 1861 Thomas Kirkby had become manager of a full branch trading 3 days a week. He was also an agent for Midland Counties Insurance and Scottish Equitable Insurance.

1878 Thomas retired and died 1893 in Bournemouth but was buried in Caistor Church Yard.

William Tritton was promoted from assistant to manager. He had Whitegate House built for himself but died aged 46 in 1890.

At the end of the C19th there were 381 accounts on its books.

1902 amalgamated with the Union Bank of London to form the Union of London and Smith’s Bank.

1909 Walter Holden was Manager of the Market Rasen and Caistor Branches. He drove over from Rasen in his pony and trap on Wednesdays and Saturdays and it was a standing instruction that a good fire should be waiting for him on cold and wet days.

By 1918 the bank had become part of the “Big 5” and was later known as the National Provincial Bank.

1971 At this time the entrance was moved from the side of the building to the Market Place. The Banking Hall was altered and the upstairs bay windows were removed. A new heating system was installed replacing the coal and coke fires. While the alterations were taking place the Bank moved upstairs to the offices of S. C. Dickenson.

In the late 1970’s the first computers were installed.

Closed August 2015 and replaced with a mobile bank.

Much of the history of the Bank was compiled by Colin Waddington, Manager from August 1999

The photographs attached show a percussion revolver patented by The Adams Patent Small/Arms Co Ltd which traded in London between 1864 and 1893. The Adams family had been gunsmiths since the 1820’s and patented a revolver in 1851 which became a serious contender to Colt and the preferred British Army revolver for 20 yrs. The army preferred larger calibres but the revolver was produced in many different calibres for private use. 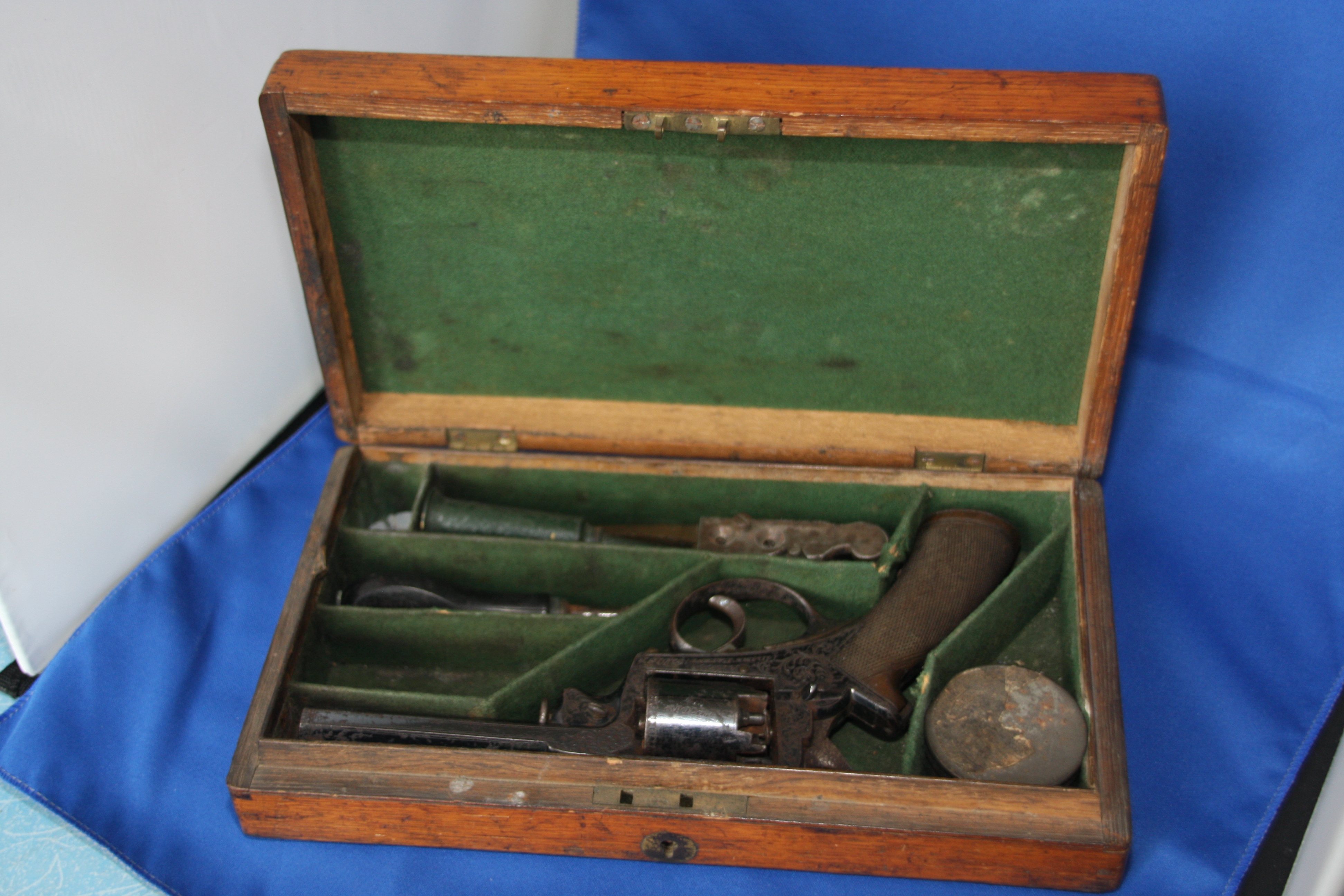 Handguns including revolvers were not licensed until 1898 and strict licensing did not commence until ‘ The Pistols Act 1903.

The revolver had various improvements over the years and the one shown was probably made between 1864 and 1874 by William Needler gunsmiths under license.

William Needler was the son of an innkeeper from Pocklington. William was born in Pocklington in 1820. He learned his trade in London around 1841 and eventually established himself at 26 Silver Street Hull after acquiring this shop from Hull gunsmith Samuel Mozeen. He produced a wide range of firearms including harpoon guns and the business was eventually taken over by Greener of London. Williams son William Stephenson Needler was also a gunmith.

William Needler traded between 1849 and 1867, the business then being taken over by his son.

Needlers shop was the scene of a death in 1856 when a music seller called William Atkinson visited the shop and asked William to load a gun for him. Atkinson duly shot himself. An inquest returned an open verdict. 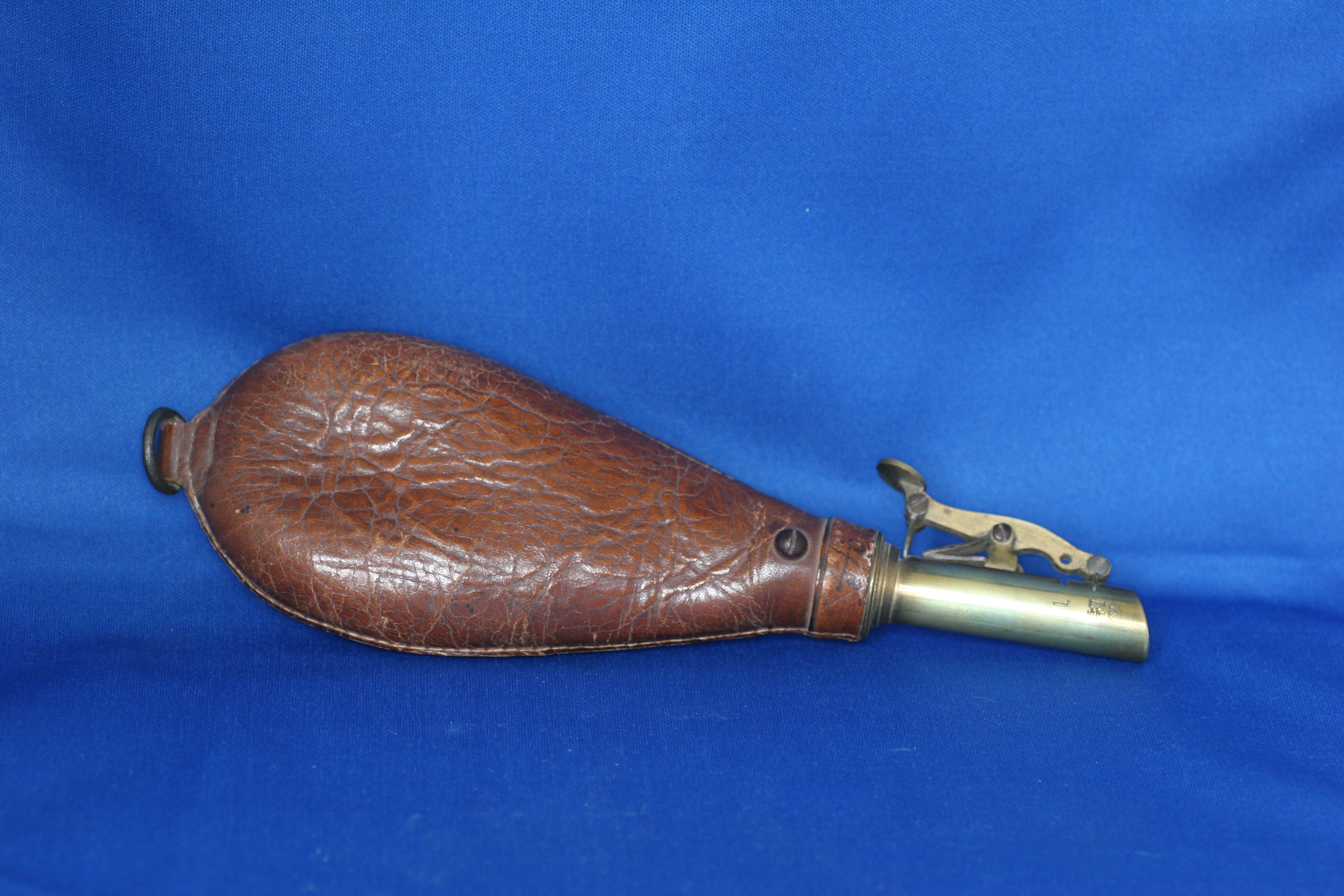 The firearm shown is known as a percussion cap muzzle loading revolver. Each chamber in the revolving cylinder is loaded from the front with a quantity of black powder and a lead ball rammed down on top. A rod is attached for the purpose. A percussion cap is then placed on the nipple at the rear of the cylinder and the gun is ready to fire. This Adams is a double action revolver meaning that you can just pull the trigger to fire it. The early Colts of this period were single action where you had to cock the weapon by pulling the hammer back before firing. In the heat of battle the Adams had the clear advantage.

This Adams patent revolver, due to it’s originality, is an ANTIQUE and no licence is required under firearms legislation to possess it unless the gun is intended for use.

The value of the revolver is enhanced by the boxed accoutrements and should be cleaned and and preserved for prosperity. 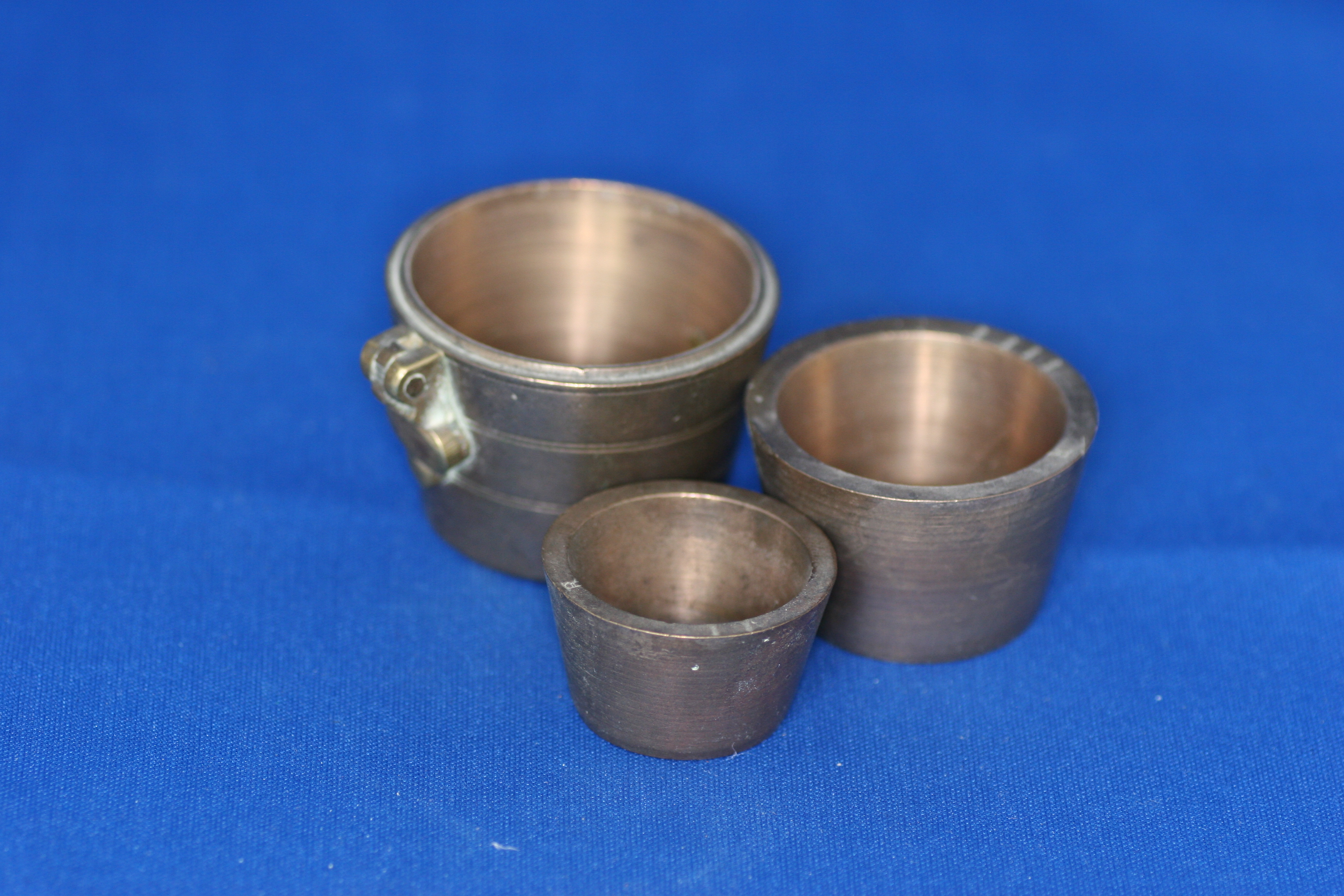 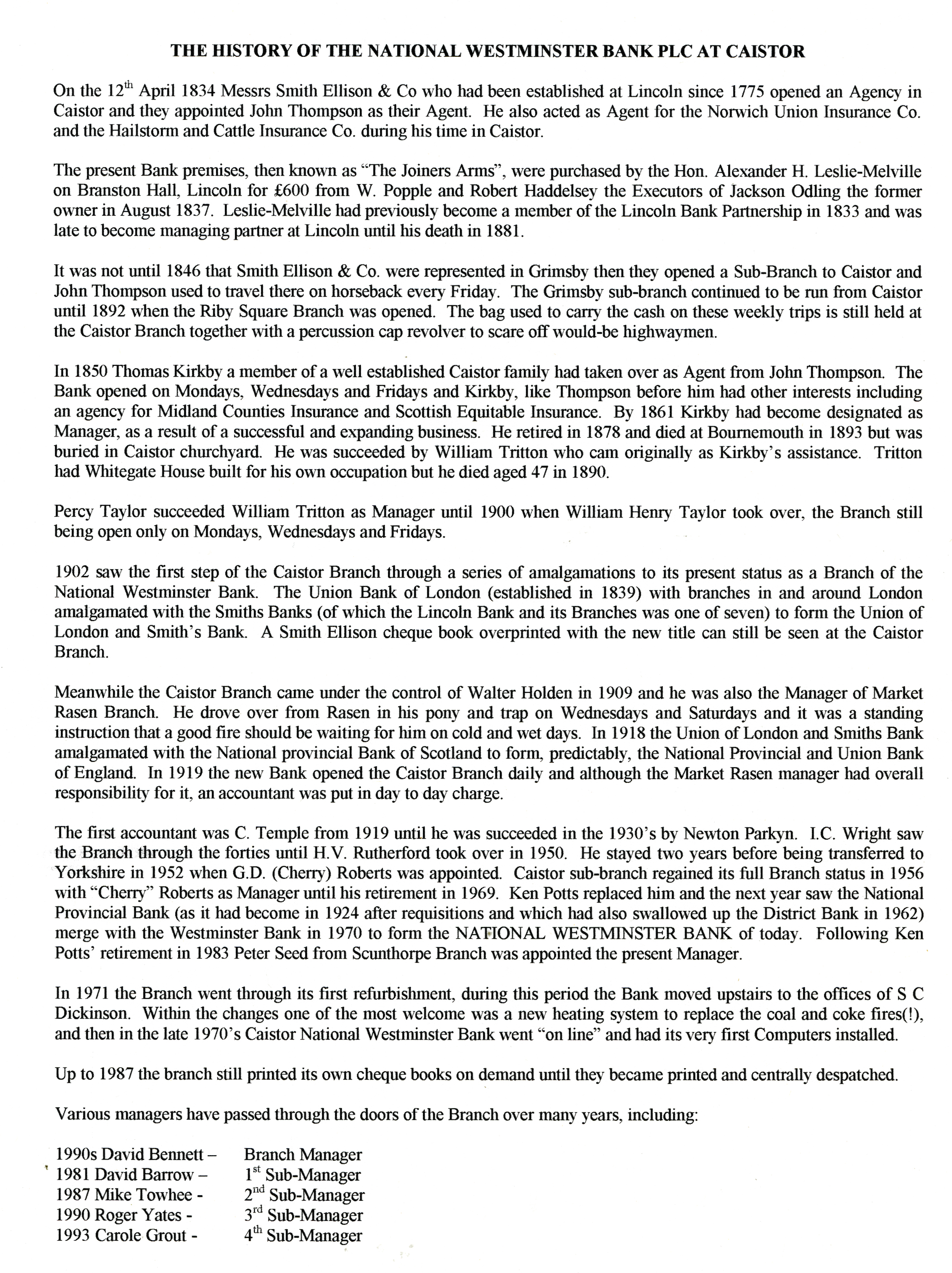 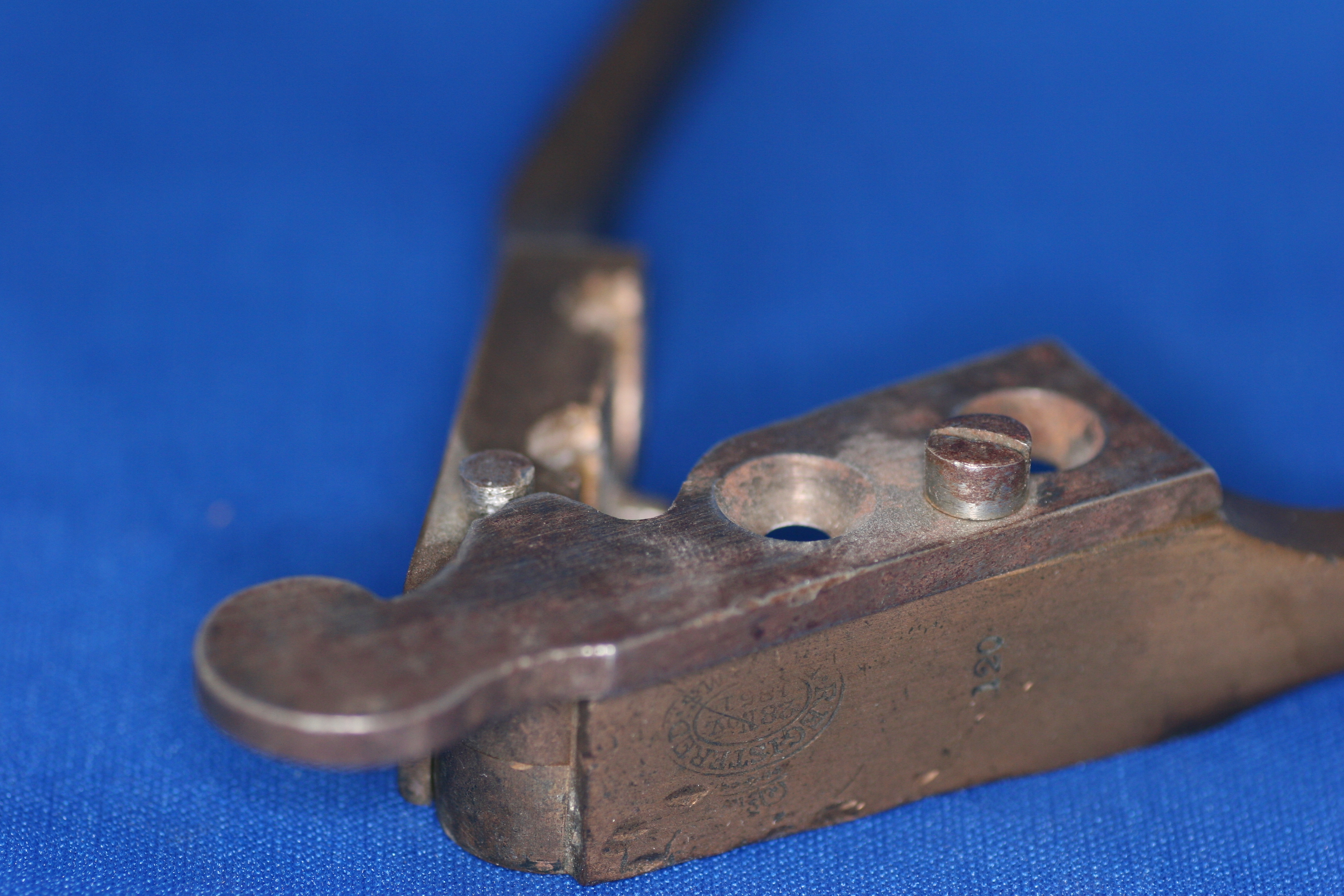 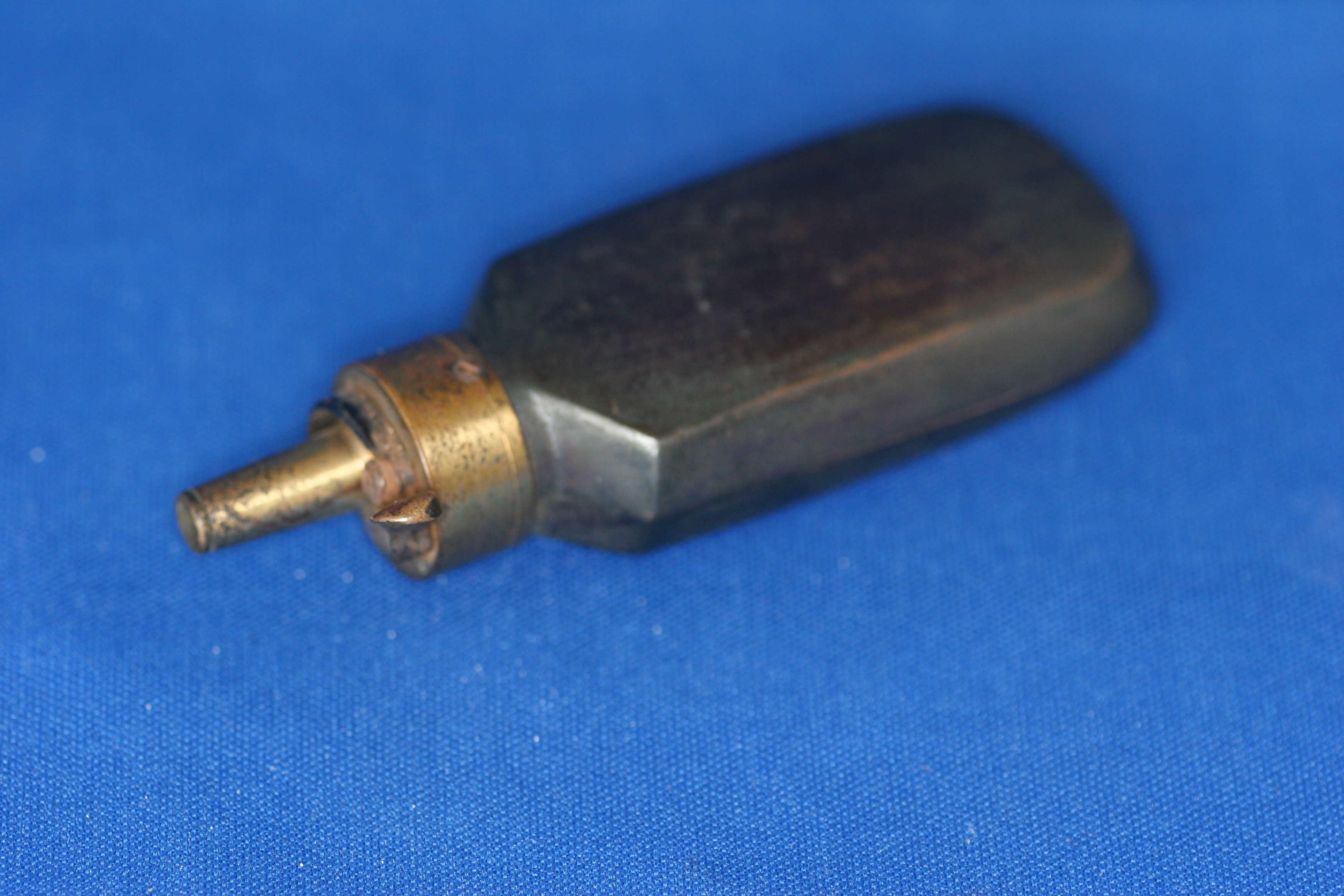 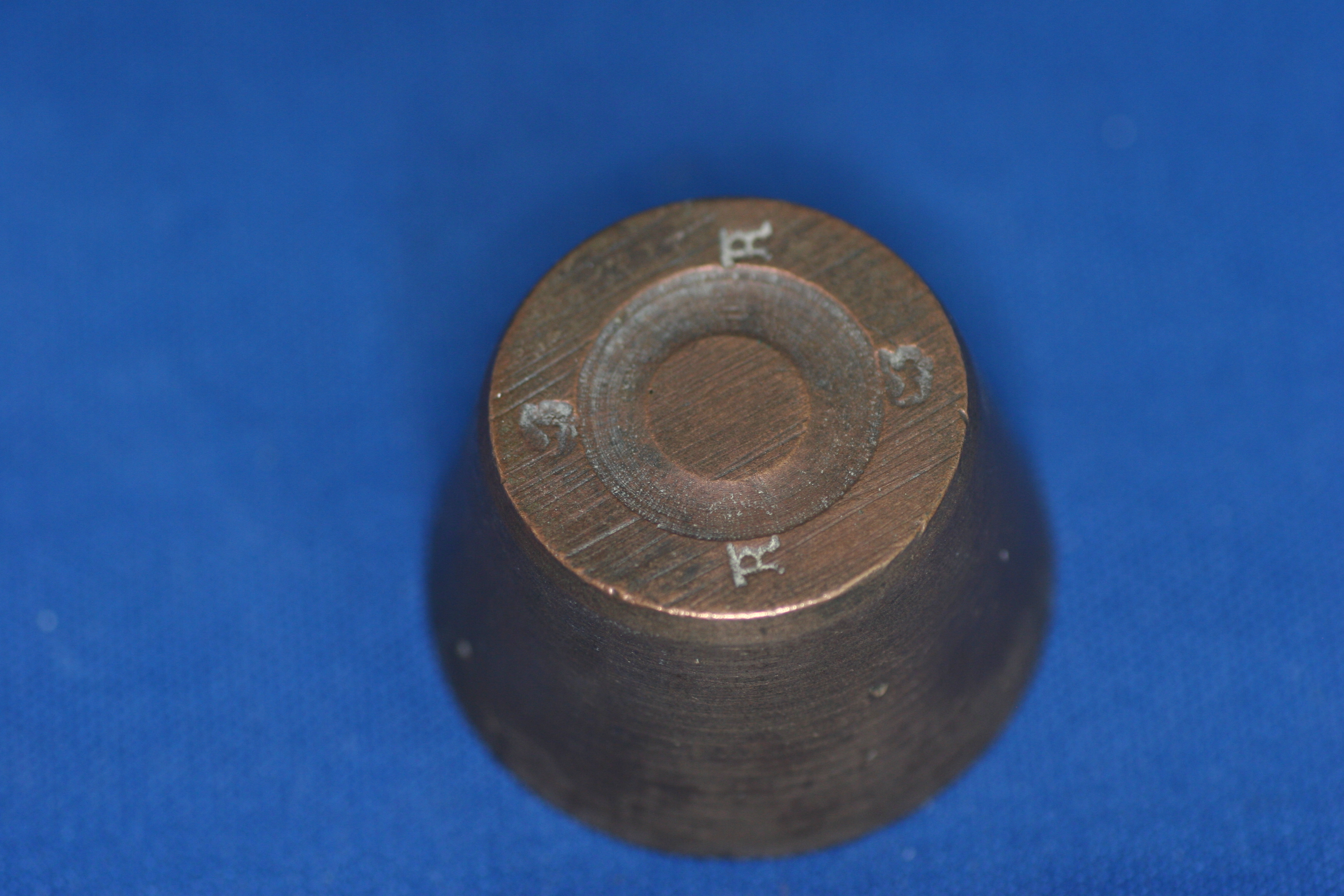