“John Todd continued working in the Horse Market until about 1856 when he is last recorded in a trade directory. It seems probable that Todd has trained a successor to himself by 1841 another chair maker, Edward Alcock, who was then aged 15, was also recorded in the town as a chair maker, presumably employed by Todd, as was Ann Sanderson who was also recorded as a chair turner. Alcock continued to work in the town for some 30 years, being recorded as a chair maker in 1841, and although absent in the 1851 census, is shown as a master chair turner in both the 1861 and 1871 census in the Horse Market, a term which indicates that he was a workshop owner during this latter period.” Bernard D. Cotton 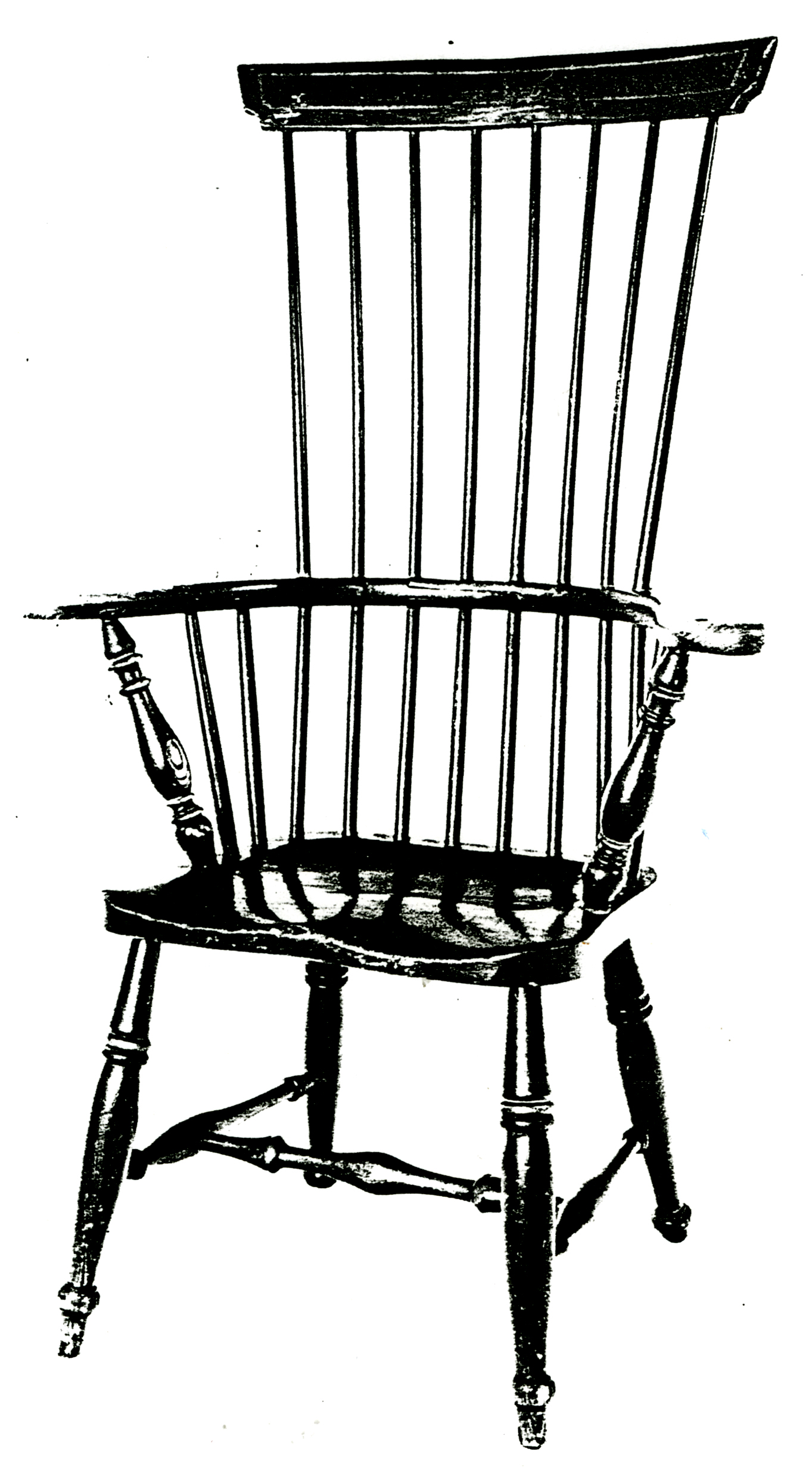