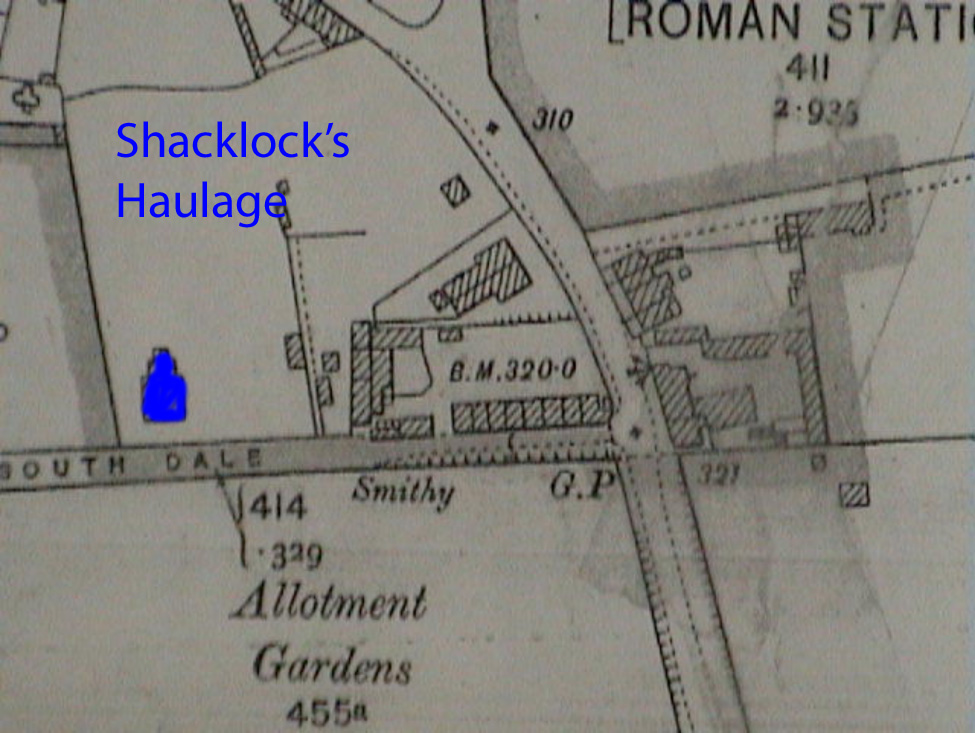 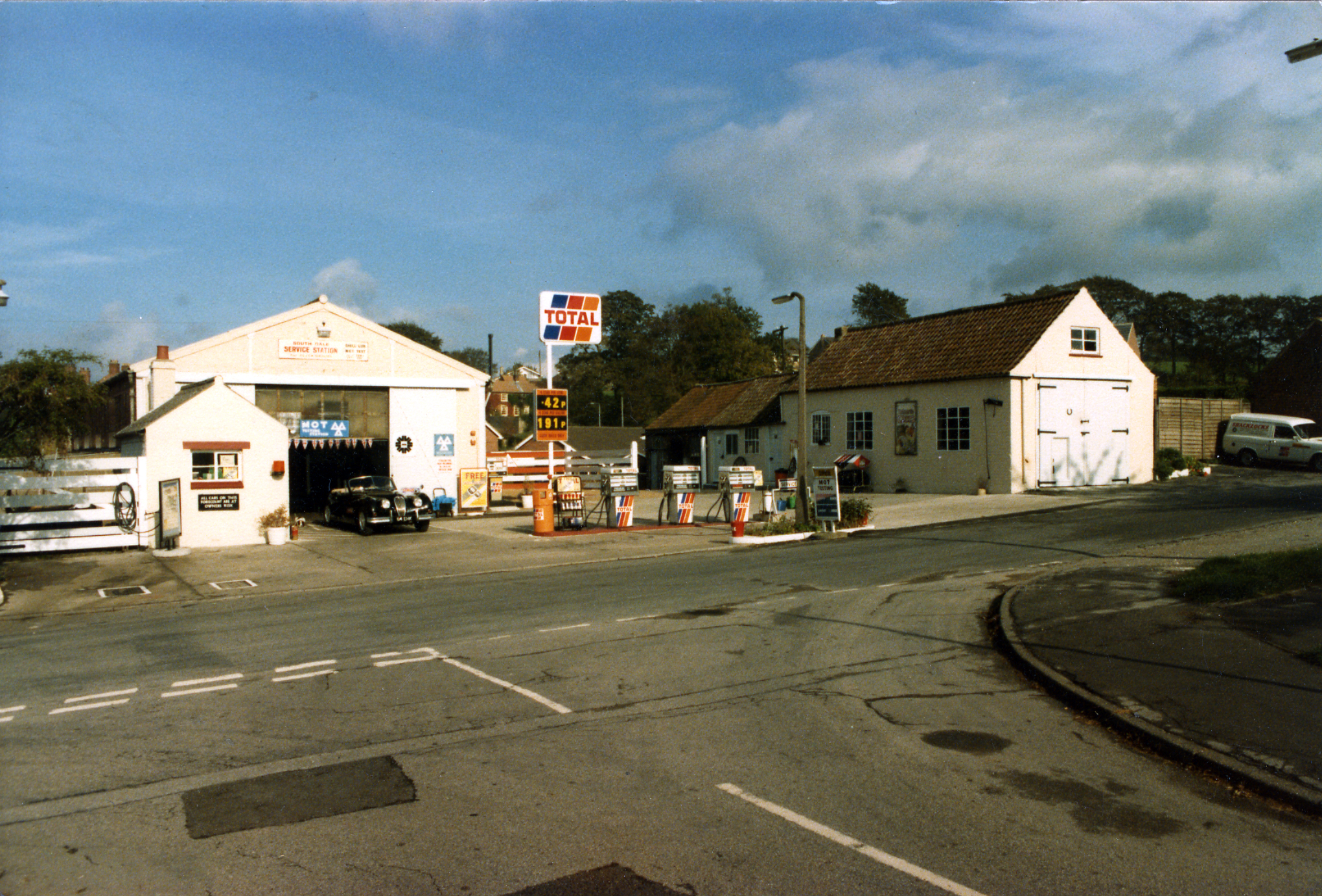 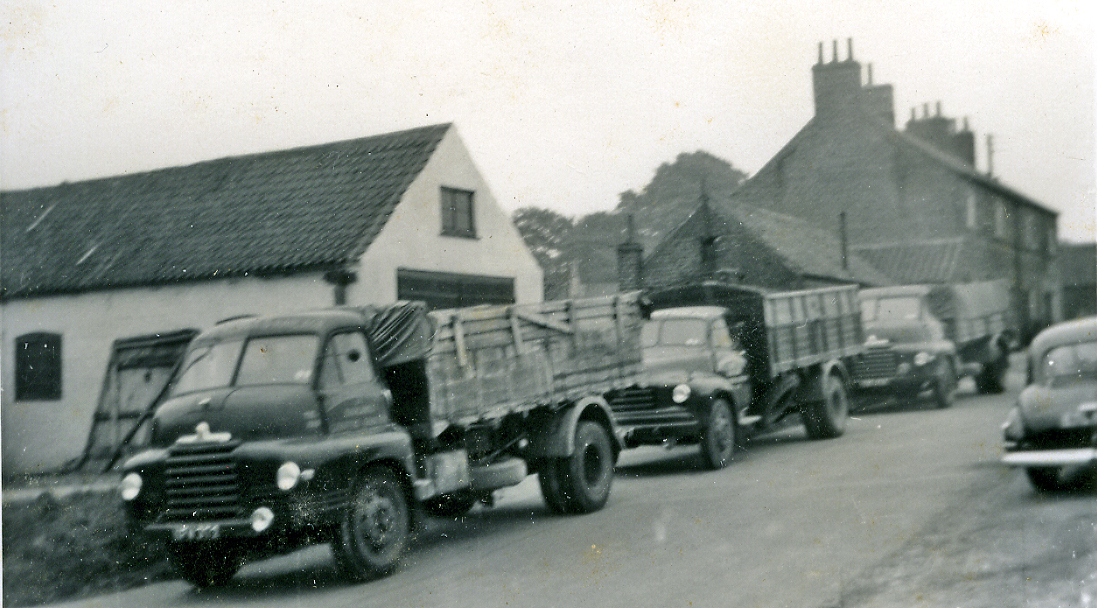 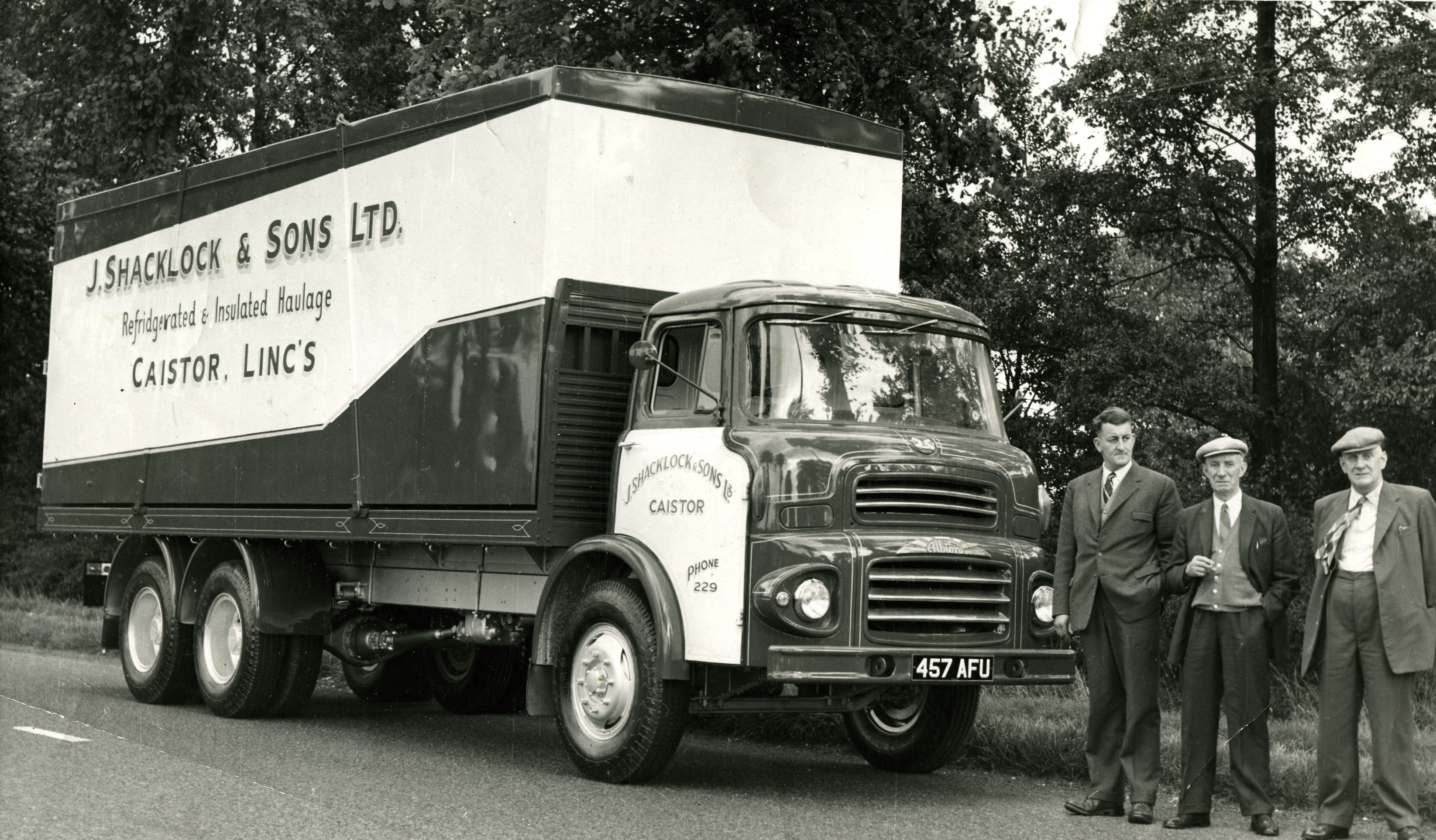 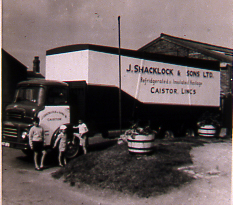 “At the time my grandfather was an engine driver for Mr. George Roberts who bought three lorries which were out in Mesopotamia for Kitchener. The lorries were shipped back and sold at Nottingham. One of the lorries Mrs. Roberts bought used to be driven by Uncle Ernest out in Mesopotamia. Mr. Roberts, after a year, said petrol would never last and steam was here to stay and he sold the three lorries to my father and grandfather.” Peter Shacklock. 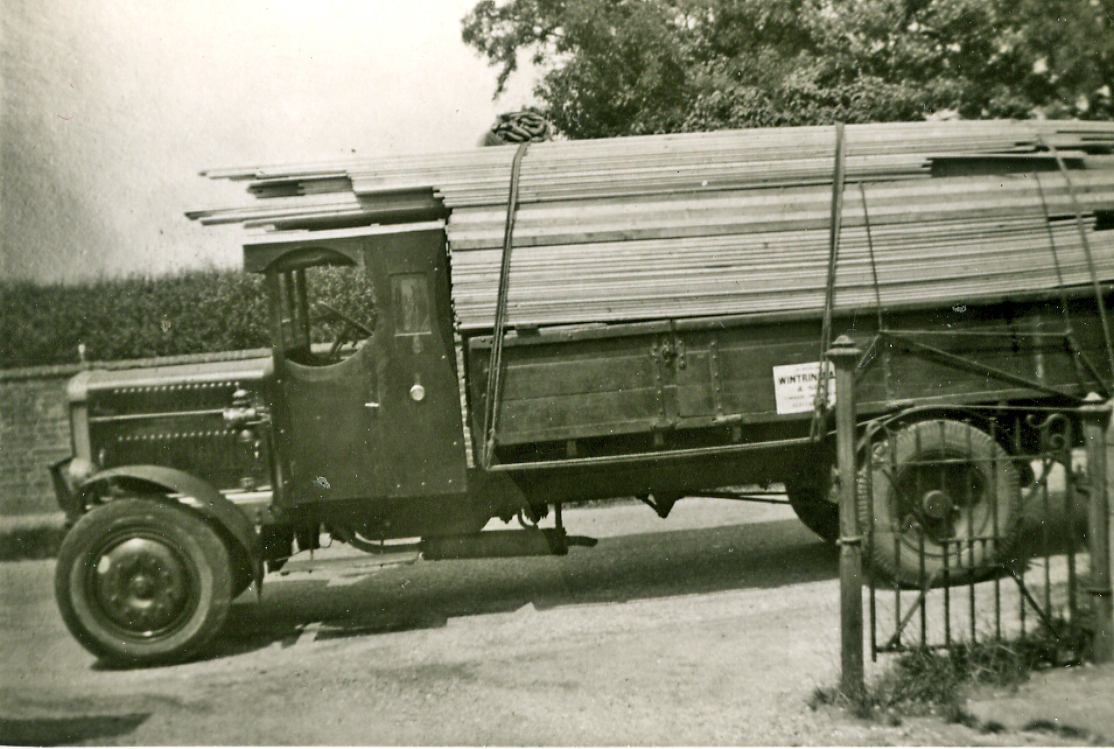 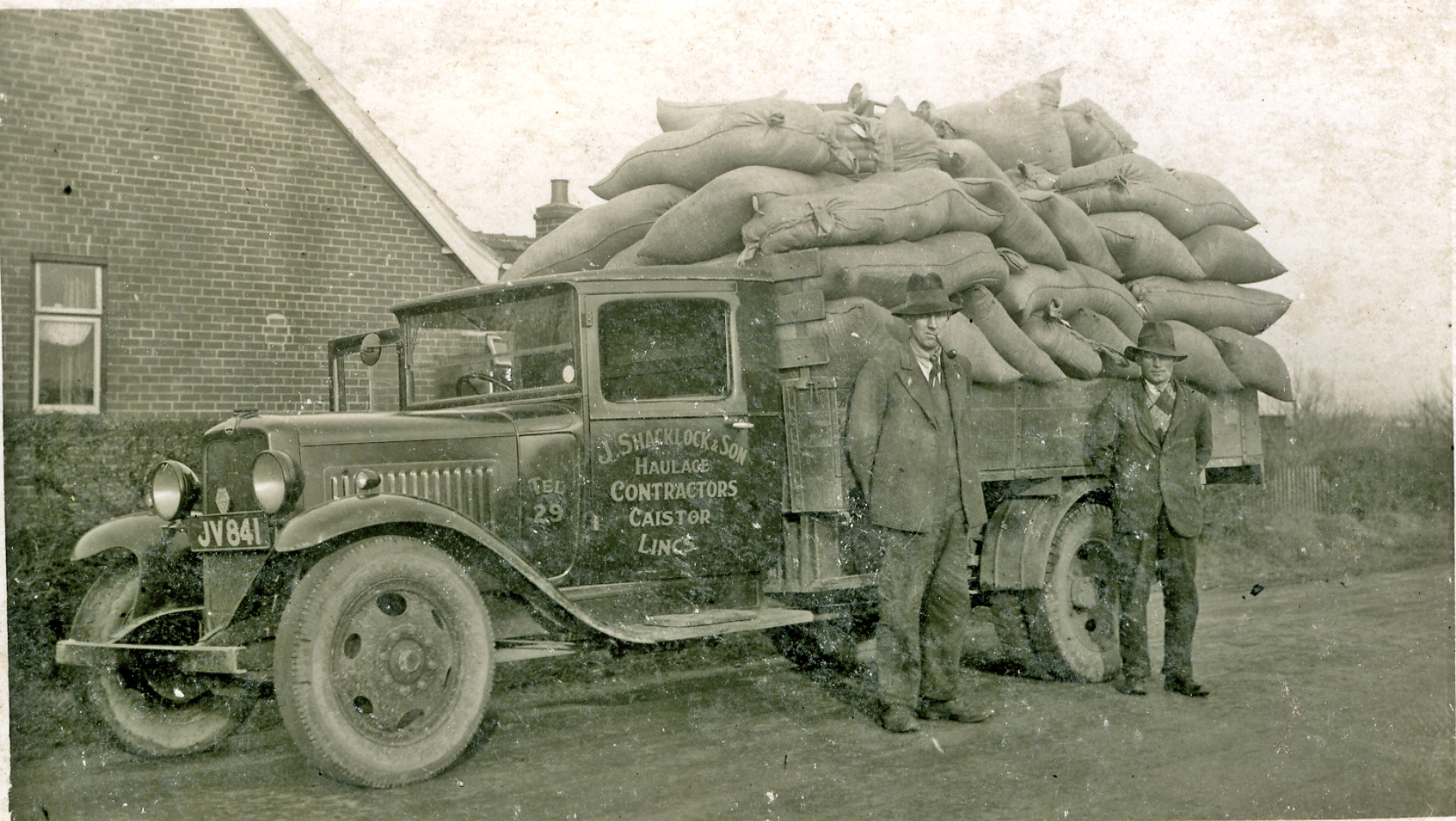 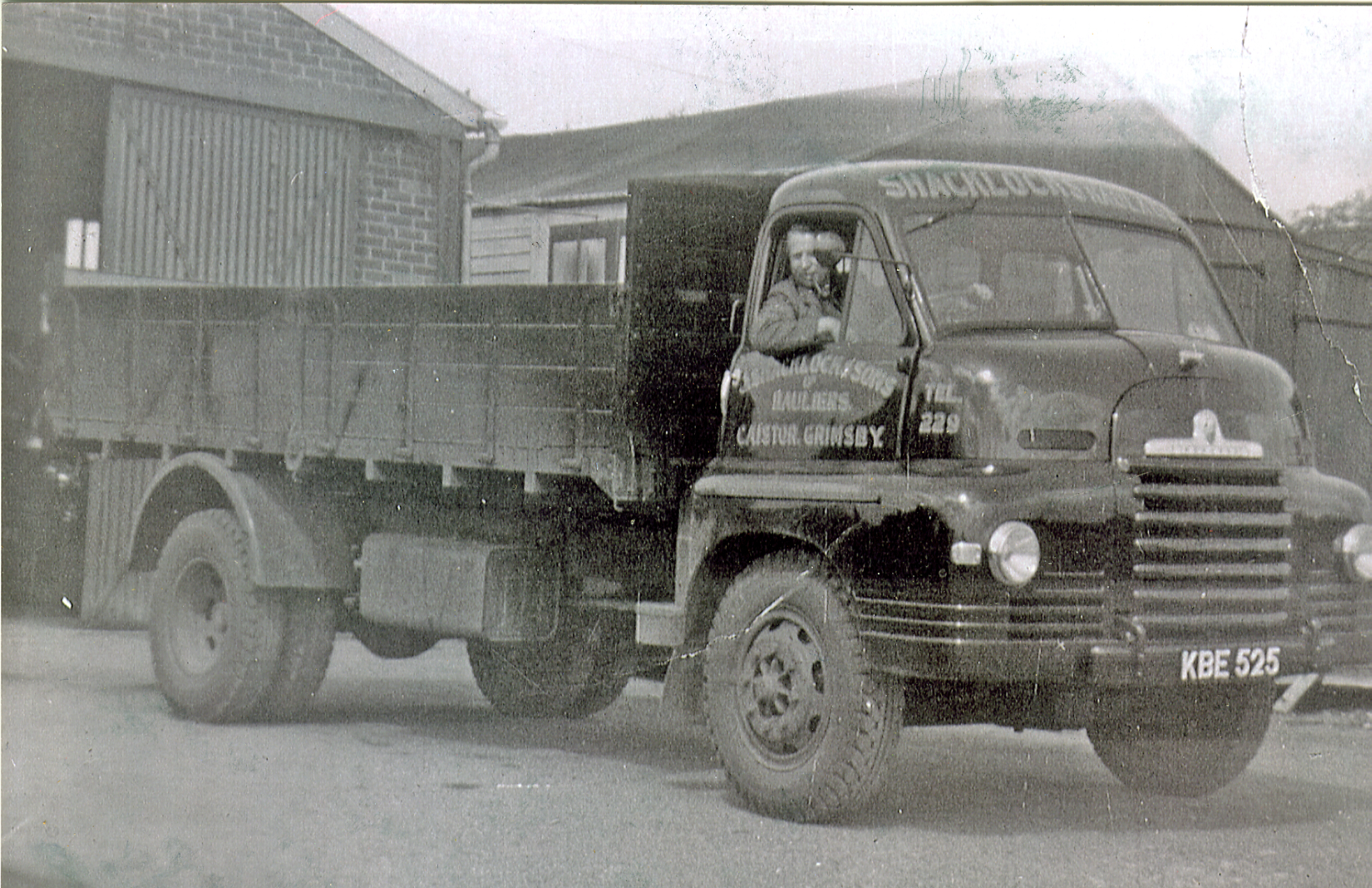 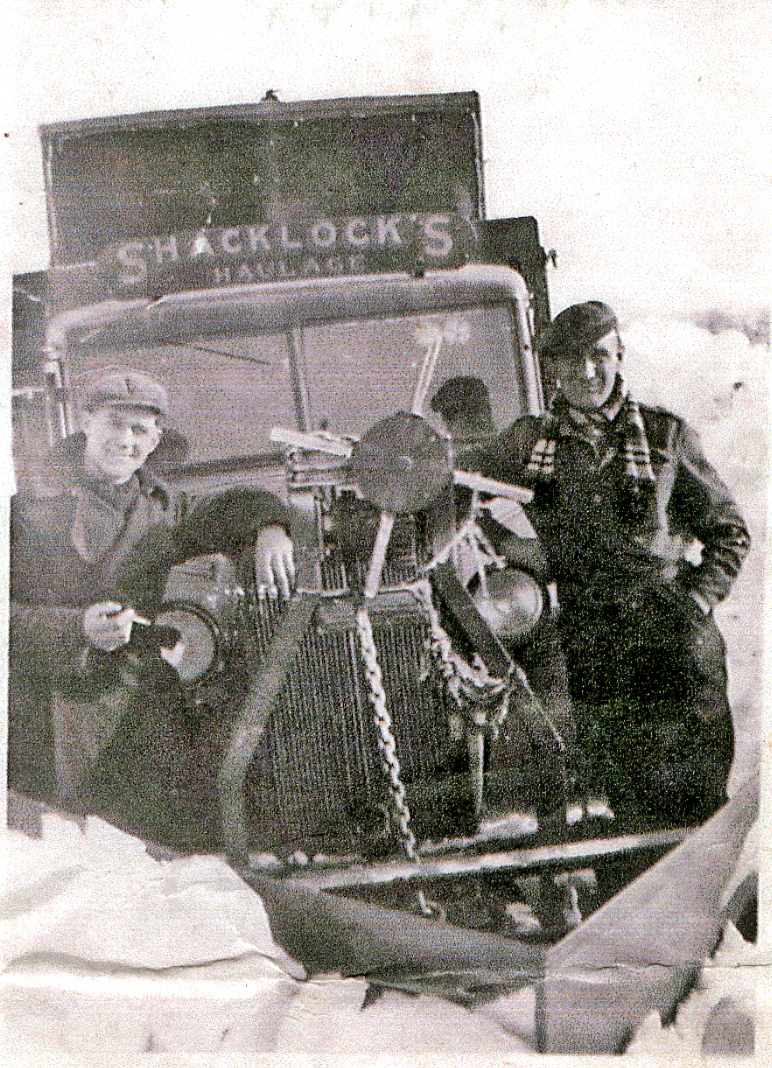 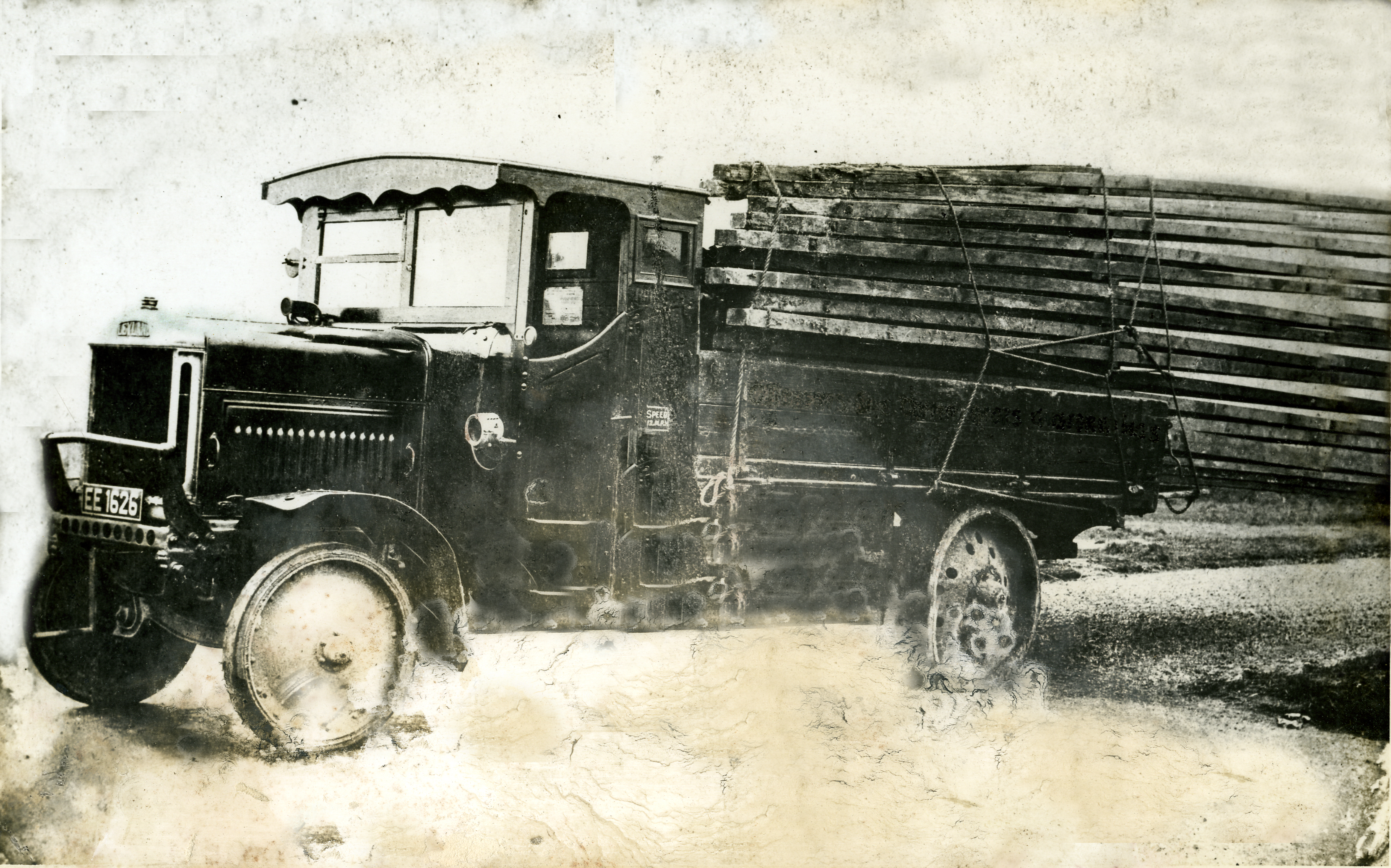