CAISTOR. Board or Guardians.—The Caistor Board of Guardians have decided to take in men, women, and girls into the body of the house from other unions, the removal of the Grimsby paupers having left a deal of spare room. The Board has also been discussing its financial relations with the Grimsby Union, and inquiry is being made as to whether Caistor lost in its contract with Grimsby, and what should be the charge per head for inmates in the future. Hull Daily Mail – Wednesday 26 September 1894

CAISTOR. Board of Guardians.—At the meeting on Saturday. G. A. Bellwood presiding, it was decided that the inmates have the usual Christmas treat, including beer. Nurse Cotterill was appointed superintendent nurse at a salary of £45 per annum, and Nurse Pimblett assistant at £30. Hull Daily Mail – Monday 10 December 1900

At the Guardians’ meeting, on Saturday, Mr. T. Nettlesbip In the chair. Mr. G. P. Skipworth, tho new member for South Kelsey was elected a member to all the committees of which the late Mr. E. Walker had been a member.—On the motion of Mr. Cocking, seconded by Mr. C. Fieldsend, it was resolved that 6d. a week be allowed for coals to each outdoor person receiving parish relief who is a householder, from the 7th October, 1902, to the 3lst March 1903. This, it was pointed out by the Clerk, would mean an expenditure of £200 extra. Lincolnshire Chronicle – Friday 17 October 1902 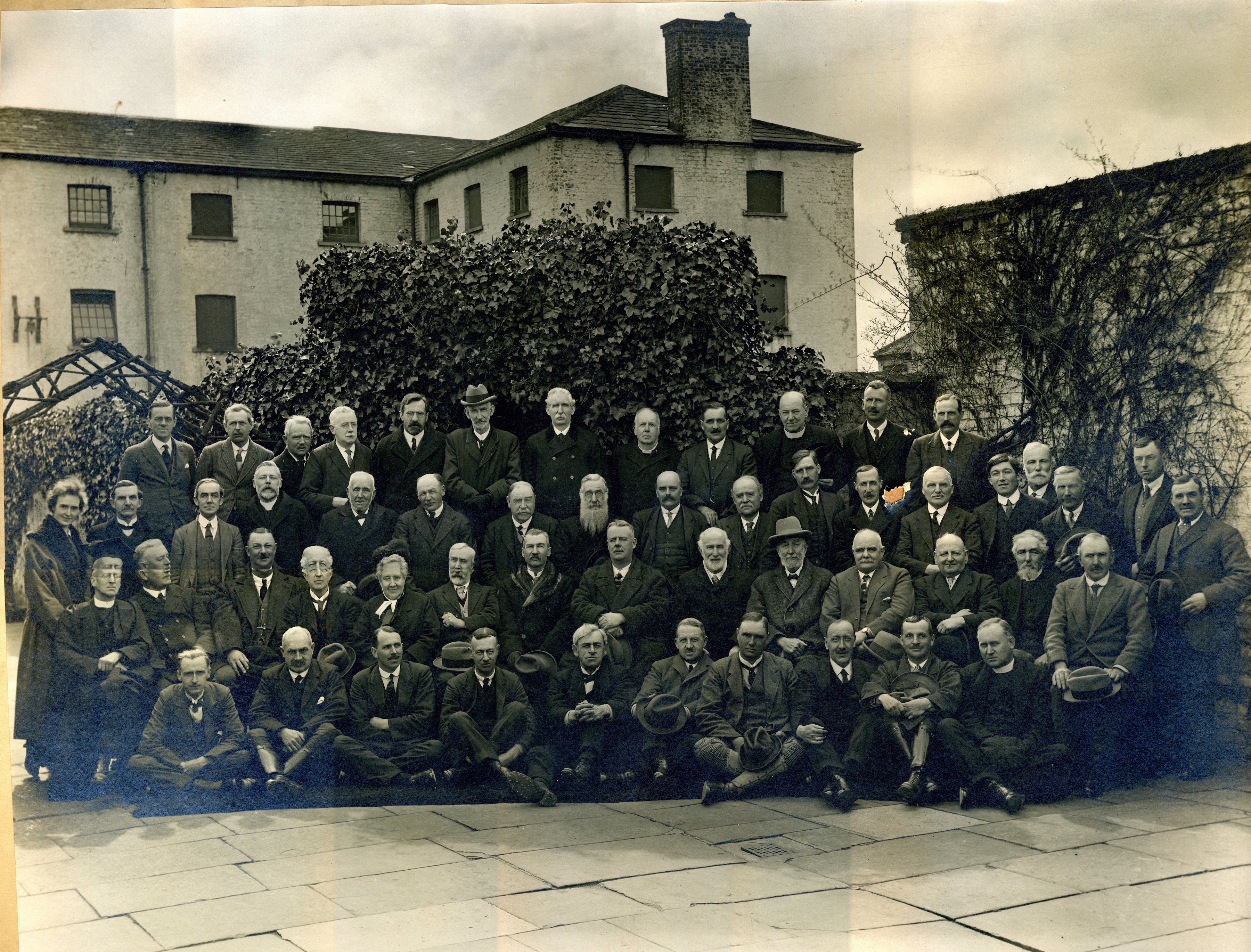