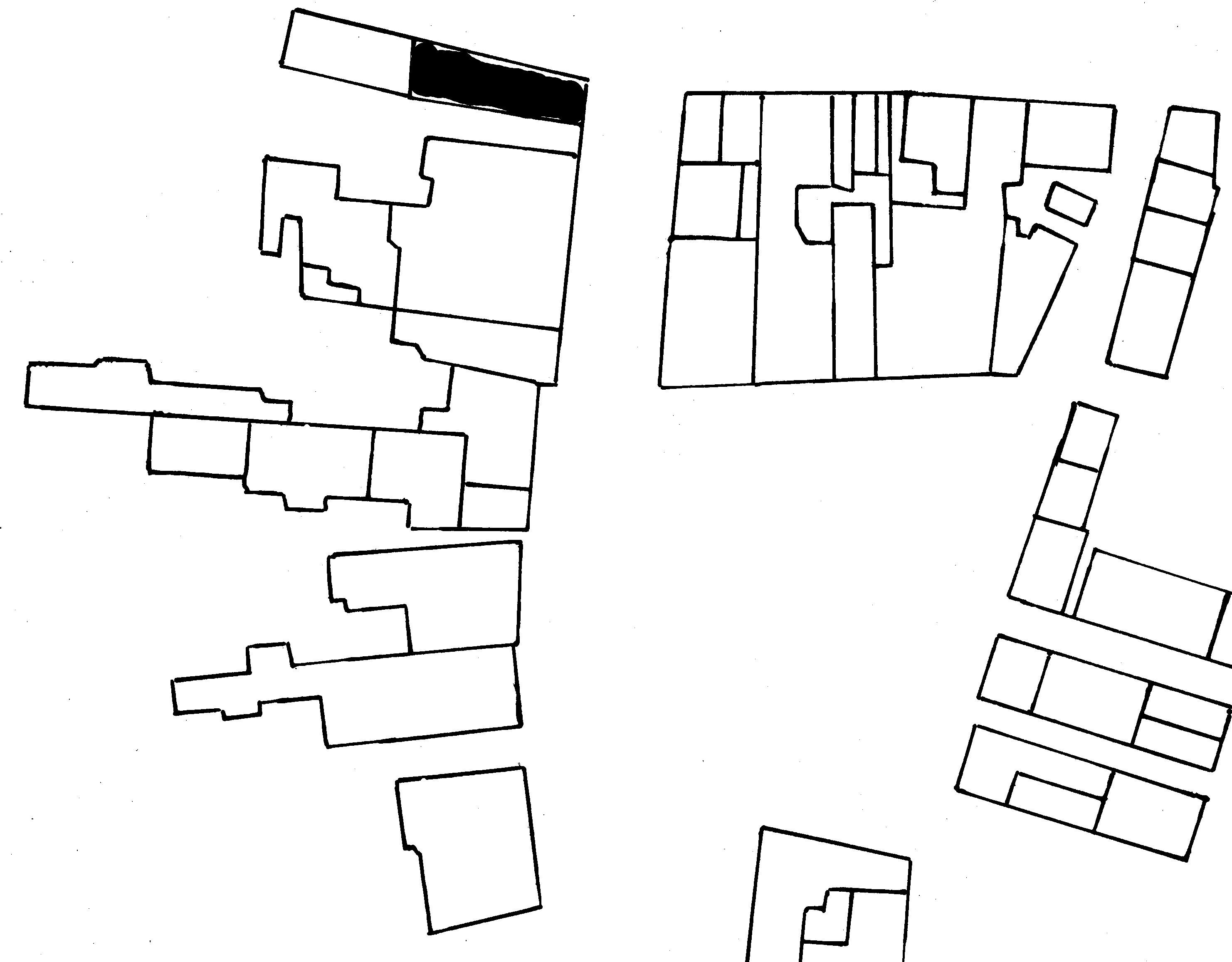 Rev. David Saunders from his book, “Caistor Market Place” published in 2012 – “On the north side of the entrance to the Red Lion’s yard there were several shops. …. One was a saddler’s, occupied by Edward Kennington, and then his son George. They lived mainly on South Street (1851 to 1891).
There was also William Staniland in the yard, a livery stable keeper, but sometimes his address was given as on High Street. He appeared in 1871, then an ostler, but before 1881 he had set up in business. He was still there in 1910. When Mr. Staniland retired his assistant, George Wilson took over, I was informed, but according to the Directories, the business was in the hands of Mrs. Betteridge, the landlady of the Red Lion (1913 and 1919)