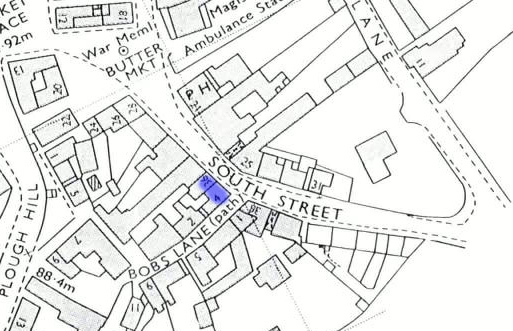 1891 Census
George Thorpe was the Inn Keeper and a Farmer. He was 72 years old and born in Sleaford. His wife, Maria, born in Beckingham, Lincolnshire was 70 years old. Their granddaughter, Elring Ringrose, (possibly 16 years old) was born in Caistor. There was a 26 year old lodger, Jesse Baxter, born in Lincoln and whose occupation was entered as Sheep Drover.
1901 Census
Sixty year old David Chidley, born Salop, B???? was the innkeeper. His wife, Emma was born in the same place as David and was 59 years old. Nellie ???? from Market Rasen was boarding at that time. She was 13 years old.

By 1933 the premises was used as a Hairdressers – A. C. Elliott. It was being used in the time of the Second World War. “Between 1941 and 1946 somewhere along there was certainly a barbers shop because that is where we used to go and get our 6d haircut” Graham-Wrack at a CCH Meeting “As boys if you went for a haircut there it was absolutely terrible it was. All day you sat there to get your haircut. He did all the men first before the boys. He would do half you haircut and nip off to go to the Whit Hart. As he lost both boys in the war to keep the shop going he got this fella in called George. I can’t remember his surname. He was from Grimsby, I think.” Robert Hollings CCH Meeting. “ He was always telling the boys stories they shouldn’t hear Two of the Elliott boys were killed in the Second World War and are remembered on the war memorial. Elliott’s seemed to move shops in South Street. 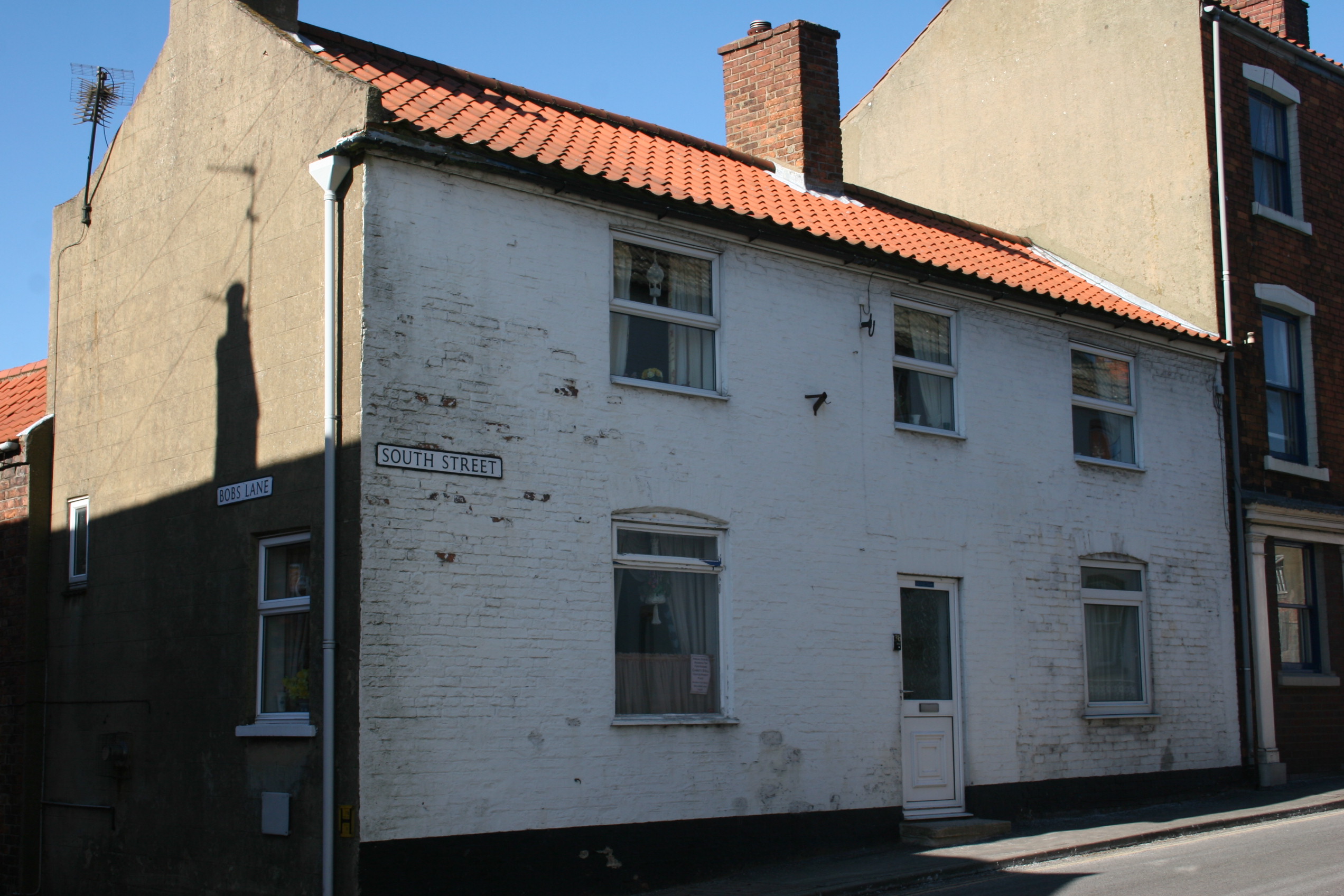 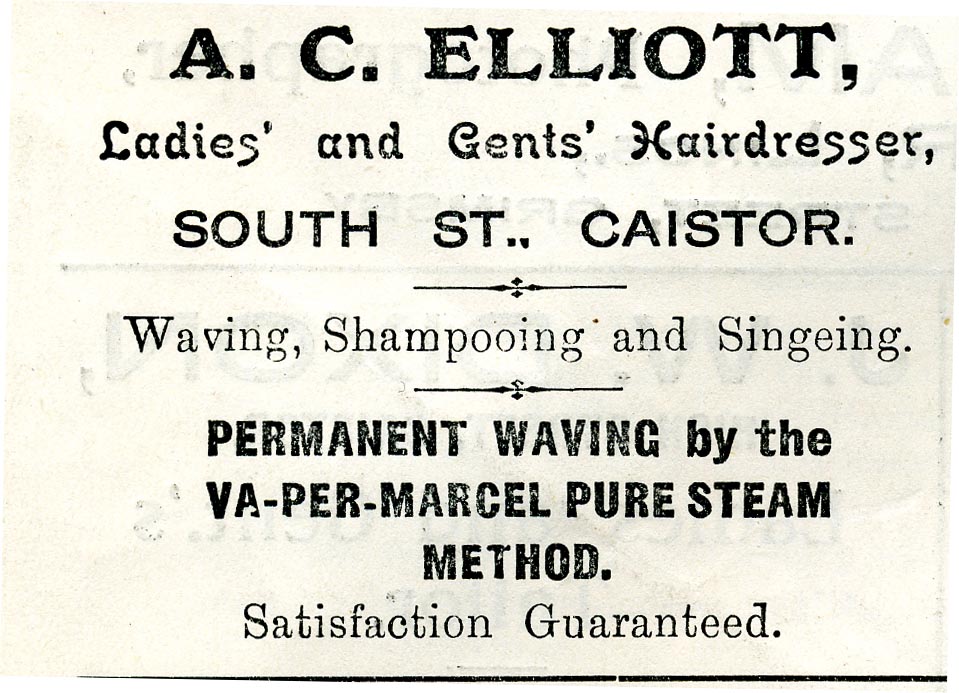 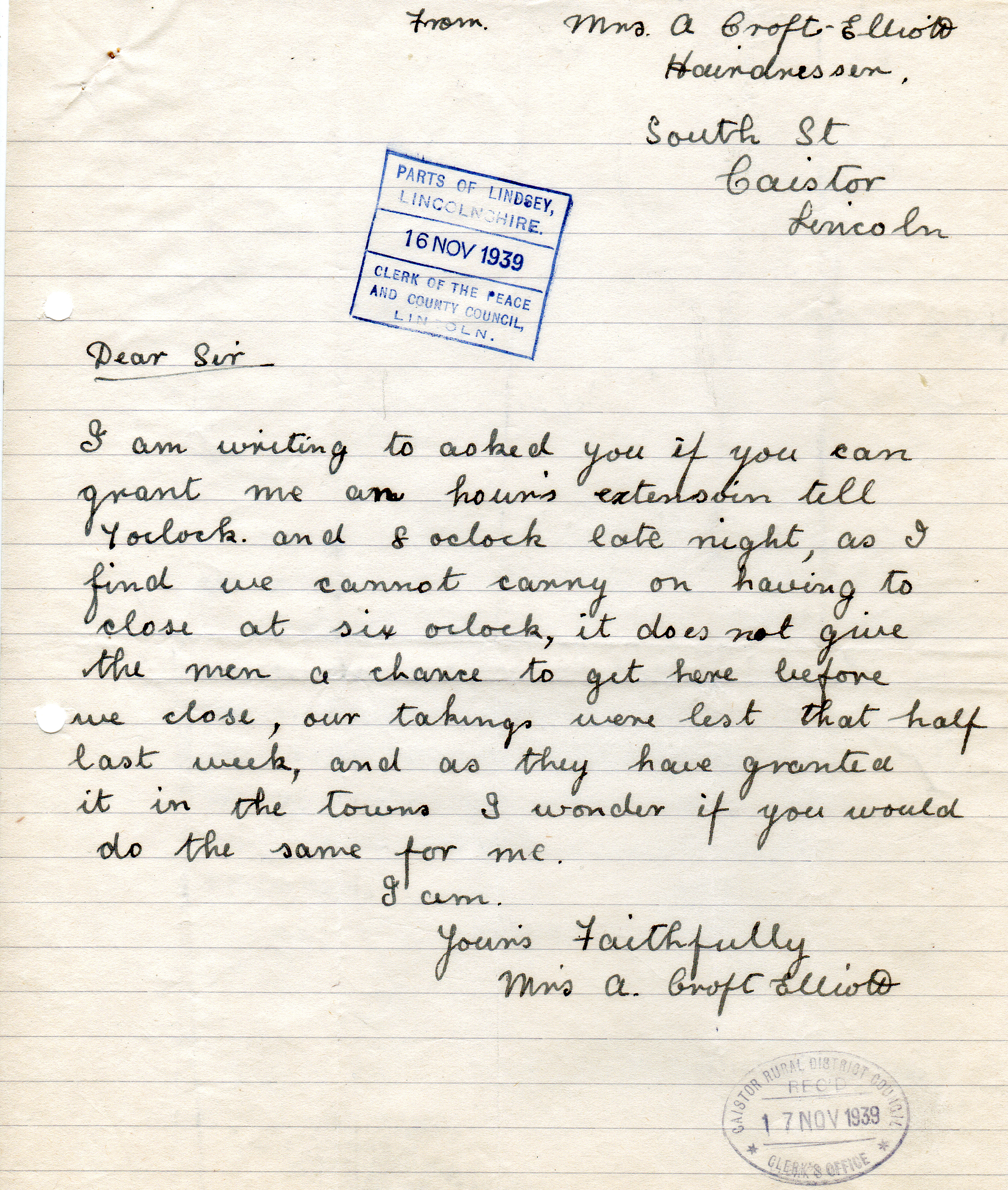 Taken from a book, Portraits and Pictures of Caistor  by the Rev. David Saunders. The landlords and George and Maria Thorpe, John William Christian, Arthur Rogers, David Chidley, Sargeant Topliss and Benjamin Ringrose 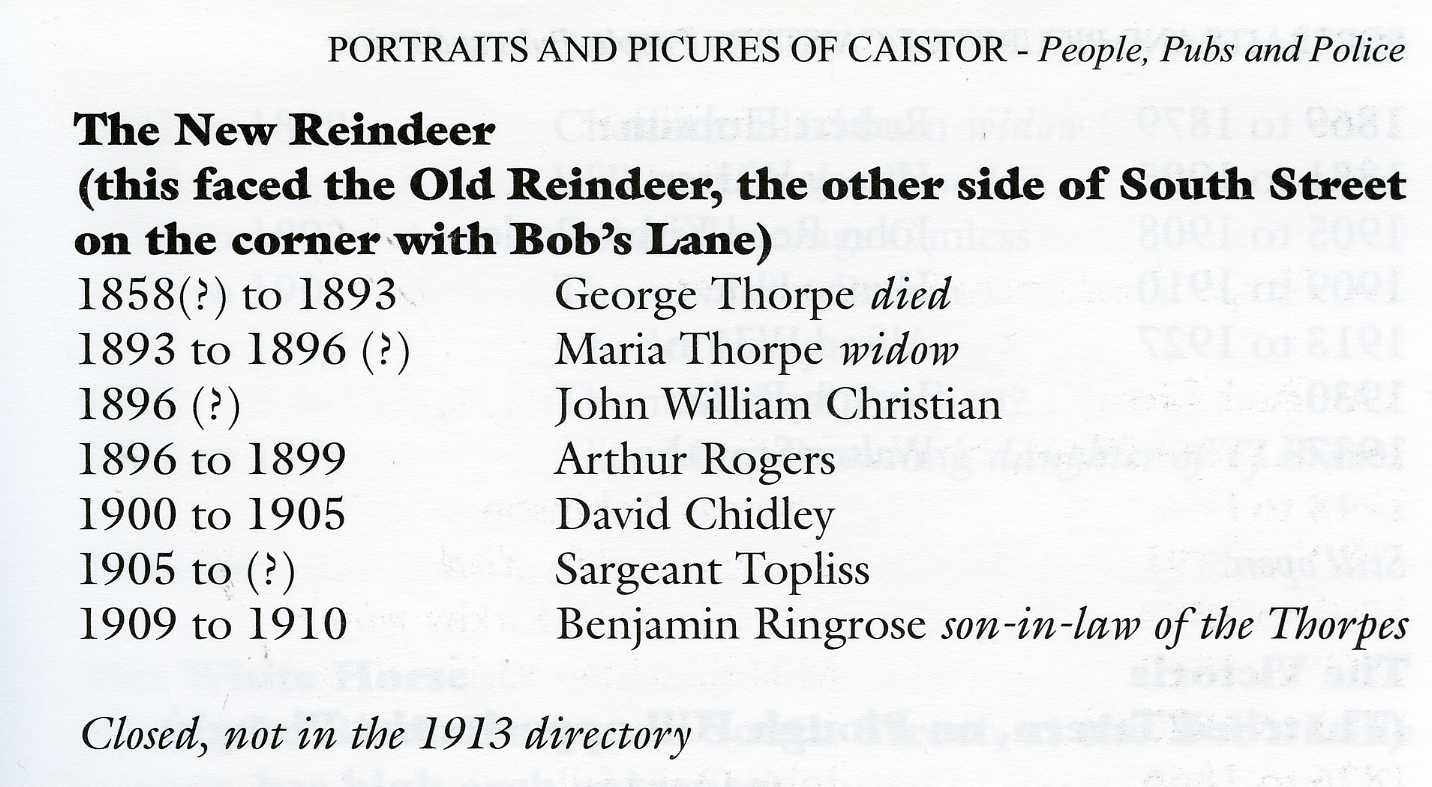