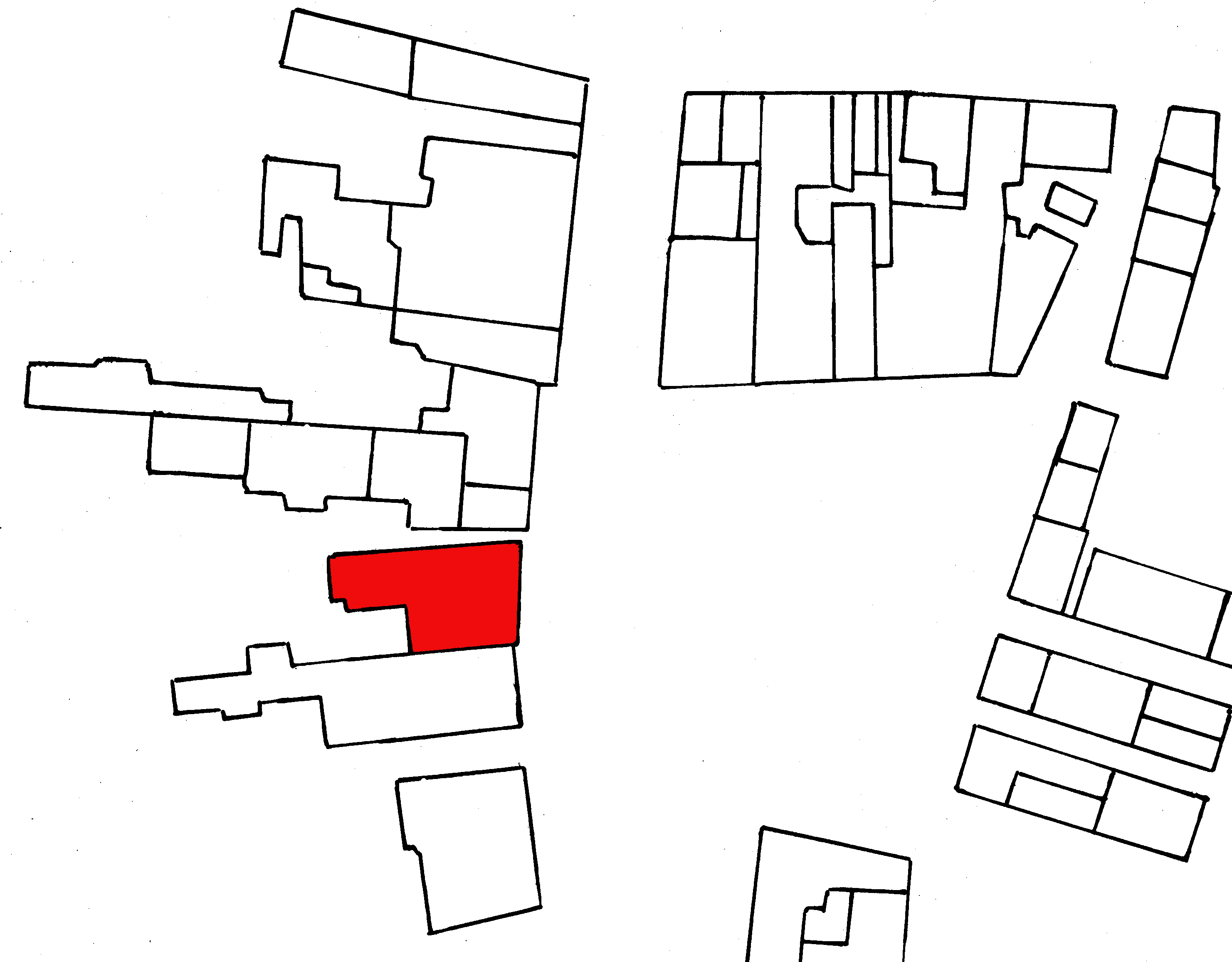 Was Teddy Parker’s the Printers

They were also a lending library.

“The next one (accident) I remember was Mr. Ted Parkers car on fire near Holden’s Shop (South Street). … His pride and joy was the “Bean” Tourer. He kept it in good condition and used it most Wednesday afternoons for trips in the country. The petrol tank on this car was under the bonnet, gravity fed to the carburetor. I understand the pipe fractured and petrol spilled on to the hot engine and up she went. The fire engines came but the car was a total wreck. Ted never owned another car after that.” 1930’s ???? Australia

And finally the paper Shop

Departure point for first buses. These were run by Arthur E. Brown. In 1927 to hire a bus to take a group to Cleethorpes and back would cost £1. 10. 0. 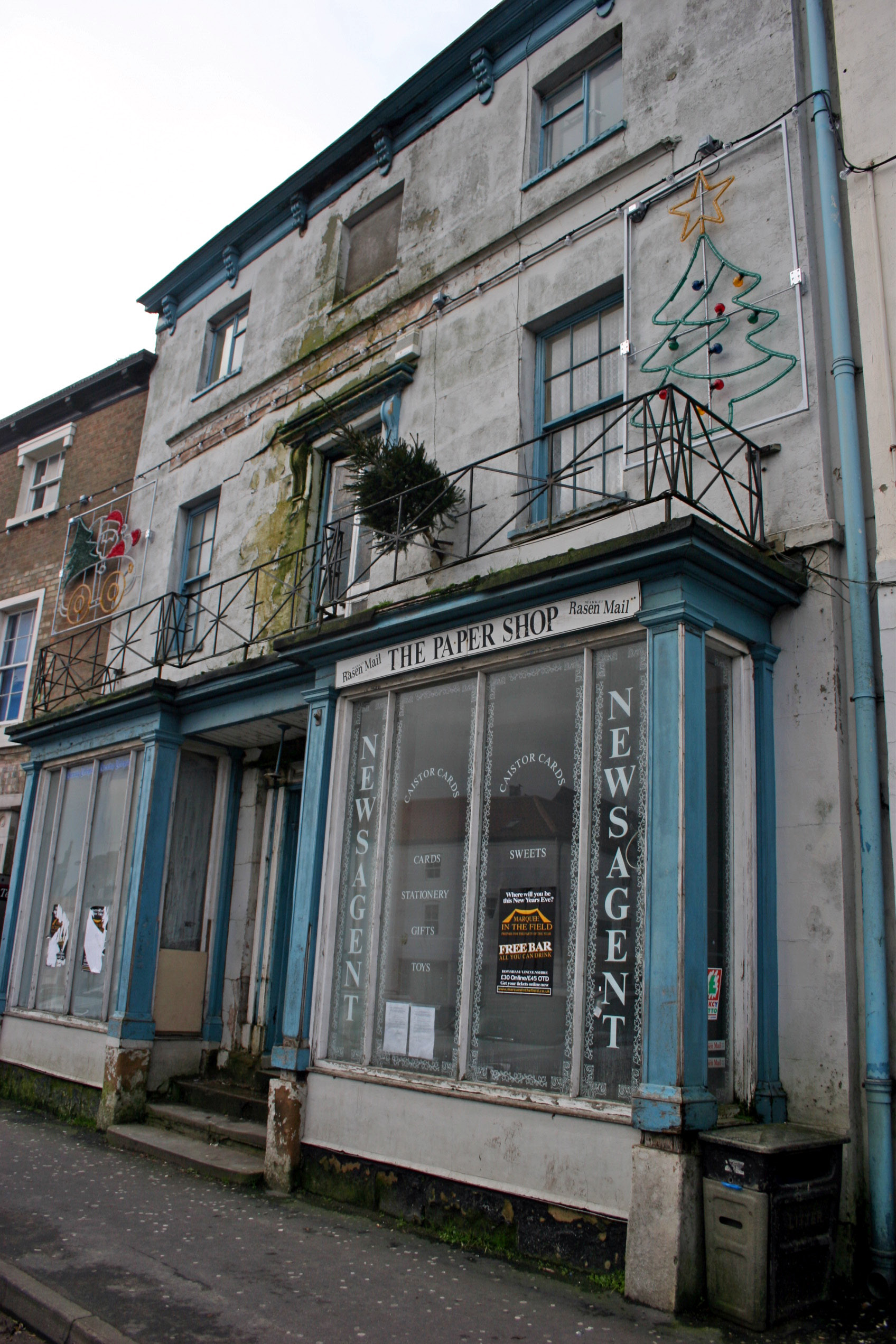 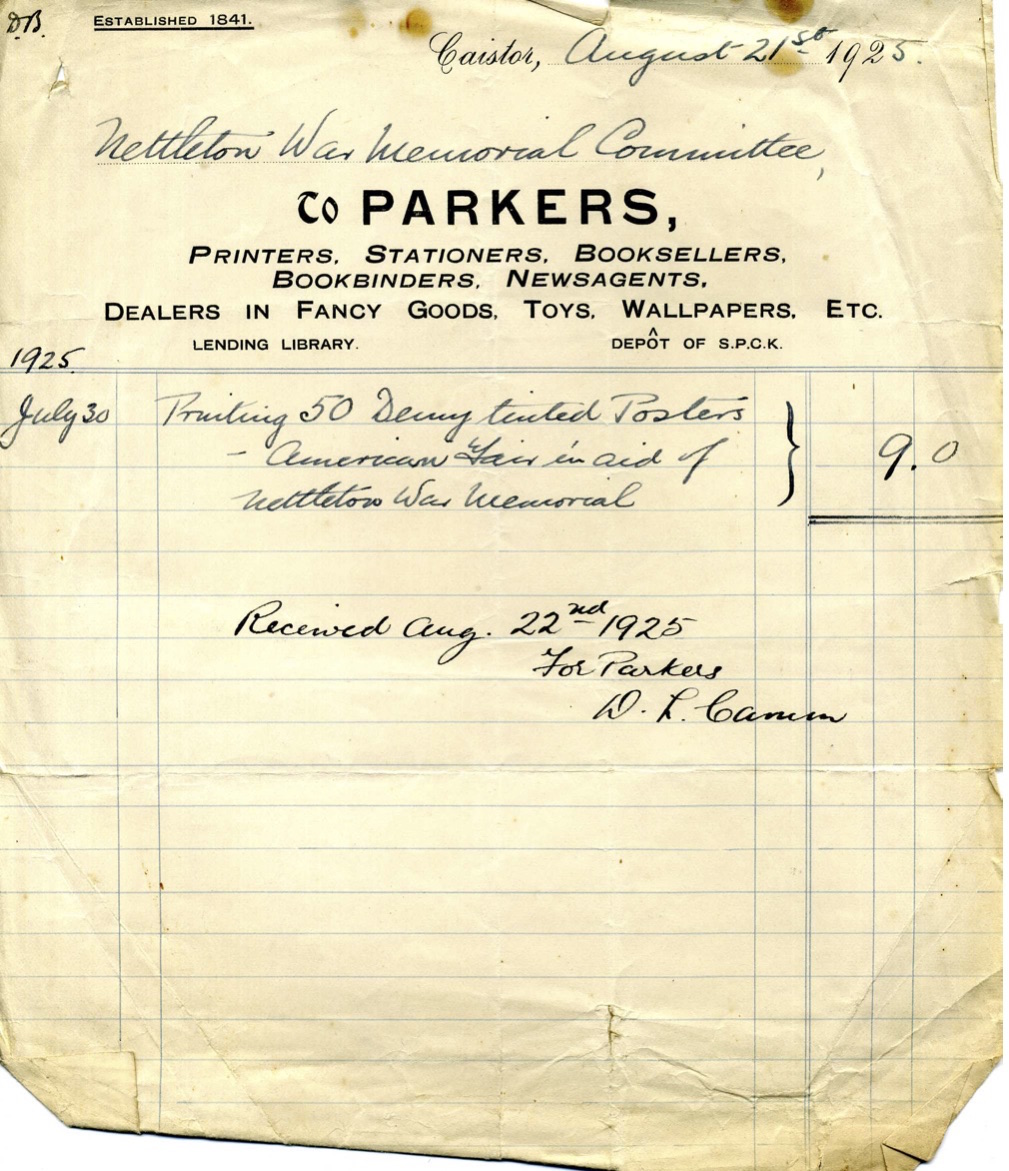 I remember Mr. Clarke having the paper shop at Caistor which I now believe has been turned into a pub/restaurant. He used to deliver papers in Nettleton and would give me a lift up to school in a morning sometimes, which was very much appreciated on cold or wet mornings. I don’t know how long it was a paper shop but sure it was between at least 1961 and 1971. Probably a lot longer.

Was longer than that. I went to Caistor in early 50’s and it was then.

I remember that and spending sixpence in the carboard box to get a toy!

The now “Catholic Church” was their storeroom. in Bank Lane.They displayed their toys at Christmas upstairs..

The shop ceased as a newsagents in 2002

did you make the sandwiches Ros? Yes seems a long while ago now