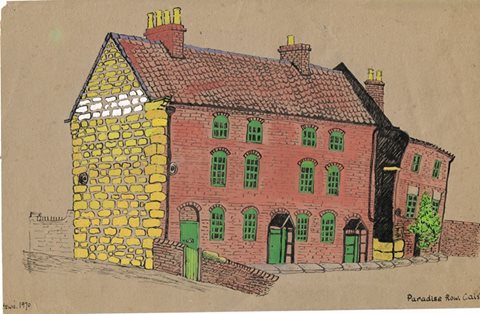 James Savage – Amazing how run down they were. The bit at the far end (to the right on this picture) is now down to one storey.

Sue Neave T- hey are backed by stone which is generally thought to have been part of the Roman Wall – some say it was a Tithe Barn – Not sure about this but the stone looks the same as the Grammar School.

Christa Haslam – Guess this was just before the great update of the 70’s!

Janice Cumberland – I can remember someone living there in the 50’s, Mrs. Violet Wilson 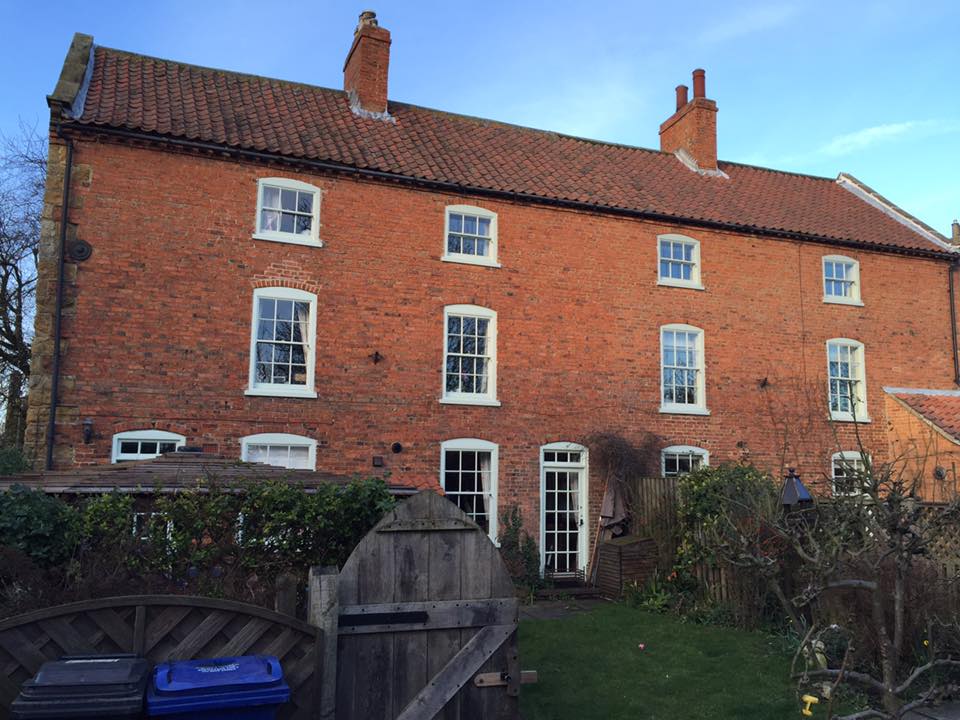 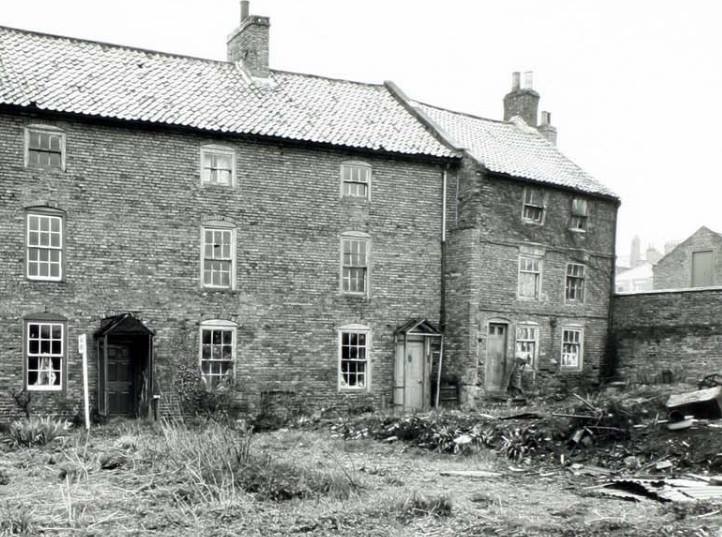 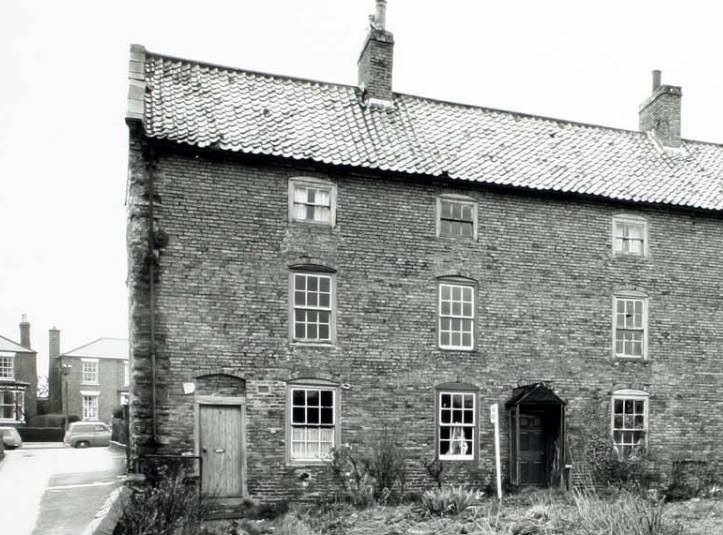