LINCOLNSHIRE CHRONICLE
January 12th 1855
CAISTOR – On Saturday night, the 6th inst., Philip Markham and William Brumpton of Grasby with several others were drinking together at the house of William Hartley, The Kings Head, Caistor, 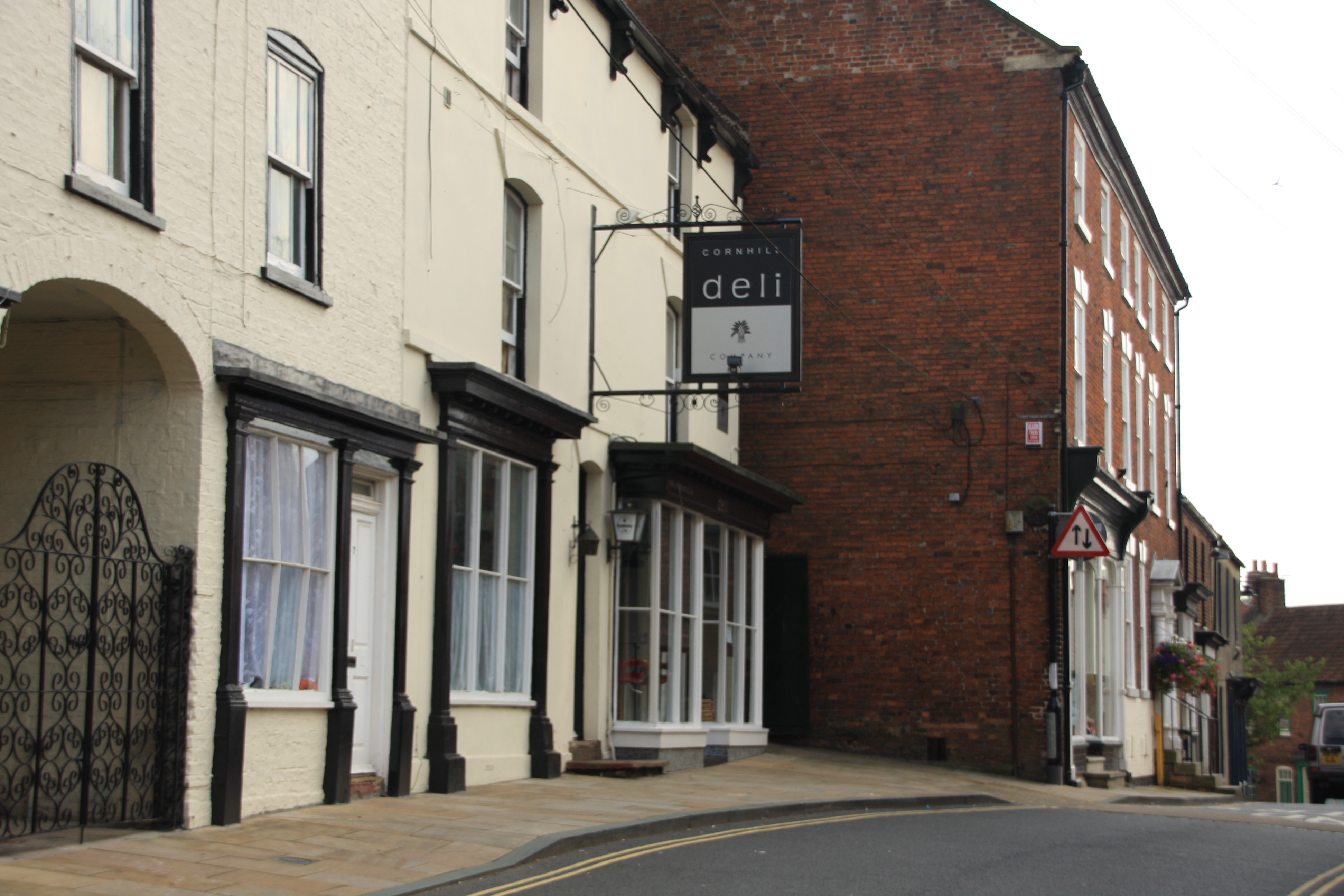 where Markham and Brumpton quarrelled and went in to the yard to fight when it appears Brumpton struck Markham a blow upon the head and Markham fell down and almost immediately expired. An Inquest was held over the body at the 8th inst. before Mr G Marris, coroner, when a verdict of Manslaughter was returned and William Brumpton was fully committed to take his trial at the next Assizes.